Close
Billy Murray
from Philadelphia, PA
May 25, 1877 - August 17, 1954 (age 77)
Biography
Billy Murray was the most successful recording artist of the acoustic era of recording that stretched from before the turn of the 20th century to the mid-'20s. He possessed a penetrating tenor voice, a strong sense of phrasing and enunciation, and a comic style that overcame the sonic limitations of early recording. The first singer ever to make a living solely from recording, he is ranked by chart researcher Joel Whitburn as the top recording artist of the first decade of the 20th century, and journalist Jim Walsh estimated that he was also the biggest record-seller of the period 1910-1920. He was the primary interpreter of the songs of George M. Cohan, recording the hit versions of Yankee Doodle Boy, Give My Regards to Broadway, The Grand Old Rag (aka You're a Grand Old Flag), and Harrigan. Despite his success as a recording artist, Murray was not as famous as some other singers of the day because he stuck mainly to the recording studio and did not appear extensively on-stage.

The son of Irish immigrants, Murray grew up in Denver, CO, where his family moved in 1883, and became interested in show business early; in 1893, while still in his teens, he became a member of Harry Leavitt's High Rollers show, a touring theatrical act. It was the beginning of a decade of work in vaudeville and minstrel shows. Al G. Field of the Al G. Field Minstrels, of which Murray was a member starting around the turn of the century, began calling him Billy, rather than William, Murray, since the name Billy Murray sounded more like a comedian. Although he had made his first recordings in 1897 with his then-partner Matt Keefe, Murray cut his first solo sides in 1903, probably for Edison. Typically for the day, he did not sign exclusively to one label, but freelanced for all the major record companies -- Columbia, Victor, and Edison -- often recording the same songs for each. (In 1909, he signed exclusive ten-year contracts with Victor for discs and Edison for cylinders. In 1920, with cylinders in decline, he signed exclusively with Victor, remaining with the label until 1927.) Whitburn's book of chart reconstructions, -Pop Memories, 1890-1954: The History of American Popular Music (Menomonee Falls, WI: Record Research, Inc., 1986), lists his Columbia recording of Tessie (You Are the Only, Only) in 1903 as the first of 169 chart hits. In addition, the book lists 44 hits Murray recorded in a duo with Ada Jones, with whom he began singing in 1906. He also appeared on hit recordings by the Haydn Quartet, the American Quartet (a unit specifically formed in 1909 to back him, which was billed as the Premier Quartet when it recorded for Edison and became known as the Heidelberg Quintet when a fifth member joined), the Columbia Comedy Trio, Jean Goldkette His Orchestra, the Great White Way Orchestra, the International Novelty Orchestra, Jack Shilkret and His Orchestra, and Joseph C. Smith's Orchestra.

Murray's career was in decline by the mid-'20s, both because of the rise of jazz (or what, in the hands of the likes of Paul Whiteman, passed for jazz in the '20s) and the introduction of electrical recording, which was kinder to emerging soft-voiced crooners like Rudy Vallée and Bing Crosby. Always as much a comedian as a singer, Murray moved into radio acting in the 1930s, though he took another fling at recording on the RCA Victor subsidiary Bluebird Records in the early '40s. He retired in the mid-'40s due to a heart condition from which he later died. By that time, his acoustically challenged recordings had become out-of-print artifacts and, despite his early fame, he had been nearly forgotten. ~ William Ruhlmann, Rovi 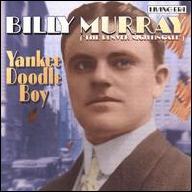 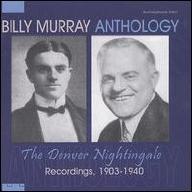 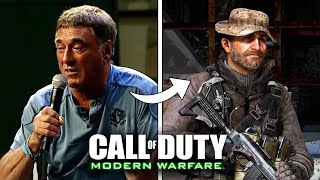 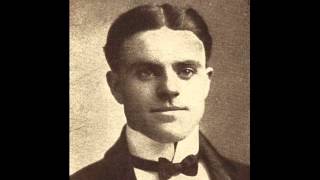 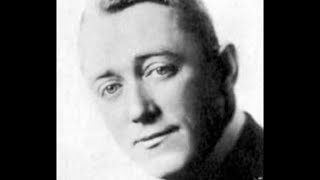 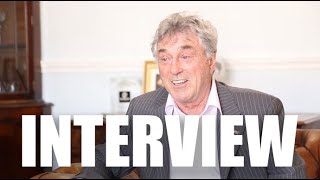 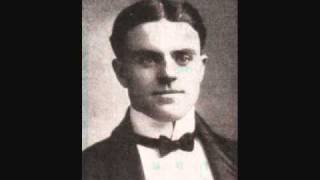 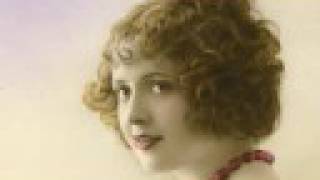 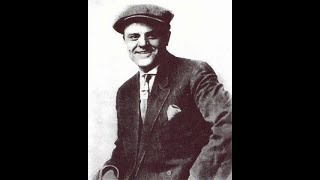