Close
Dinah Shore
from Winchester, TN
March 1, 1917 - February 24, 1994 (age 76)
Biography
One of America's most popular entertainers long after her mid-'40s commercial peak, Dinah Shore was the first major vocalist to break away from the big-band format and begin a solo-billed career. During the '40s, she recorded several of the decade's biggest singles -- "Buttons and Bows," "The Gypsy," and "I'll Walk Alone" -- all of which spent more than a month at number one on the Hit Parade. After launching a television variety series in 1951, Shore appeared on one program or another, with few gaps, into the 1980s.

Born in rural Tennessee, Dinah Shore was performing on Nashville radio while still a teenager. Her professional career later took her to New York, where she sang with Xavier Cugat. After failing auditions with Benny Goodman and Tommy Dorsey however, she decided to simply become a solo singer. Shore signed to Bluebird, and recorded several hits during 1940-41, including "Yes, My Darling Daughter," "I Hear a Rhapsody" and "Jim." Her first million-seller came in 1942 with the prototypical blues crossover nugget, "Blues in the Night." Later that year, she moved to Victor and hit big with "You'd Be So Nice to Come Home To" and her first number one hit, 1944's "I'll Walk Alone." Shore also began appearing in films, including 1944's Up in Arms and 1946's Till the Clouds Roll By.

The late '40s proved to be her most popular era for recording. Between 1946 and 1949, she hit big with several songs, including "The Gypsy," "I Love You for Sentimental Reasons," "Anniversary Song," "I Wish I Didn't Love You So," "Buttons and Bows" and "Dear Hearts and Gentle People." Though her records didn't chart as high during the '50s, Dinah Shore enjoyed even more exposure with her top-rated variety show, The Dinah Shore Chevy Show. For many, Shore's opening and closing every show with "See the USA in your Chevrolet, America's the greatest land of all" practically defined the '50s. Her Chevrolet sponsorship lasted until 1963, but she returned in the '70s with a new format, the daytime talk-show. During the 1980s, she began performing once again, but returned to television once more with a series that ran for two years. She died of cancer in 1994. ~ John Bush, Rovi 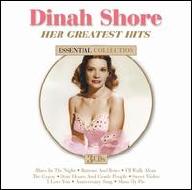 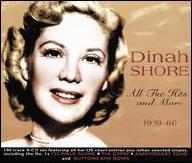 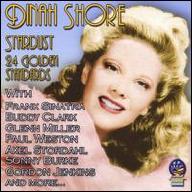 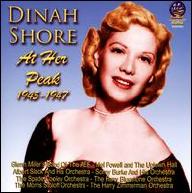 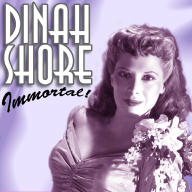 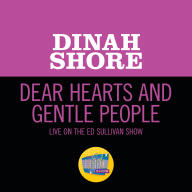 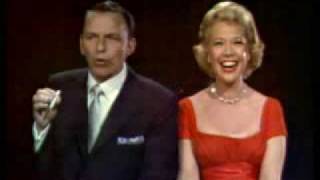 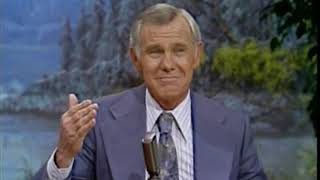 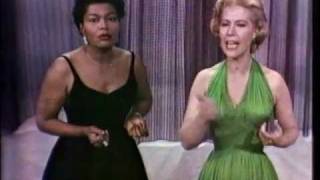 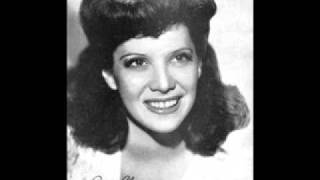 Dinah Shore - It had to be you 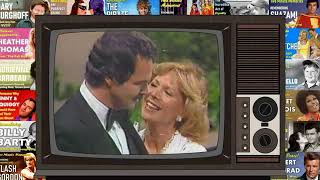 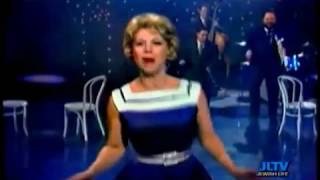 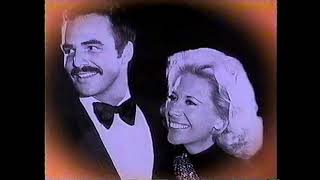