Close
Dorothy Lamour
from New Orleans, LA
December 10, 1914 - September 22, 1996 (age 81)
Biography
Singer and actress noted for the sarong she donned in many of her films, Dorothy Lamour has performed with such legends as Bing Crosby and Bob Hope.

Born Mary Leta Dorothy Slaton, Lamour was crowned Miss New Orleans in 1930. Her father was a waiter and her mother was a waitress. Soon after Lamour was born, her parents divorced. She never finished high school, forging her mother's name on a permission slip to drop out. Later, she went to secretarial school where she became an excellent typist. Even as a wealthy star, she typed her own letters. With a dream to become a singing sensation, she moved with her mother to Chicago where she was an elevator operator for Marshall Field's department store and finally became a singer. She became the female vocalist for bandleader Herbie Kay. This led to appearances with such band greats as Rudy Vallée and Eddie Duchin. Her singing career flourished, and in 1934 she performed as a radio singer on The Dreamer of Songs. She followed this with radio stints on The Chase and Sanborn Show in 1937 and The Sealtest Variety Theater in 1947.

Lamour began her successful film career in 1936 with the films #The Stars Can't Be Wrong and #The Jungle Princess. Wearing her trademark sarong, she became known for her charm, beauty, and long, flowing brown hair. She performed in more than 50 films including #Duffy's Tavern, #Typhoon, #Pajama Party, and #Johnny Apollo. Her fame is most celebrated with her "Road" movies, slapstick Hollywood humor in which she appeared with Bob Hope and Bing Crosby. The seven "Road" films she starred in are: #Road to Singapore, #Road to Zanzibar, #Road to Morocco, #Road to Utopia.

Lamour retired from movies in the late '60s but remained active in the acting profession. In 1968 she starred in the road production of Hello Dolly. During the '80s she performed on the cabaret circuit singing songs from the movies she starred in. She starred in #Creepshow 2 in 1987 as a housewife who gets murdered. Although this was her last film performance, she made several appearances on prime-time television shows including #Remington Steele, #The Love Boat, and #Murder, She Wrote.

Dorothy Lamour died September 22, 1996 at the age of 81 in Los Angeles. She had two sons from her second marriage to William Ross Howard III and one stepson. Her first marriage to bandleader Herbie Kay ended in divorce in 1939. ~ Kim Summers, Rovi 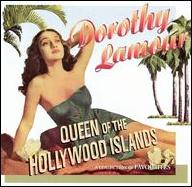 Queen Of The Hollywood Islands
2004 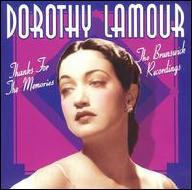 Thanks for the Memories: The Brunswick Recordings
2002 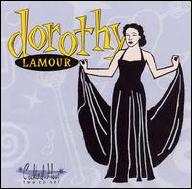 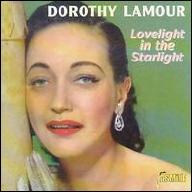 Lovelight in the Starlight
2000 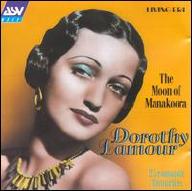 The Moon of Manakoora
1997
Videos
Close 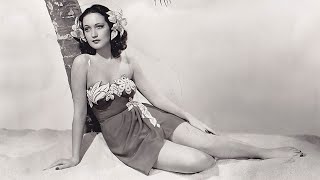 The Hidden Mystery Behind Dorothy Lamour 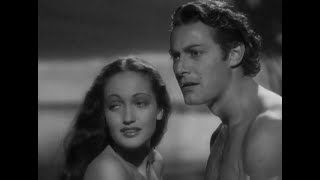 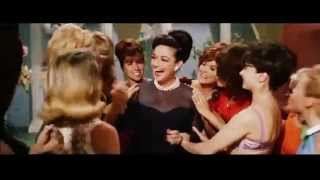 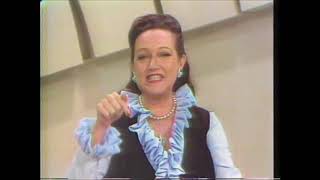 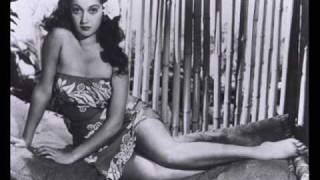 Dorothy Lamour - The Moon Of Manakoora, 1943 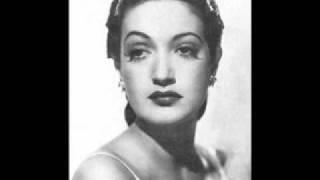 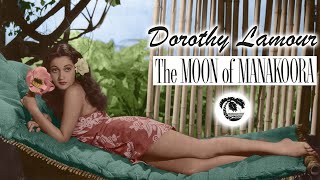 Dorothy Lamour - The Moon Of Manakoora (The Hurricane - 1937)
Available here: