Close
Chuck Brodsky
May 20, 1960 (age 61)
Biography
With songs like Blow 'Em Away, No More Mr. Nice Guy and Talk to My Lawyer, Chuck Brodsky initially attracted attention for his biting sarcasm. But, as his albums demonstrate, Brodsky is equally skilled at storytelling with such modern ballads as The Hands of Victor Jara, Bill and Annie and Long Story Short. In addition, Brodsky has written several baseball-related tunes that have been included in the archives of the National Baseball Hall of Fame in Cooperstown, New York. These include The Ballad of Eddie Klepp, about the only white man to play in the Negro Leagues of the 1940s, Letters in the Dirt, which pays tribute to Richie Allen, and Lefty, dedicated to Brodsky's childhood hero, Steve Carlton.

Studying piano from the age of five, Brodsky switched to the guitar seven years later, while attending Penn State University. Hitchhiking to San Francisco in 1981, he began performing at coffeehouse open mike nights. He continued to sharpen his skills in Europe in 1983 and 1984, alternating between busking in Denmark, Sweden, Norway, Germany and Holland and picking citrus in Israel. Returning to San Francisco in 1985, he took a more active role in booking appearances in local coffeehouses. Releasing a self-produced cassette, Live From Spam City, in January 1991, he turned his attention to music full-time. He began touring throughout the United States shortly after appearing at the Kerrville Folk Festival the following year.

Brodsky's debut CD, A Fingerpainter's Mural, was released on the Waterbug label in January, 1995. Five months later, he moved, along with his significant other Annie Gallup, to North Carolina. Brodsky's subsequent albums, Letters in the Dirt and Radio, were released by{ Red House.

}Brodsky's song We Are Each Other's Angels was recorded by Kathy Mattea and featured in the 1998 film In Search Of Mr. Goodlife. His sarcastic anthem Blow 'Em Away was covered by David Wilcox and the Fast Folk Musical Revue. Two years later, he released Last of the Old Time. ~ Craig Harris, Rovi 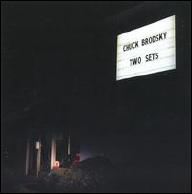 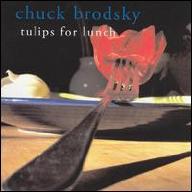 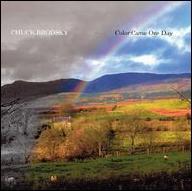 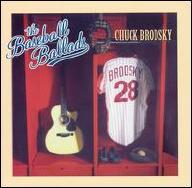 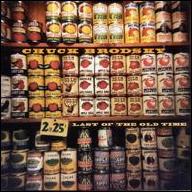 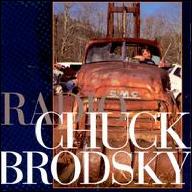 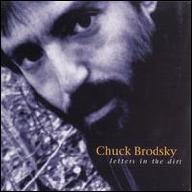 Letters in the Dirt
1996
Videos
Close 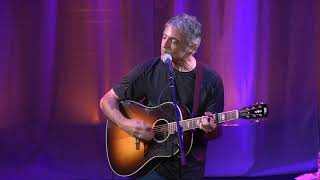 Chuck Brodsky - Take It Out Back 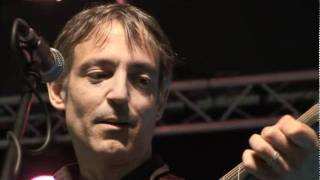 Chuck Brodsky - We Are Each Other's Angels, Shrewsbury Folk Festival 2010 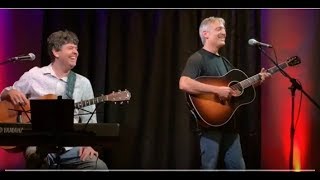 Chuck Brodsky - How I Changed His Mind 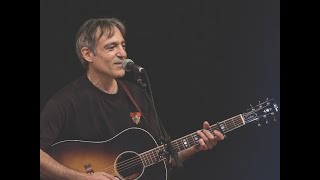 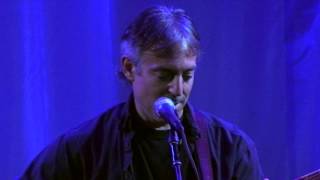 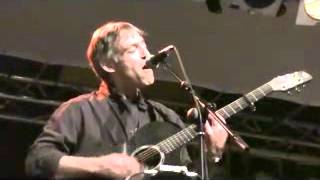 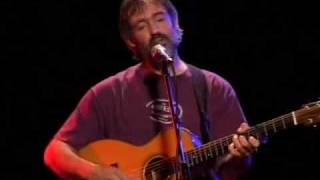