Close
Crooked I
from Long Beach, CA
September 23, 1978 (age 43)
Biography
Kxng Crooked, aka Crooked I, first hit the upper reaches of the Billboard charts in the late 2000s as a member of Slaughterhouse, but the hard-nosed Long Beach rapper and label boss has a deeper history that includes a mid-'90s major-label solo contract, an affiliation with Death Row Records, and inclusion in XXL magazine's first annual Freshman Class feature. A case study in tenacity, Crooked has recorded several shelved projects and persevered through promising deals that didn't pan out. He has nonetheless built a body of work that includes a pair of studio albums with Slaughterhouse, a much larger number of additional collaborative projects, and a high stack of solo mixtapes and LPs. His post-Slaughterhouse output alone ranges from the charting debut solo album Apex Predator (2013) to the Joell Ortiz collaboration Rise Fall of Slaughterhouse (2022).

Crooked, born Dominick Antron Wickliffe, got his start in his teens, joining 19th Street Records before attracting a solo deal with Virgin Records rap subsidiary Noo Trybe. While with Noo Trybe, he teamed up with Low Life Gangstas for "Rap Killer," cut the solo single "DJ's and MC's," and appeared on the soundtrack for Caught Up, featured on the Luniz track "Girl." Not a free agent for long, he subsequently fell in with Suge Knight and signed to Death Row, appearing on the Too Gangsta for Radio compilation ("Death Rizzo" and "Gangsta Rap," which also featured Treach and Scarface) and the Dysfunktional Family soundtrack (contributing to nearly a third of its tracks). Though at least one Crooked I mixtape surfaced during the MC's time on the label, a pair of albums -- including Say Hi to the Bad Guy, slated for a 2002 release -- did not.

Having left Death Row by early 2004, Crooked went independent, launching his Dynasty Entertainment label, but legal obstacles prevented him yet again from releasing a title of his own. Mixtapes, DVDs, and features continued to pile up, with B.O.S.S. (Beginning of Something Serious) -- at long last, his first official album -- prepared for a 2008 release date. Like his Death Row recordings, B.O.S.S. would also be scrapped, despite Crooked's heightened profile through his selection for XXL magazine's Freshman Class feature. Despite these release setbacks, Crooked continued to issue mixtapes while building his online following with songs uploaded to the Internet.

In 2009, Crooked was recruited by Joe Budden to contribute to his track "Slaughterhouse" along with Royce da 5'9 and Joell Ortiz. The foursome later formed the rap supergroup of the same name and released a self-titled debut LP that summer. After more Crooked I EPs and mixtapes hit the market, Slaughterhouse signed with Eminem's Shady Records, and in 2012 issued Welcome To: Our House. Slaughterhouse's second album peaked at number two on the Billboard 200 and topped the R&B/hip-hop and rap charts. That momentum primed Crooked for his first official solo album. Featuring the hedonistic cut "No Sleep Gang" and an appearance from Tech N9ne, Apex Predator materialized on Treacherous Records, another Crooked venture, and dented Billboard's Top R&B/Hip-Hop, Independent, and Heatseekers charts upon its arrival in July 2013. The next year, during the rollout of Shady XV -- a Shady Records compilation bolstered by several Slaughterhouse tracks -- Crooked announced that he had changed his full stage name from Crooked I to Kxng Crooked. He offered the police brutality protest track "I Can't Breathe" before unloading the Sex, Money and Hip-Hop LP at the end of the year.

Crooked moved into one of the most prolific phases of his career with Static Kxng (a full-length collaboration with Statik Selektah), Good vs. Evil, and Good vs. Evil II: The Red Empire accounting for merely his commercial full-lengths released during 2016 and 2017. He announced his departure from the inactive Slaughterhouse in April 2018, and three further duo albums followed through 2020. First was Kxngs Wear Gold (with Frost Gamble), followed by Gravitas (with Bronze Nazareth) and the partial Slaughterhouse reunion H.A.R.D., recorded with Joell Ortiz. Crooked and Ortiz continued working together and returned in 2022 with Rise Fall of Slaughterhouse. ~ Andy Kellman, Rovi 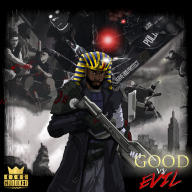 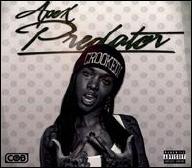 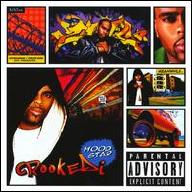 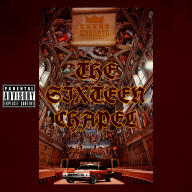 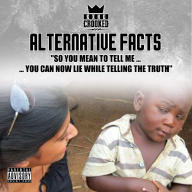 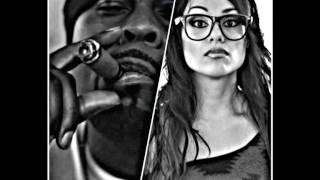 Crooked I Ft. Snow Tha Product - Not For The Weakminded Prod. Jonathan Elkaer 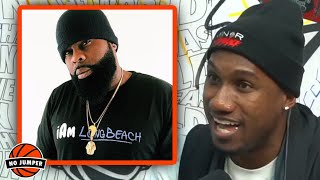 Hopsin on Beefing with Crooked I, Being Scared of Him 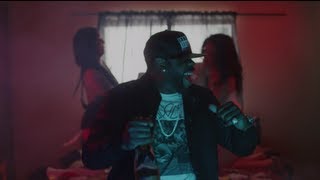 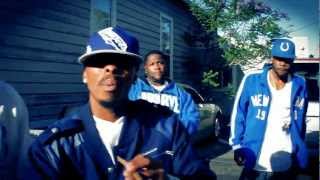 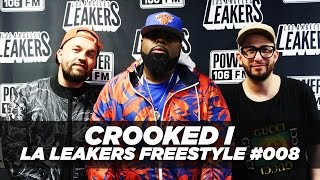 Crooked I Freestyle With The LA Leakers | #Freestyle008 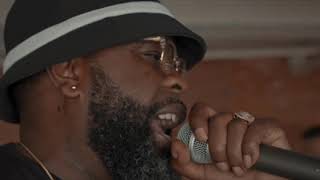 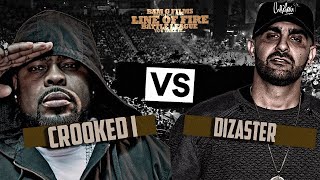