Close
Widespread Panic
from Athens, GA
formed January 1, 1985 (age 37)
Biography
One of the many neo-hippie jam bands inheriting the road-warrior mantle left behind by the Grateful Dead, Widespread Panic established a devout grassroots following on the strength of constant touring and a loose, rootsy brand of Southern rock informed by jazz and blues textures. The group's origins date to 1982, when vocalist John Bell and guitarist Mike Houser first began playing together while attending college in Athens, Georgia. When bassist Dave Schools left academia to join the duo the next year, Widespread Panic were officially born. The band recorded its debut single, "Coconut Image," in 1986; drummer Todd Nance joined soon after, followed by the addition of percussionist Domingo Sunny Ortiz and finally keyboardist John JoJo Hermann.

Widespread Panic released their energetic debut LP, Space Wrangler, in 1988 on the tiny Landslide label. After several years of relentless touring, they signed to major-label Capricorn, which issued the group's eponymously titled sophomore effort in 1991. Appearances on the 1992 and 1993 H.O.R.D.E. tours greatly expanded their fan base prior to 1993's Everyday, while 1994's Ain't Life Grand spawned the AOR hits "Airplane" and "Can't Get High." After teaming with fellow Georgian Vic Chesnutt to record 1995's Nine High a Pallet under the name Brute, Widespread Panic reconvened for the album Bombs and Butterflies, released in 1997. In the spring of 1998, the band released Light Fuse, Get Away, and 'Til the Medicine Takes followed a year later. Another Joyous Occasion (2000) and Don't Tell the Band (2001) marked the band's first albums of the new millennium. In June 2002, Widespread Panic returned to the road for their annual summer tour of the States, but within a month, founding member and lead guitarist Michael Houser had to bow out. Houser was battling cancer and returned home to Athens to rest while guitarist George McConnell stepped in to finish the tour. On August 10, 2002, Houser succumbed to complications from pancreatic cancer at the age of 40.

Houser's wish was that the band would carry on after his passing, and with McConnell becoming a permanent replacement, Widespread Panic did just that. Their next full-length album, Ball, was released in April 2003. Night of Joy and Über Cobra, both of which appeared in late March 2004, featured live selections from two of the band's shows at The House of Blues in Myrtle Beach, South Carolina, while they toured in support of Ball. These marked Widespread Panic's second and third live efforts, follow-ups up to 2000's Another Joyous Occasion. They returned to the studio later that year for the Halloween-themed covers record Jackassolantern, and again in 2006 for Earth to America. Free Somehow, the band's tenth studio album (and first with newcomer guitarist Jimmy Herring), followed in early 2008, with Dirty Side Down appearing in 2010; it was followed by the in-concert set Live in the Classic City II in the fall. In 2012, Widespread Panic released Wood, a double-live collection culled from the group's first-ever all-acoustic tour.

The band never left the road for very long. In 2014, it was announced that drummer Nance needed time away from business as usual to deal with personal matters. Duane Trucks was enlisted to fill in during concerts. When the group eventually decided to record in a studio again, he filled the chair. With Keane as producer, the sextet entered Echo Mountain Studios in Asheville, North Carolina. For the first time in their 30-year career, Widespread Panic recorded live in the studio. Featuring performances of new originals and choice covers -- including Alan Price's "Sell Sell," Murray McLauchlan's "Honky Red," and Willie Dixon's "Taildragger" -- Street Dogs was released in 2015. Todd Nance died in Athens on August 19, 2020, at the age of 57. ~ Jason Ankeny, Rovi 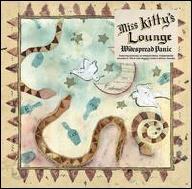 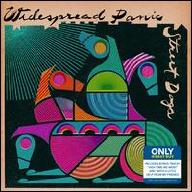 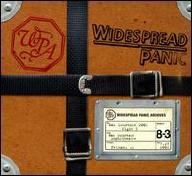 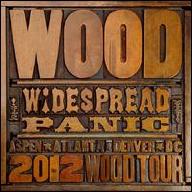 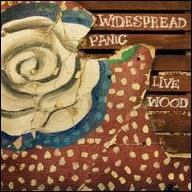 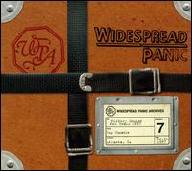 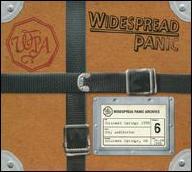 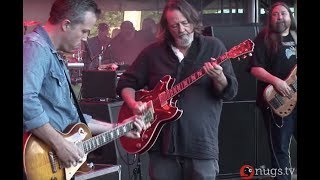 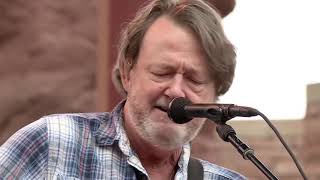 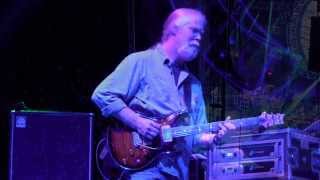 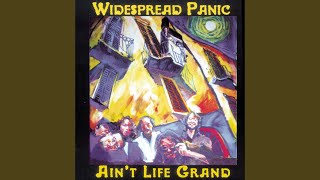 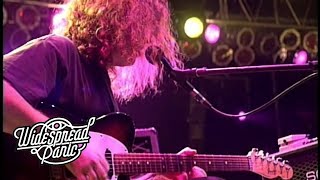 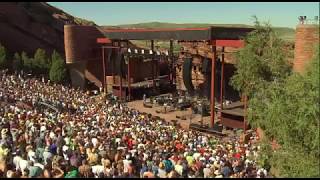 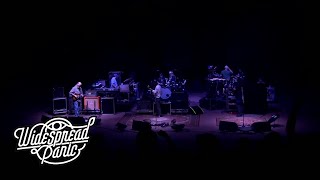