Close
Michael D'Amico
Biography
Wondermints drummer, vocalist, and occasional guitarist Michael D'Amico -- quite often credited as the less formal Mike D'Amico -- has also been featured as part of the elaborate accompanying group for Beach Boys übermensch Brian Wilson. In this capacity, the drummer and his minty bandmates such as keyboardist Darian Sahanaja and guitarist Nick Walusko have cracked even more prestigious venues than they had in their Hollywood-based band; particularly worth mentioning is a 2002 command performance for the English Queen -- the matriarch, not the band.

D'Amico's involvement with the band stretches back to the early '90s when the Wondermints began establishing themselves as sort of all-purpose pop purveyors, paying tribute to the British rock heyday with, for example, covers of tunes by the Hollies while also referencing distinctly different aspects of vintage pop, including the intricate vocal and instrumental arrangements of Sergio Mendes. It was this technical mastery and versatility that led to the relationship with Wilson, who is apparently very fond of shouting "Aren't they great?" when introducing his backup musicians. D'Amico has also co-written some of the Wondermints' songs as well as at least one ditty chewed on by indie rock group the Masticators. This is not the same Mike D'Amico who plays in Detroit rock outfits such as the weirdly named This Moment in Black History. ~ Eugene Chadbourne, Rovi 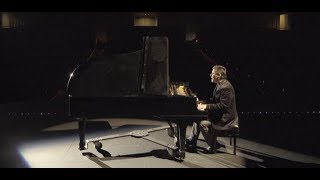 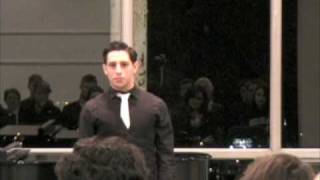 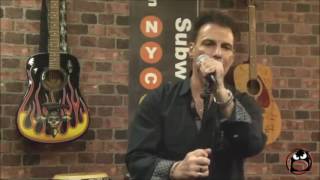 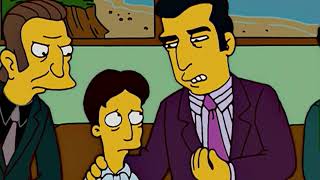 Fat Tony’s son carries out his father’s legacy! | The Simpsons 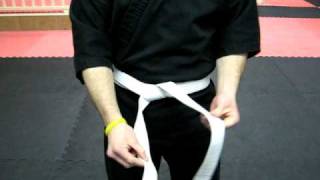 How to tie your belt 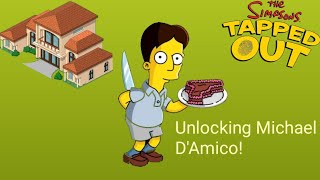