Close
José Feliciano
from Lares, Puerto Rico
September 10, 1945 (age 76)
Biography
One of the most prominent Latin-born performers of the pop era, Puerto Rican guitarist, singer, and composer José Feliciano found mainstream success in the late 1960s with his appealing mix of flamenco guitar, bolero, folk, and easy listening pop music. Already a success in Latin America, Feliciano scored a major American hit with his 1968 cover of the Doors' "Light My Fire," before inciting controversy with his jazzy rendition of "The Star Spangled Banner" during the World Series in October of that year. His 1970 Christmas pop classic "Feliz Navidad" went on to become one of the most ubiquitous songs in the holiday canon. Throughout the '70s and '80s, he remained a popular touring and recording artist, releasing a variety of Spanish- and English-language albums, guesting on albums by major artists like John Lennon, Joni Mitchell, and Bill Withers, and composing for television shows like Chico and the Man and Kung Fu. Feliciano's success extended into the next century as he continued to explore a variety of musical styles, earning a pair of Grammy Awards for his 2008 album Señor Bachata and recording a high-profile collaboration with Jools Holland on the 2017 jazz and R&B set, As You See Me Now.

Feliciano was born September 10, 1945, in Lares, Puerto Rico; the victim of congenital glaucoma, he was left permanently blind at birth. Five years later, he and his family moved to New York City's Spanish Harlem area; there Feliciano began learning the accordion, later taking up the guitar and making his first public appearance at the Bronx's El Teatro Puerto Rico at the age of nine. While in high school he became a fixture of the Greenwich Village coffeehouse circuit, eventually quitting school in 1962 in order to accept a permanent gig in Detroit; a contract with RCA followed a performance at New York's Gerde's Folk City, and within two years, he appeared at the Newport Jazz Festival. After bowing with the 1964 novelty single "Everybody Do the Click," he issued his flamenco-flavored debut LP The Voice and Guitar of Jose Feliciano, trailed early the next year by The Fantastic Feliciano.

Unhappy with the direction of his music following the release of 1966's A Bag Full of Soul, Feliciano returned to his roots, releasing three consecutive Spanish-language LPs -- Sombras...Una Voz, Una Guitarra, Mas Exitos de Jose Feliciano, and Sentimiento, La Voz y La Guitarra -- on RCA International, scoring on the Latin pop charts with the singles "La Copa Rota" and "Amor Gitana." With 1968's Feliciano!, he scored a breakthrough hit with a soulful reading of the Doors' "Light My Fire" that launched him into the mainstream pop stratosphere; a smash cover of Tommy Tucker's R&B chestnut "Hi Heel Sneakers" solidified his success, and soon Feliciano found himself performing the national anthem during the 1968 World Series in Detroit. His idiosyncratic Latin jazz performance of the song proved highly controversial, and despite the outcry of traditionalists and nationalists, his status as an emerging counterculture hero was secured, with a single of his rendition also becoming a hit.

In 1969, Feliciano recorded three LPs -- Souled, Alive Alive-O!, and 10 to 23 -- and won a Grammy for Best New Artist, though it was his self-titled 1970 Christmas album that yielded his most enduring original song. "Feliz Navidad," his Latin pop holiday hit, went on to become a perennial Christmas staple for decades to come and has been widely covered by other artists. Throughout the remainder of the '70s, Feliciano remained an active performer, touring annually and issuing a number of LPs in both English and Spanish, including 1973's Steve Cropper-produced Compartments; he also appeared on the Joni Mitchell hit "Free Man in Paris," and guested on a number of television series including Kung Fu and McMillan and Wife. He also wrote the theme song for the sitcom Chico and the Man, which edged into the Top 100 singles chart in 1974.

In 1980, Feliciano was the first performer signed to the new Latin division of Motown, making his label debut with an eponymous effort the following year. His recorded output tapered off during the course of the decade, although he occasionally resurfaced with LPs including 1987's Tu Inmenso Amor and 1989's I'm Never Gonna Change. A school in East Harlem was renamed the Jose Feliciano Performing Arts School in his honor. In 1996, he also appeared briefly in the hit film Fargo and in 2000 received the Grammy Legend Award. A handful of Spanish-language albums appeared in the early part of the decade and in 2006, Feliciano returned with the instrumental Six-String Lady album, kicking off a prolific run that saw a steady stream of releases well into the 2010s. His highest-profile project during this period was a 2017 duet album with Jools Holland called As You See Me Now. Heading into the next decade, Feliciano reunited with longtime producer Rick Jarrard for 2020's Behind This Guitar, his first album to be recorded in Nashville. ~ Jason Ankeny, Rovi 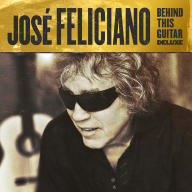 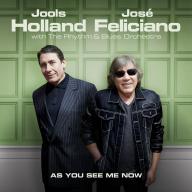 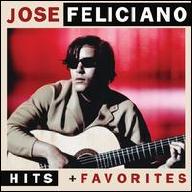 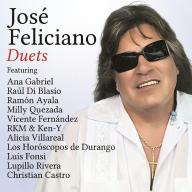 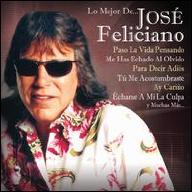 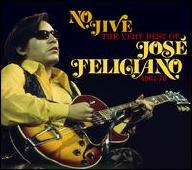 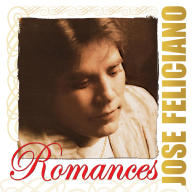 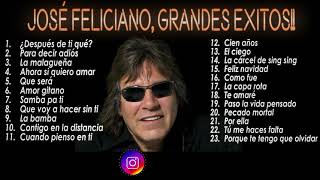 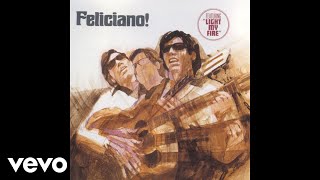 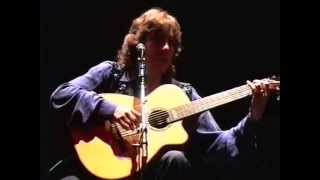 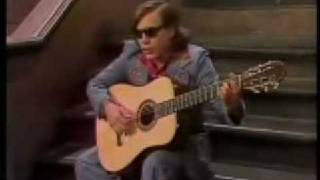 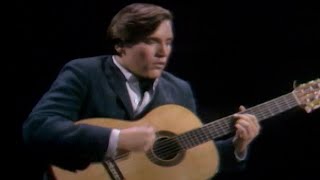 José Feliciano "Flight Of The Bumblebee" on The Ed Sullivan Show 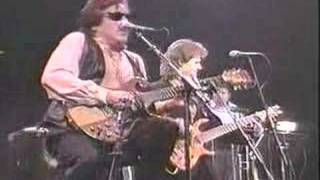 Jose Feliciano - The Thrill is Gone 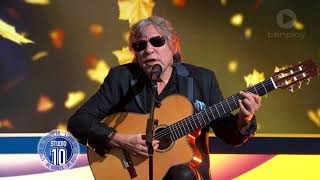