Close
Jerry Scheff
Biography
Bass player Jerry Scheff is a native of San Francisco, and originally he got his start playing in jazz clubs in the Bay Area at the age of 15. Following a three-year stint as a musician in the U.S. Navy, Scheff joined jazz guitarist Barney Kessel in Los Angeles. After achieving a successful debut as a jazz string bassist, he decided to seek out session work instead in the pop/rock world, in which there were ample opportunities for work in the Los Angeles of the early '60s. With his appearance on Along Comes Mary, a hit by vocal group the Association, the demand for Scheff's services increased considerably. In the following years, he worked for the Everly Brothers, Nancy Sinatra, Johnny Rivers, Neil Diamond, Sammy Davis, Jr., Johnny Mathis, and the Nitty Gritty Dirt Band, among others. In 1971, Scheff recorded bass parts for the Doors' L.A. Woman, leading to his distinctly recognizable contribution to the hit record Riders on the Storm.

About this time, Scheff became a member of Elvis Presley's touring band, and he can be seen performing in the documentary films #Elvis: That's the Way It Is (1970) and #Elvis on Tour (1972) and in the TV concert #Aloha from Hawaii (1973). Though Scheff had been no fan of Elvis prior to meeting "the King," Presley's artistry won him over in short order, and Scheff would continue to work with Presley until his death. Afterward, Scheff worked with Bob Dylan on the acclaimed album Street Legal (1978) in addition to session work with Johnny Cash and Richard Thompson; in the '70s and '80s he toured with Elvis Costello, Sam Phillips, and John Denver. Scheff also appeared with Roy Orbison and friends on the TV concert #A Black and White Night (1987). All of Scheff's three sons are musicians, with son Jason Scheff holding down the bass guitar spot in the band Chicago since 1985. Jerry Scheff lives in Scotland and continues to tour and record. ~ Uncle Dave Lewis, Rovi 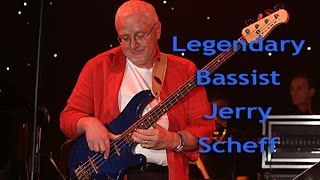 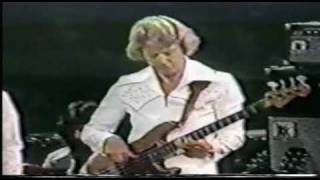 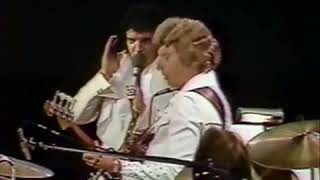 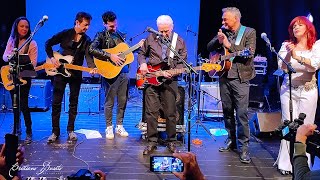 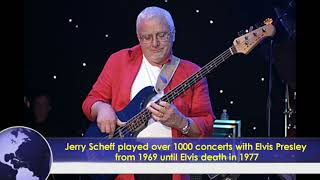 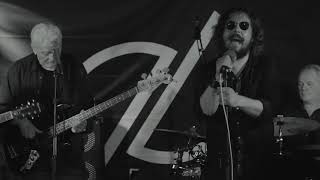 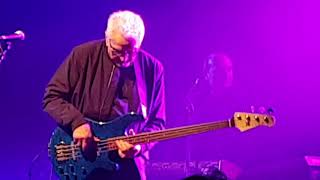