Close
Michael Franks
from La Jolla, CA
September 18, 1944 (age 77)
Biography
Michael Franks occupied a uniquely popular niche in the world of soft jazz and pop music in the 1970s; he was one of those crossover artists who defied easy categorization on the radio (which made him ideal for FM radio of the period), and found an audience mostly among college students. He was born in La Jolla, California in 1944. His parents weren't musicians, but they were music lovers and he was soon immersed in swing music and vocal jazz and pop. Franks' early idols included such jazz-cum-pop legends as Nat King Cole and Peggy Lee, as well as composers and lyricists such as Ira Gershwin, Irving Berlin, and Johnny Mercer. His first instrument was the guitar, and he got the only formal instruction of his life -- a total of six private lessons that came with his first instrument -- at age 14.

He was drawn to poetry as a high-school student, especially the work of Theodore Roethke, and began singing and playing folk-rock during this period. Franks majored in English and then comparative literature at UCLA and also embraced the music of Miles Davis, Dave Brubeck, Stan Getz, João Gilberto, and Antonio Carlos Jobim, among others. He never studied music in college, however, and seemed on track toward teaching American literature as the '60s drew to a close. It was during this period that he started writing songs, which led him to compose an antiwar musical entitled Anthems in E-Flat, a piece that found life as a workshop production starring a young Mark Hammill. He also began to get some film work, including music for Monte Hellman's Cockfighter and Jan Troell's Zandy's Bride (both 1974), the latter starring Liv Ullmann and Gene Hackman. He also saw some success as a songwriter courtesy of Sonny Terry and Brownie McGhee, who recorded three of his songs, "White Boy Lost in the Blues," "Jesus Gonna Make It Alright," and "You Bring Out the Boogie in Me," on their AM Records album Sonny Brownie (1973). Franks also played guitar, banjo, and mandolin on that album and the accompanying tour. That same year, he recorded his self-titled debut album for the short-lived Brut label (founded and owned by the men's cologne company).

It was three years before his next album, The Art of Tea, appeared. The latter, which featured the work of top jazz session players Larry Carlton, Joe Sample, and Wilton Felder, was his first serious commercial and critical success, its sales driven by the presence of the hit single "Popsicle Toes." It also established Franks' sound, with its smooth jazz textures and crossover pop appeal. He enjoyed a string of successes over the next few years, including the hit "The Lady Wants to Know" (on Sleeping Gypsy), "When I Give My Love to You," "Monkey See, Monkey Do," "Rainy Night in Tokyo," and "Tell Me All About It." His music also evolved over this period, embraced Latin (especially Brazilian) influences and, later, adopted a New York jazz sound in tandem with his move to the East Coast, and he collaborated with more major players, including Ron Carter, David Sanborn, the Crusaders, Toots Thielemans, and Eric Gale. Meanwhile, he also became prominent as a songwriter, his material covered by the Manhattan Transfer, the Carpenters, Patti LaBelle, and Carmen McCrae, among others, while his own albums began featuring prominent guest vocalists, among them Bonnie Raitt, Flora Purim, and Kenny Rankin.

Franks reached his commercial peak with the album Passion Fruit (1983) and the accompanying hit "When Sly Calls (Don't Touch That Phone)." His later records showed a slackening of focus and a falloff in both his appeal and sales, although 1990's Blue Pacific marked a comeback, after a three-year layoff. He continued to mine his fascination with Brazilian music into the '90s, including one album, Abandoned Garden (1995), dedicated to the memory of Antonio Carlos Jobim, and he cut a duet with his longtime idol Peggy Lee, near the end of the latter's career, on "You Were Meant for Me" from the album Dragonfly Summer (1993). He was still active in the 21st century, and in 2010 was even the subject of a tribute album, The Art of Michael Franks, by Veronica Nunn. He released Time Together on Shanachie in 2011. After a seven-year gap, he returned with The Music in My Head in 2018. ~ Bruce Eder, Rovi 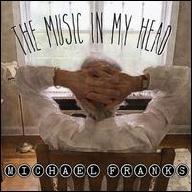 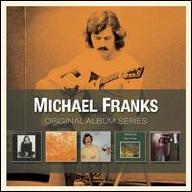 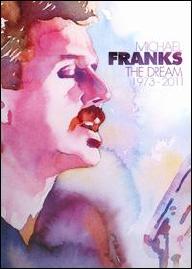 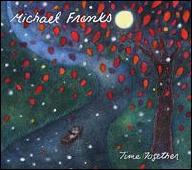 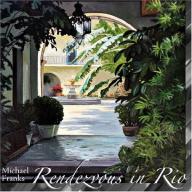 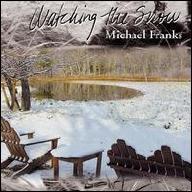 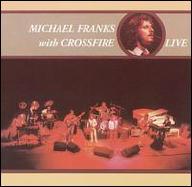 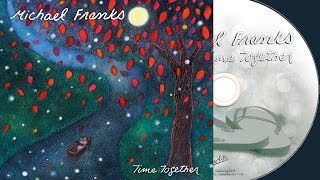 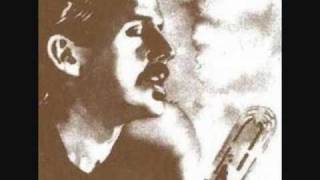 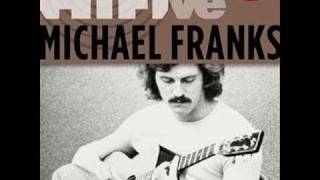 Michael Franks When I Give My Love To You 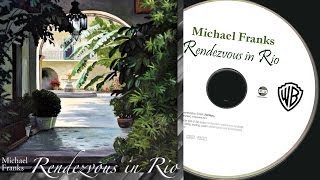 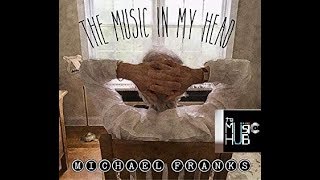 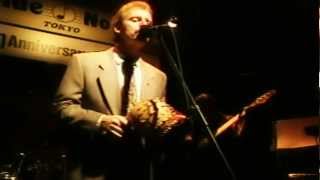 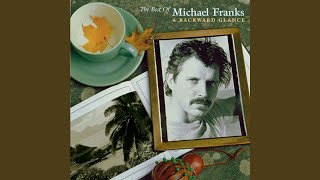