Close
Tindersticks
from Nottingham, England
formed January 1, 1992 (age 30)
Biography
Tindersticks were one of the most original and distinctive British acts of the '90s, standing apart from both the British indie scene and the rash of Brit-pop guitar combos that dominated the U.K. charts. Where their contemporaries were often direct and to the point, Tindersticks were obtuse and leisurely, crafting dense, difficult songs layered with literary lyrics, intertwining melodies, mumbling vocals, and gently melancholy orchestrations. Essentially, the group filtered the dark romanticism of Leonard Cohen, Ian Curtis, and Scott Walker through the bizarre pop songcraft of Lee Hazlewood and the aesthetics of indie rock. Though their music was far from casual listening, Tindersticks gained a dedicated cult following in the mid-'90s, beginning with their eponymous 1993 debut album, which was named Album of the Year by Melody Maker. At their best -- their 1993 and 1995 self-titled albums, 1997's Curtains, 2001's Can Our Love …, and 2012's The Something Rain -- Tindersticks crafted richly orchestrated, darkly beautiful music that often felt like soundtracks to imaginary movies. (Not surprisingly, they would find themselves scoring motion pictures after their breakthrough, including several projects with director Claire Denis.) 2021's Distractions saw the group exploring new directions with electronics and ambient textures while still creating music that reflected their own unique musical vision.

The origins of Tindersticks lay in Asphalt Ribbons, a Nottingham-based indie rock band that featured vocalist Stuart Staples, keyboardist David Boulter, and violinist Dickon Hinchliffe. All three members formed Tindersticks in 1992; the remaining members included guitarist Neil Fraser, bassist Mark Colwill, and drummer Al Macaulay. In November of 1992, the band released its first single, "Patchwork," on its own label, Tippy Toe. "Marbles" followed early in 1993, as did "A Marriage Made in Heaven," a collaboration with Huggy Bear's Niki Sin that appeared on Rough Trade's Singles Club. Following the release of the Unwired EP on Tippy Toe, the fledgling This Way Up signed the band.

Tindersticks' eponymous debut appeared halfway through 1993, earning rave reviews from most sections of the British press. By the end of the year, the group and the album had won over most of the U.K. critics, and Tindersticks was named Album of the Year by Melody Maker. Tindersticks spent a quiet year in 1994, releasing a single of John Barry's James Bond theme "We Have All the Time in the World" (from On Her Majesty's Secret Service), a live album entitled Amsterdam, and a cover of Pavement's "Here." Also that year, Tindersticks was released on Bar/None in the U.S. In the spring of 1995, the group released its untitled second album, which featured cameos from Gallon Drunk's Terry Edwards and the Walkabouts' Carla Torgerson. Like its predecessor, it received rave reviews and appeared on nearly every British Top Ten list of the Best of 1995. In November of 1995, the group released another live album, Bloomsbury Theatre.

Tindersticks were quiet for most of 1996, releasing the soundtrack to the Claire Denis film Nénette et Boni in the fall of the year. The album was comprised of old songs, new songs, and rearranged older material. A new version of "A Marriage Made in Heaven," featuring vocals from actress Isabella Rossellini, was released a few months after Nénette et Boni; the single was later appended to the American release of 1997's Curtains. Their fourth effort, Simple Pleasure (1999), marked Tindersticks' most open-hearted release since their inception. A new deal with Beggars Banquet surfaced at the dawn of the new millennium, and a replenished unity within the band was found on 2001's Can Our Love.... Later that year, the band provided the soundtrack to another Claire Denis film, Trouble Every Day. The proper follow-up to Can Our Love..., Waiting for the Moon, was released in mid-2003.

In 2005, Staples embarked on a solo project (fueling rumors of a split) and went on to produce two albums. The rumors proved to be partially true as Hinchcliffe, Colwill, and drummer Macaulay left the group in 2006. The remaining Tindersticks (Staples, Fraser, and Boulter) were joined by longtime associate Terry Edwards and a host of musicians in their return to the studio in 2007. The resulting album, The Hungry Saw, was released in 2008, followed two years later by Falling Down a Mountain. The latter album introduced another revised lineup, this one featuring Earl Harvin on drums and David Kitt on guitar. Tindersticks' long collaboration with Claire Denis, in film and television, was compiled by Constellation into a limited-edition five-CD (or five-LP) package entitled The Claire Denis Film Scores 1996-2009, which was released in April of 2011. The band planned to tour the material in the U.K. in the fall of that year.

Recorded between May 2010 and August 2011, Tindersticks' ninth studio album featured, appropriately, nine brand-new cuts, including the hypnotic first single, "Medicine." The Something Rain was released on February 21, 2012. The band released its latest collaboration with Denis, the soundtrack for Les Salauds (The Bastards), in the fall of 2013, following the film's release. In October, Tindersticks released Across Six Leap Years, in celebration of their 21st anniversary. The set contained new recordings of tracks from their back catalog.

In 2011 the band was commissioned by the In Flanders Field World War One Museum in Ypres, Belgium to provide a soundscape for the permanent exhibition planned to commemorate the centenary of the Great War. The soundtrack, which plays continuously during the museum's open hours, was released as the album Ypres in October of 2014.

Tindersticks grew more visually ambitious with The Waiting Room. The set not only featured new material, but each song was accompanied by a different short film. Some of the directors included Claire Denis, Rose Pedlow, Joe King, Christoph Girardet, and Gabriel Sanna. The set's first single, "Hey Lucinda," offered a duet between Staples and the late songwriter Lhasa de Sela, who passed away in 2010. The Waiting Room was released on January 22, 2016. A year later, they returned with yet another film-centric project, Minute Bodies: The Intimate World of F. Percy Smith. A tribute to pioneering naturalist and documentarian F. Percy Smith, the project found Staples scoring music for an edit of Smith's original footage to create an immersive film experience. Along with Tindersticks, the soundtrack featured contributions from percussionist Thomas Belhom, pianist Christine Ott, saxophonist Julian Siegel, and multi-instrumentalist David Coulter. For 2019's No Treasure But Hope, the group aimed for a more organic sound than their previous few releases, with the tracks recorded in a mere five days. Following the release of the album, the group launched an extensive international tour, which included their first appearances in North America in ten years. Tindersticks did a stylistic about-face for 2021's Distractions, a spare, low-key effort with many of the tracks built around loops and electronic percussion. The record became their most successful album to date in Portugal and Switzerland, also selling well in Belgium and Austria. Next, to celebrate their 30th anniversary, the band issued Past Imperfect: The Best of Tindersticks '92-'21. This chronologically arranged collection gave equal weight to material performed in their original lineup, and that recorded following their early-2010s reshuffle. ~ Stephen Thomas Erlewine & Thom Jurek, Rovi 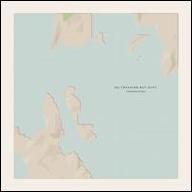 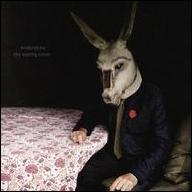 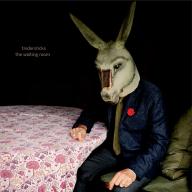 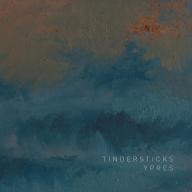 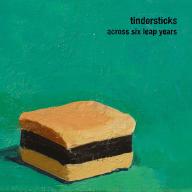 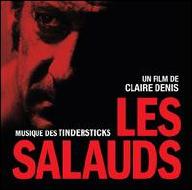 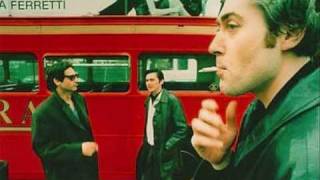 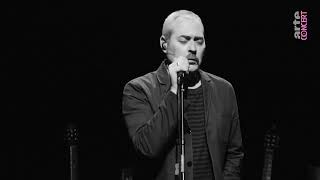 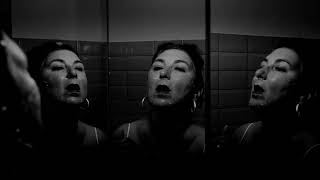 Tindersticks - Both Sides of the Blade (Official Video) 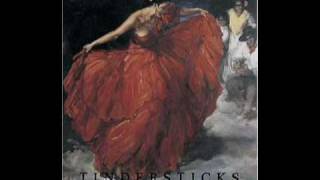 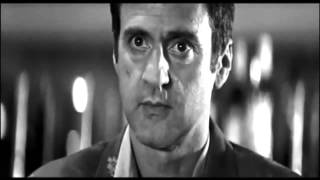 Tindersticks - Another Night In 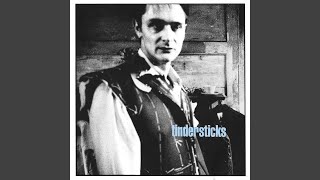 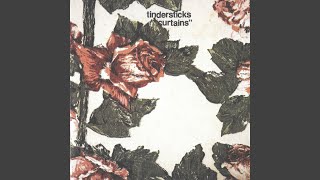