Close
The Statler Brothers
from Staunton, VA
formed January 1, 1955 (age 67)
Biography
Named after a brand of tissues, the four members of the Statler Brothers did not in fact share a fraternal bond; what they did share, however, was the distinction of being one of the most successful vocal harmony groups in the history of country music. Formed in the group's home base of Staunton, Virginia, in 1955, the Statlers were originally a church trio comprised of bass vocalist Harold Reid (born August 21, 1939), baritone Phil Balsley (August 8, 1939), and tenor Lew DeWitt (March 12, 1938). In 1960, Reid's younger brother Don (born June 5, 1945) signed on to take the lead vocal reins, and the quartet performed gospel music under the name the Kingsmen.

After arranging a meeting with the promotional department for a local Johnny Cash concert, the Kingsmen were asked to open the performance. Cash was so impressed that he invited the group to join the tour, and after changing their name to the Statler Brothers, they remained on the road with Cash from 1963 to 1971. The Statlers signed to Columbia in 1964 and a year later scored a huge country and pop hit with DeWitt's "Flowers on the Wall," which also lent its name to their 1966 debut album. 1967's The Statler Brothers Sing the Big Hits held true to its title's promise, generating a pair of Top Ten singles in "Ruthless" and "You Can't Have Your Kate and Edith, Too."

In 1969, the quartet moved to Mercury Records, where they remained for over two decades; their first single for the label, 1970's "Bed of Rose's," was a Top Ten hit. In the same year, they held their first Fourth of July picnic; for decades, the celebration remained an annual holiday staple, drawing tens of thousands of fans each summer. Throughout the first half of the '70s, the Statlers remained fixtures on the Top 40 charts thanks to a string of nostalgic singles like 1972's "Do You Remember These" and "The Class of '57," 1973's "Carry Me Back," and 1974's "Whatever Happened to Randolph Scott." Their LPs of the period were often concept records: 1972's The Statler Brothers Sing Country Symphonies in E Major was whimsically formatted like an orchestral performance (complete with side-break "intermission"), while 1975's joint release Holy Bible/Old Testament and Holy Bible/New Testament fulfilled the group's long-standing dream to record a gospel project. 1973's Alive at the Johnny Mack Brown High School, on the other hand, was a tongue-in-cheek effort recorded under the group's comic alias Lester Roadhog Moran the Cadillac Cowboys.

The sentimental "I'll Go to My Grave Loving You" was a Top Five hit in 1975 and was included on the Statlers' first best-of compilation, released later in the same year. After a series of Top Ten hits that included 1977's "The Movies" (another recurring Statler theme) and "I Was There," they earned their first chart-topper in 1978 with "Do You Know You Are My Sunshine," from the album Entertainers...On off the Record. In 1980 the Statler Brothers celebrated their first decade on Mercury with 10th Anniversary, which featured the smash "Charlotte's Web," taken from the film Smokey the Bandit, Pt. 2, in which the group also co-starred.

After 1982's The Legend Goes On, DeWitt was forced to leave the band as a result of Crohn's disease; the illness ultimately killed him on August 15, 1990. The remaining Statlers tapped Jimmy Fortune as his successor, and immediately Fortune earned the group its second number one with his "Elizabeth" (an homage to actress Elizabeth Taylor), from the album Today. Their next two LPs, 1984's Atlanta Blue and 1985's Pardners in Rhyme, were credited simply to the Statlers; each record generated a number one hit -- "My Only Love" and "Too Much on My Heart," respectively -- again composed by Fortune. They returned as the Statler Brothers for the 1986 inspirational release Radio Gospel Favorites, followed later in the year by Four for the Show. 1987's Maple Street Memories produced the Top Ten single "Forever"; 1989's "More Than a Name on the Wall," which peaked at number six, was their last significant hit. They continued releasing albums, however, and in addition to remaining a popular touring act in the '90s, the Statler Brothers also hosted a long-running variety show on TNN.

In 2002, the group announced their retirement from the road. On October 26, they played their last concert at the 10,000-seat Salem Civic Center in Salem, Virginia, not far from Staunton, where they'd started out and where they continued to maintain their headquarters. Although no longer touring, the group remained active, releasing a new gospel album, Amen, on Crossroads Records and following it in 2003 with a CD/DVD of their final show. In 2006, Mercury released Favorites, a 12-song compilation handpicked by the band's remaining members. The album features only the group's original works recorded after the departure of DeWitt, ranging from 1983 to 1993. Founding member Harold Reid died on April 24, 2020 due to kidney failure; he was 80 years old. ~ Jason Ankeny, Rovi 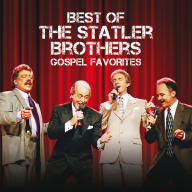 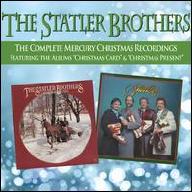 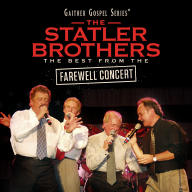 The Statler Brothers: The Best From The Farewell Concert [Live]
2013 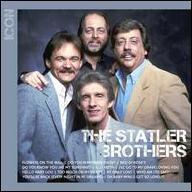 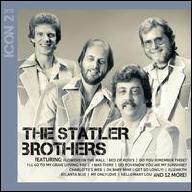 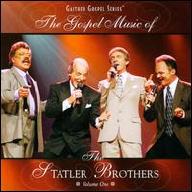 The Gospel Music Of The Statler Brothers Volume One
2010 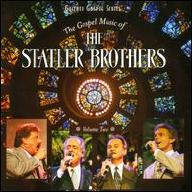 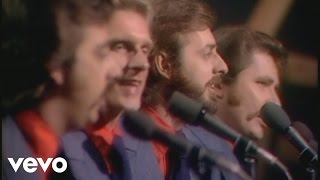 The Statler Brothers - Flowers On the Wall (Man in Black: Live in Denmark) 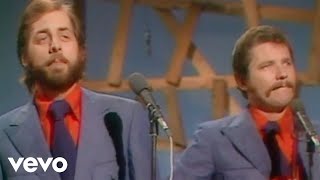 The Statler Brothers - Bed of Roses (Man in Black: Live in Denmark) 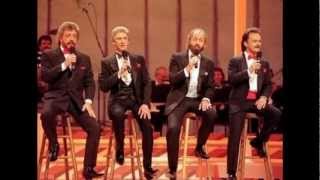 Statler Brothers - Do You Remember These.mpg 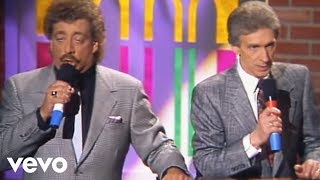 The Statler Brothers - Just a Little Talk With Jesus [Live] 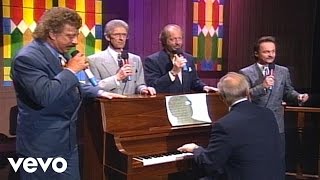 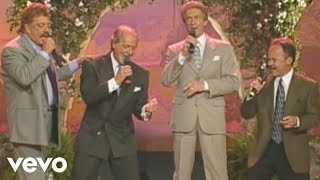 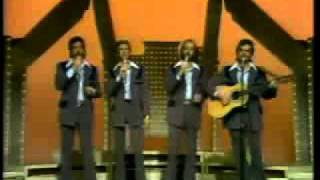 The Statler Brothers - I'll Go To My Grave Loving You (1975 - Pop Goes The Country)
Available here: