Close
Frank Black
from Boston, MA
April 6, 1965 (age 57)
Biography
Inverting his stage name from Black Francis to Frank Black, the former Pixies lead singer/songwriter embarked on a solo career after he broke up the band in early 1993; actually, he began recording his solo album before he told the band the news. Working with former Pere Ubu member Eric Drew Feldman, Black occasionally heads into the ferocious post-punk guitar territory that marked such landmark albums as Surfer Rosa and Doolittle, but more frequently he plays up his considerably underrated melodic side. His self-titled 1993 debut album was an adventurous sketchbook of pop styles ranging from surf rock to heavy metal; from Beatlesque pop to new wave. Black's second album, 1994's Teenager of the Year, was a sprawling and diverse album that amplified all the best points of Frank Black. Although it received favorable reviews and had an alternative radio hit with Headache, it slipped off the charts two weeks after its release. Black parted ways with Elektra and 4AD in early 1995, signing a new record contract with American in the U.S. and Sony in Europe. He released his first album for American and Sony, the hard-rocking The Cult of Ray, in January 1996. The Cult of Ray hardly found the wide audience Black had hoped for, selling considerably less than his two previous efforts.

Early in 1997, American was forced to close briefly as they straightened out their financial problems. Black was lost in the shuffle. He had recorded an album with the Catholics -- essentially just a renamed version of his The Cult of Ray supporting band -- but was unable to release it due to American's problems. Eventually, he wrangled himself free from both American and Sony. Early in 1998, he signed with Play It Again Sam in England, and he released Frank Black and the Catholics that spring. He was left without an American record contract until spinART picked up the album for release in the U.S. in August. Pistolero followed in 1999. Dog in the Sand was issued two years later. In 2002, Black returned with two albums, the ambitious Black Letter Days and The Devil's Workshop, a more laid-back effort. Show Me Your Tears, which was inspired by Black's therapy sessions, followed a year later.

He returned to prominence in 2004 with a Pixies reunion, a project that included North American tours that spring and fall; an appearance at the Coachella festival; dates in Europe and the U.K. that summer, including a performance at the T in the Park festival; Pixies, a DVD retrospective; a new best-of collection, Wave of Mutilation: The Best of Pixies; and last but not least, the possibility of a new Pixies album. That fall, Frank Black Francis, a double-disc set of early Pixies demos and reinterpretations of Pixies songs by Black and the Two Pale Boys, arrived in the midst of all this activity. The Pixies reunion tour continued into 2005; that summer, Black released Honeycomb, a collection of songs recorded in Nashville, Tennessee, featuring performances by session greats such as Spooner Oldham, Reggie Young, Anton Fig, and Steve Cropper. He reunited with this crew and added a host of other guest stars for 2006's sprawling double-album Fast Man Raider Man, which he supported with a string of dates opening for Foo Fighters.

Though 2007's Bluefinger was a concept album about the life and death of Dutch painter/punk rocker Herman Brood, it featured some of Black's most ferocious rock in years -- so much so, in fact, that it was credited to his Pixies persona Black Francis. Frank Black returned the following year with The Seus EP, which preceded the mini-album SVN FNGRS, a set of songs inspired by the Irish legend of Cúchulainn. In 2010 Black, still working under his Black Francis moniker, released the sexually charged NonStopErotik and a five-disc, limited-edition version of his music for the 1920 silent horror movie The Golem, directed by Carl Boese and Paul Wegener. In 2011, a single-disc version of The Golem and a B-sides collection, Abbabubba, arrived. Paley Francis, a collaboration with longtime friend Reid Paley with contributions from Muscle Shoals aces Spooner Oldham and David Hood, was also released. In 2012, a pair of live releases, Live at the Melkweg and Live in Nijmegen, were released by Bureau B Records. ~ Stephen Thomas Erlewine, Rovi 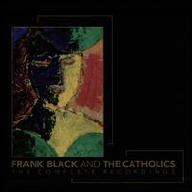 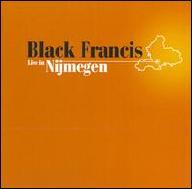 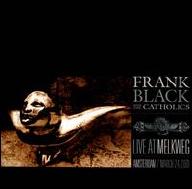 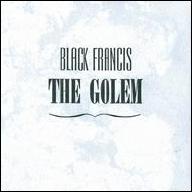 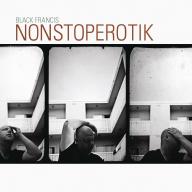 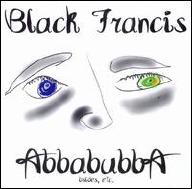 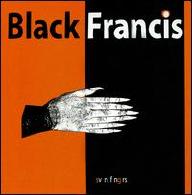 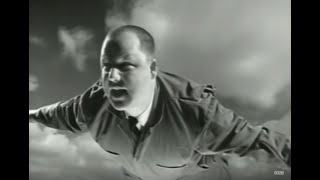 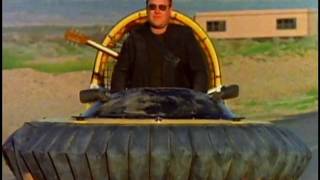 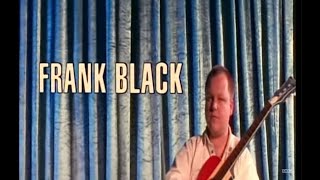 Frank Black - Hang On To Your Ego (Official Video) 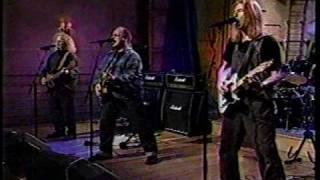 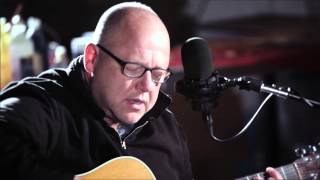 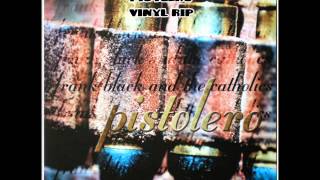 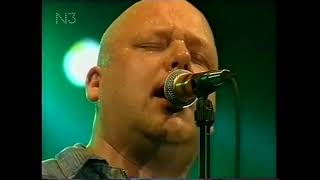