Close
Joel Larson
from San Francisco, CA
April 29, 1947 (age 75)
Biography
Joel Larson is a drummer who made a successful jump from a high school band in San Francisco to 15 years of session work in Los Angeles, and participation on a series of popular (and fondly remembered) recordings across the '60s and '70s. Born in San Francisco in 1947, he started playing the drums when he was 12 years old, and by 17 had earned membership in his first semi-professional group, the Bedouins, a surf band that quickly evolved into a first-rate hard rock outfit, heavily influenced by the British Invasion sounds of the Rolling Stones, among other groups. When that group was offered a contract with Los Angeles-based Dunhill Records to assume the name of the Grass Roots, Larson was there, and he was present on more of the resulting records than any of the other four members apart from lead singer Bill Fulton. Unlike the other members of the group, who felt like fish out of water playing on the L.A. music scene and adopting a folk-rock sound, Larson looked and learned from what he saw, and while the others eventually quit and returned to San Francisco, he stayed in Los Angeles.

Over the next few years, working alongside Emitt Rhodes, he co-founded the Merry-Go-Round, playing on their records as well as Rhodes' later solo material, and Larson was also one of four percussionists on Lee Michaels' album, Fifth -- which included the hit single Do You Know What I Mean -- before taking the unusual step of rejoining the Grass Roots. The latter group, following the departure of the Bedouins members, had been reconstituted successfully with the ex-members of a band called the 13th Floor and enjoyed a string of more than a dozen major chart hits, radio-friendly pop/rock, and pop/soul songs that often got even heavier airplay than their chart positions indicated -- Larson rejoined in time for their last couple of years of success before the hit singles ran out. After that, he played in various latter-day incarnations of the band, using the name in the years before bassist/singer Rob Grill formally revived the group. Larson entered the music promotion business in the '80s, while continuing to play occasionally, and in more recent years has made the jump into the film business. ~ Bruce Eder, Rovi 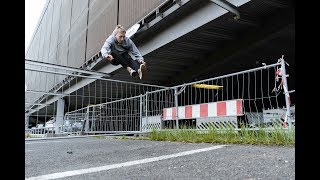 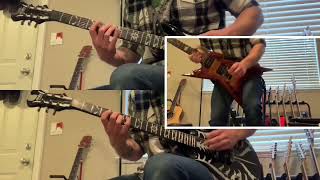 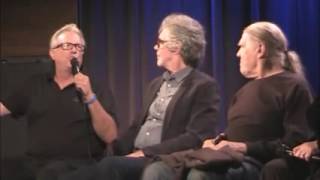 The Grass Roots' Joel Larson at the GRAMMY Museum 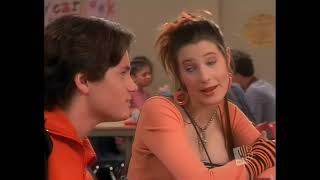 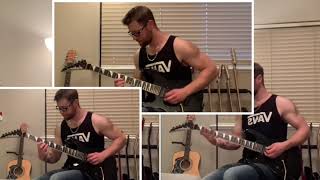 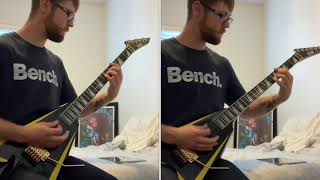 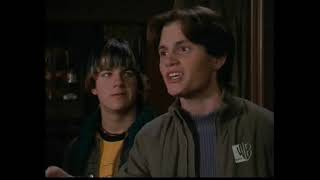 DO OVER - EPISODE 11: JOEL LARSON'S DAY OFF (BEST QUALITY AND WITH ORIGINAL PROMOS)
Available here: