Close
Phil Everly
from Chicago, IL
January 19, 1939 - January 3, 2014 (age 74)
Biography
Best known as one half of the Everly Brothers, Phil Everly also had a mildly successful solo career. The Everly Brothers (Phil and Don) were one of the most popular and influential rock acts of the 1950s. Songs like "Wake Up Little Susie" and "Take a Message to Mary" showcased the Everlys' boyish charm and inspired close harmonies. As the '50s came to an end, the Everlys' star began to fade a little; the hits still came but they were not as big. The music they made was still as just as good, but attention was shifting elsewhere, like to the Beatles, who were no small fans of the Everlys themselves. As the 1960s came to a close, the brothers were exploring their country roots and making great records like Roots, which includes tracks that remain country-rock classics. Unfortunately, most music fans didn't care and in the early '70s, the Everlys were stuck doing supper clubs and amusement parks. It was at one such gig in 1973 where years of frustration boiled over and Phil and Don had a monumental breakup and each went solo.

Phil released his first solo record in 1973. Star Spangled Springer trod upon the same rootsy ground as the Everlys' last records and was a small critical success. Phil Everly released Phil's Diner in 1974 and Mystic Line in 1975 , neither of which were well-received. He tried his hand at acting, appearing in Clint Eastwood's Any Which Way But Loose, and did some freelance songwriting. In 1983, Don and Phil buried their differences and reunited, playing an emotional show at Royal Albert Hall. Also in 1983, Phil released another solo album, his last, for Capitol. The Everly Brothers stayed together to record three new albums in the mid- to late '80s and were together long afterward, sounding great touring the world and playing state fairs and community colleges. Phil Everly died on January 3, 2014 from complications of chronic obstructive pulmonary disease; he was 74 years old. ~ Tim Sendra, Rovi

There's Nothing Too Good for My Baby/Mystic Line
2018 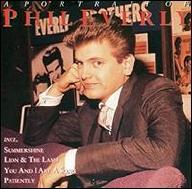 A Portrait of Phil Everly
1994 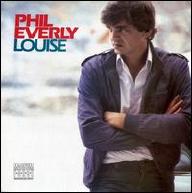 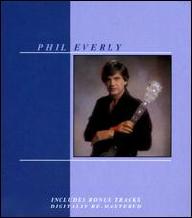 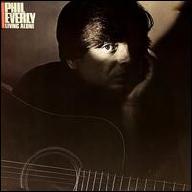 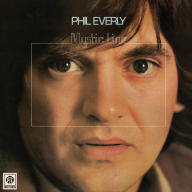 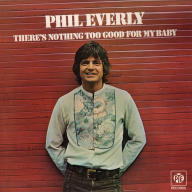 There's Nothing Too Good for My Baby
1974
Videos
Close 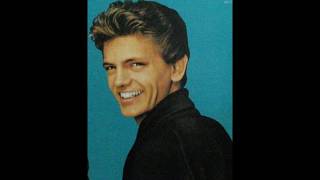 Phil Everly: The Air That I Breathe 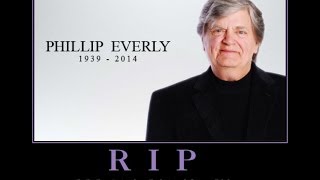 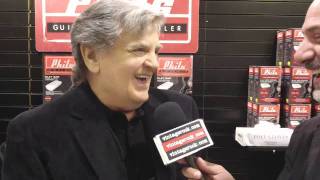 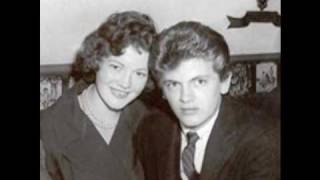 Phil Everly The words in Your Eyes 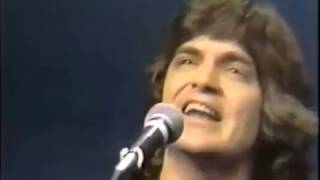 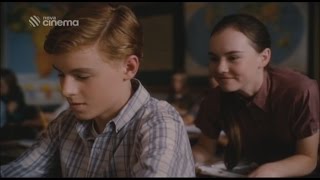 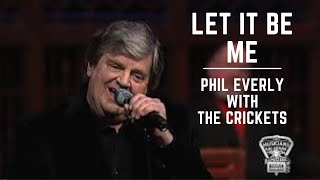 Let It Be Me - Phil Everly with The Crickets - Musicians Hall of Fame Concert - 2008
Available here: