Close
Rick Parfitt
from Woking, Surrey, England
October 12, 1948 - December 24, 2016 (age 68)
Biography
Born in Woking, Surrey in October 1948, Rick Parfitt first started playing guitar at the age of 11 before leaving school at age 15 to pursue a career in music, with his first stint being at the Hayling Island Sunshine Holiday Camp in Hampshire. After forming a trio called the Highlights with fellow holiday camp performers the Harrison Twins, the trio were booked to play a season at Butlins Holiday Camp in Minehead. Francis Rossi was also performing with the Spectres when the pair met for the first time. Changing their name to Traffic Jam, Parfitt was asked to join the group as they needed an extra vocalist. By 1967, the group had renamed themselves Status Quo. Their first single, the psychedelic "Pictures of Matchstick Men," was released at the beginning of 1968, hitting the Top Ten U.K. Singles chart and making a dent on the U.S. Billboard Hot 100. By 1976, and after a slew of full-length albums, the group had become a staple of the U.K. charts while also earning their first U.K. Top Ten single with "Down Down." More albums followed throughout the '80s, and the band played the opening slot of 1984's Live Aid concert while Parfitt and Rossi supplied vocals to the Band Aid single "Do They Know It's Christmas."

Embracing the rock & roll lifestyle, Parfitt had never shied away from alcohol and drugs, and in 1997 after a heart attack and a quadruple heart bypass, was told that he risked dying if he continued with the excess. Parfitt continued to record and perform with the Quo over the following years before suffering another heart attack in 2011. Not one to rest on his laurels, he was back performing with Rossi again, while also making his feature film debut in the 2013 movie Bula Quo. The following year, while on tour in Europe, Parfitt was hospitalized once more, suffering another heart attack, but within months he was performing with Rossi again. The group went on to release the 2014 acoustic album Aquostic: Stripped Bare. In June 2016, while touring in Turkey, Parfitt suffered his fourth heart attack. After being flown back to the U.K., he returned to his home in Marbella, Spain to recover and during his time-out from the Quo, he started to record his own material, laying down vocal and guitar tracks. In December 2016, he was admitted to hospital after suffering from an infection after a shoulder injury, and passed away on Christmas Eve. The following year, members of Queen, Muse, Status Quo, and Parfitt's son completed the unfinished solo material he'd originally recorded at the end of 2016. The posthumous release and debut album from Parfitt, Over and Out, was issued in the beginning of 2018. ~ Rich Wilson, Rovi 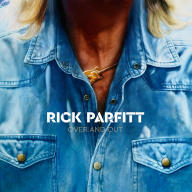 Over and Out
2018
Videos
Close 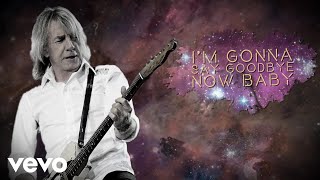 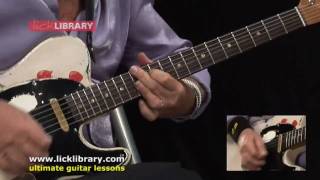 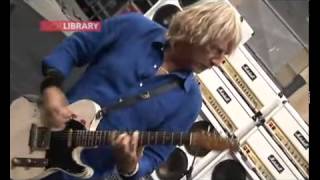 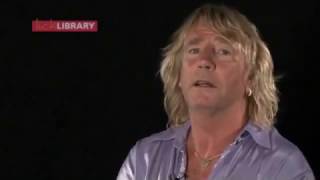 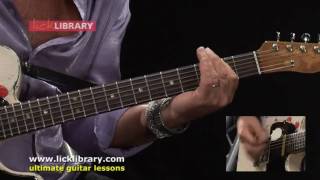 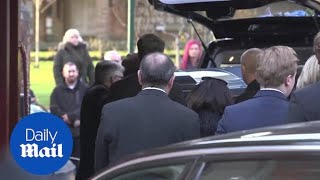 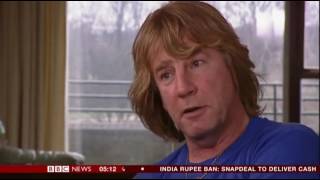