Close
Andrew Ridgeley
from Bushey, England
January 26, 1963 (age 59)
Biography
Born in Surrey, England in 1963, Andrew Ridgeley is known as the silent musician of Wham!, the '80s rock group with George Michael which produced such hits as "Wake Me Up Before You Go-Go" and "Careless Whisper." Although he occasionally helped write music, sang, and played instruments, his chief role in the group was that of George Michael's best friend. Since the breakup of Wham! In 1986, Andrew Ridgeley has spent his time producing and album and pursuing his own personal interests. He produced several solo songs including "Shake," "Red Dress" and "Mexico." Ridgeley's musical influences include the Beatles, the Rolling Stones, the Everly Brothers and David Bowie.

George Michael and Andrew Ridgeley shared the same dream of becoming musical stars. The two met in their childhood and formed a band which was originally called the Executives and eventually was changed to Wham! UK. After the duo went touring internationally, they dropped the UK in the title. The group eventually became the first '80s rock band to have an album with three number one hits. The album, Make It Big, sold more than one million copies. In 1984, Wham! became the first non-Asian pop band to play in China. Much to the chagrin of millions of fans worldwide, the two disbanded in 1986 to pursue solo careers.

George Michael became a popular international solo artist, while Andrew Ridgeley went to Monaco to become an auto racer. His days as an auto racer did not last long, as he crashed several cars and had difficulty getting sponsors. He then went back to singing and also signed with Columbia Records in 1990. The partnership produced only one album, Son of Albert, logically named after Ridgeley's father. His musical style was quite different on this album than it was when he was with Michael. His first single, "Shake," had only moderate success and reached number 13 on the Australian charts. "Red Dress," another single from the album, did not make the charts at all, even though Michael sang some of the backup vocals. The album's sales were unsuccessful, and when it reached only #70 on U.S. charts, Columbia canceled Ridgeley's contract.

Despite the downfall of Ridgeley's singing career at Columbia Records in 1990, he still used his musical talents elsewhere. He played guitar at Michael's live performance of "Don't Let the Sun Go Down On Me" and was seen with Princess Diana and David Bowie at an AIDS benefit in 1993. He married Keren Woodward, a member of the band Bananarama; they have one son. Ridgeley has no intention of returning to the music industry and spends his time surfing, motor racing and owning a restaurant, Bar 92. ~ Kim Summers, Rovi 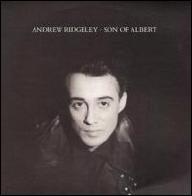 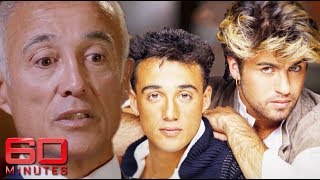 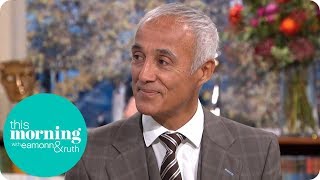 Andrew Ridgeley Reveals Why Wham! Split Up | This Morning 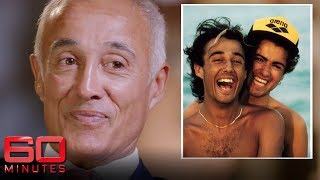 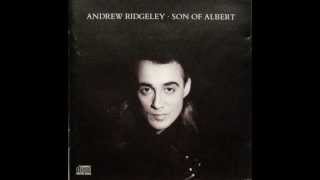 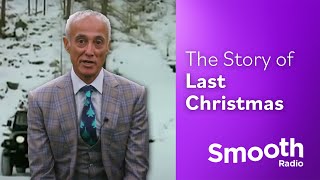 The Story of… ‘Last Christmas’ by Wham! with Andrew Ridgeley | Smooth Radio 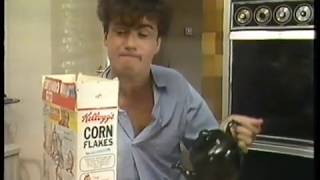 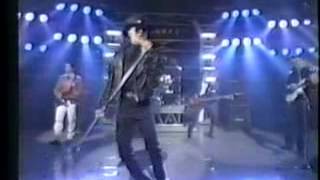