Eilertsen majored in jazz studies at Trondheim Musikkonservatorium. As a student, he was a founding member of the jazz quintet Dingobats. Other members included saxophonist Eirik Hegdal, guitarist Thomas Dahl, and drummer Sverre Gjørvad. They issued their debut album, The New Dingobats Generation, in 1998. The band became a club favorite and issued two further albums before disbanding in 2004. Even as a member of Dingobats, Eilertsen was busy collaborating in other projects. From 2000-2004, he was an active member of Food with Thomas Strønen, Iain Ballamy, and Arve Henriksen, and played on their first four albums. He also played bass in the Håkon Kornstad Trio, which won a Kongsberg Jazz Award in 2002 for the album Space Available. The bassist also appeared on guitarist Jacob Young's ECM debut Evening Falls in 2004.

After the Dingobats split, the bassist founded the quartet Turanga with cellist Ernst Reijseger, saxophonist Fredrik Ljungkvist, and Strønen on drums. Their 2005 self-titled debut album is commonly regarded as Eilertsen's debut solo effort. He followed it with the same unit on Flux a year later. In 2008, Eilertsen played on Young's Sideways date, and joined Tord Gustavsen's band -- which also recorded for ECM -- on Restored, Returned. A year later Eilertsen issued his third album, Radio Yonder, on Hubro, a jazz and improvised music imprint of Norway's largest independent label Grappa Musikkforlag. His accompanists were saxophonist Tore Brunborg, drummer Olavi Louhivuori, and Dahl on guitar.

With a trio he released Elegy for the label in 2010, accompanied by pianist Harmen Fraanje and Strønen. Eilertsen issued SkyDive for Hubro in 2011 with the Radio Yonder personnel and Finnish pianist Alexi Tuomarila, and a year later was a member of Gustavsen's quartet on The Well, issued by ECM. He also played bass on pianist Yelena Eckemoff's trio date Forget-Me-Not with Marilyn Mazur on drums. In 2013, Eilertsen's trio -- with Fraanje and Strønen -- released Sails Set. The bassist rotated back to the Gustavsen band for 2014's Extended Circle, and cemented his budding relationship with ECM. A year later, he was credited as double bassist on Mathias Eick's Midwest and Nils Økland's Kjølvatn.

Eilertsen issued his own debut for ECM in 2016. Entitled Rubicon, it was based on and developed from a work he'd written under commission from the Vossajazz Festival. He was accompanied by saxophonists Trygve Seim and Hegdal (the latter also played clarinets), Dahl on guitar, Rob Waring on marimba and vibraphone, Fraanje on piano and Fender Rhodes, and Louhivuori on drums. The album was issued in August. In 2018, Eilertsen paired with guitarist Jo David Meyer Lysne for Meander, and the following year his trio with Fraanje and Strønen made its ECM debut with And Then Comes the Night. ~ Thom Jurek, Rovi 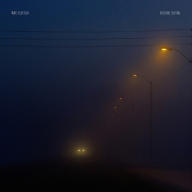 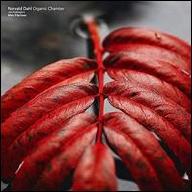 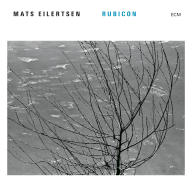 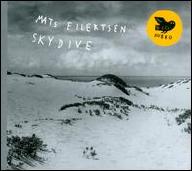 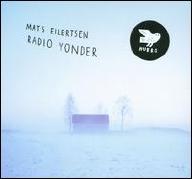 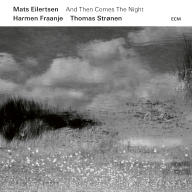 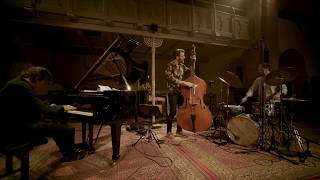 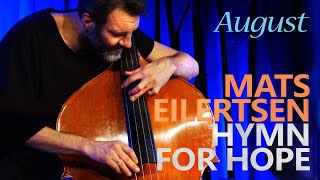 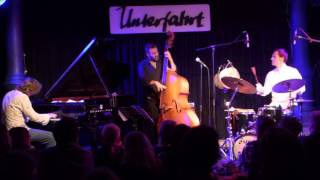 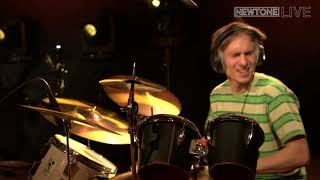 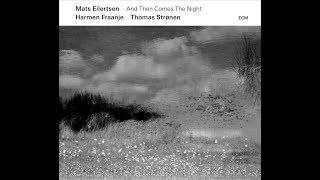 Mats Eilertsen Trio "And Then Comes The Night" 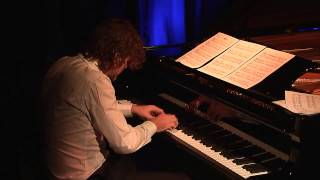 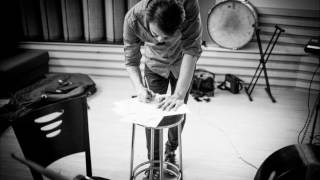