Close
Susan Raye
from Eugene, OR
October 8, 1944 (age 77)
Biography
Susan Raye is a country singer whose breezy, expressive vocals made her a hitmaker in the 1970s, often as a duet partner of Buck Owens. During that era, her music was a slightly polished version of the Bakersfield sound that suited the direct style of her singing and material. 1999's 16 Greatest Hits is a fine overview of her best-loved work in the '70s, and 2021's Together Again is another anthology that combines solo tracks with some of her many duets with Buck Owens.

Susan Raye was born October 8, 1944, in Eugene, Oregon. She first began singing with a high school rock group, and after the band called it quits, she auditioned for a local country station. Not only did she begin performing on the radio, she also landed work as a disc jockey, eventually becoming the host of a Portland TV program called Hoedown.

It was at one of Raye's performances at an area nightclub that she met Jack McFadden, Owens' manager. McFadden was so impressed with her vocal talents that he persuaded Owens to fly her to his home in Bakersfield, California, for an audition. Owens immediately offered Raye a slot on his upcoming tour, and in 1969, she cut her first record, "Maybe If I Close My Eyes (It'll Go Away)." Her next record, a cover of Jackie DeShannon's pop smash "Put a Little Love in Your Heart," was also her first Top 30 hit. At about the same time, she began a nine-year stint as a featured performer on the program Hee Haw.

Raye issued her first solo LP, One Night Stand, in 1970; the single "Willy Jones" became her first Top Ten hit, lending its name to the title of her follow-up album the next year. Also in 1970, she released two duet records with Owens, We're Gonna Get Together and The Great White Horse. Her biggest year as a solo artist came in 1971, when she issued three consecutive Top Ten hits -- "L.A. International Airport," "Pitty, Pitty, Patter," and "(I've Got A) Happy Heart." The title track of 1972's My Heart Has a Mind of Its Own also reached the Top Ten.

After hitting number nine in 1974 with "Whatcha Gonna Do with a Dog Like That?" and scoring a success with Owens on a cover of the Mickey Sylvia classic "Love Is Strange," Raye was forced to part ways with her key creative partner when Owens ended has association with Capitol and closed his studio in Bakersfield. Raye worked with producer Jim Shaw in Nashville for her 1976 album Honey, Toast and Sunshine. It turned out to be her last for Capitol, and she signed with United Artists Records, which brought out Susan Raye in 1977. Though the label pulled four singles from the album, none broke into the country Top 40, and by the end of the '70s, Raye had retired from music; she grew up as a Christian, and after a spiritual awakening she chose to spend more time with her family. Curiously, a gospel track she recorded for Capitol in 1973, an interpretation of "Precious Memories," unexpectedly gained a new audience when filmmaker Paul Schrader used it on the soundtrack of his 1979 film Hardcore, which dealt with the netherworld of pornography in Los Angeles.

Raye attempted a career revival in 1985, cutting a pair of albums for the independent Westexas America label: There and Back, which included ten new songs, and Then and Now, which featured new recordings for seven of her '70s hits on side A, and eight spiritual numbers on side B. That marked the end of Raye's career in music. She received a degree in psychology from California State University, and launched a new career as a Christian counselor. Her music was periodically reissued by different labels in the years after her retirement, and in 2021, Omnivore Recordings, as part of a Buck Owens reissue series, released Together Again, collecting ten solo sides from her years at Capitol and 12 of her duets with Owens. ~ Jason Ankeny & Mark Deming, Rovi 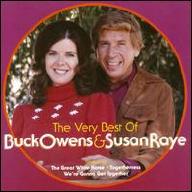 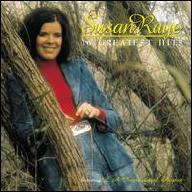 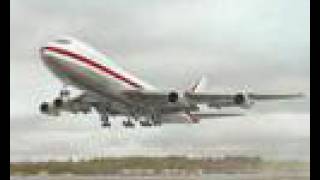 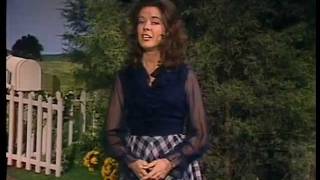 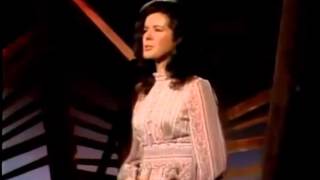 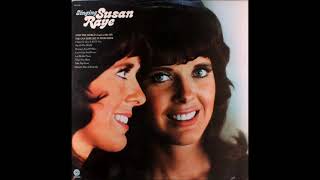 Susan Raye - Top Of The World 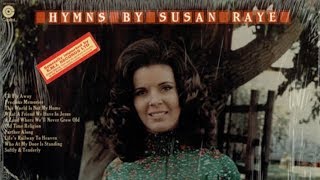 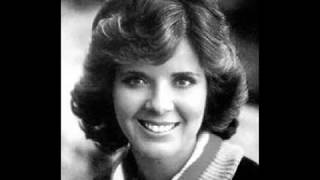 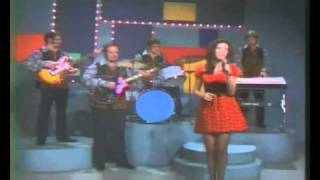