Close
Jeff Coffin
from Massachusetts
August 5, 1965 (age 56)
Biography
Initially emerging as a member of Béla Fleck the Flecktones, and later gaining wide acclaim as LeRoi Moore's replacement in Dave Matthews Band, saxophonist Jeff Coffin simultaneously established himself as a respected solo leader, composer, and educator. Based in Nashville, Tennessee (where he has lived since the early '90s), Coffin has supported a bevy of artists including Chris Thile, Charlie Peacock, Amos Lee, and the Mavericks. He has also picked up several Grammy nods, including wins with the Flecktones for 2000's Outbound and 2006's The Hidden Land, and a nomination for his Dave Matthews Band debut on 2009's Big Whiskey the GrooGrux King. He has also earned a following for his own stylistically adventurous albums with his group Mu'Tet. Along with performing, Coffin is a dedicated educator, serving as professor of jazz saxophone at Vanderbilt University's Blair School of Music since 2015.

Born in Massachusetts in 1965, Coffin spent much of his adolescence living in Dexter, Maine where he first began playing the alto sax in the fifth grade. Growing up, he also attended sessions of the Summer Youth Music School at the University of New Hampshire (UNH). By his teens, he was living in Rochester, New Hampshire, where he eventually studied music for two years at UNH before transferring to the University of North Texas. Graduating with his B.A. in Music Education in 1990, Coffin won a grant from the NEA and spent a year studying with Joe Lovano before relocating to Nashville, Tennessee. Since then, he has balanced his time between playing live, recording, and teaching. In 1997, he made his solo debut with Outside the Lines. Two years later, he founded the Ear Up Records label, and released his sophomore album, Commonality.

In 1997, Coffin joined the progressive bluegrass and jazz ensemble Béla Fleck the Flecktones. Prior to joining the band, he had played with Flecktones bassist Victor Wooten. Over the next 14 years, he toured and recorded with the group, picking a number accolades along the way, including winning Grammy Awards for 2000's Outbound, 2006's The Hidden Land, and 2009's Jingle All the Way. He also appeared on the group's first two concert albums, Live Art and Live at the Quick. While with the Flecktones, Coffin's stature grew, and he became a globally recognized performer with a loyal fan base.

Away from the Flecktones, Coffin continued to pursue his own creative projects, including leading his adventurous Mu'Tet ensemble. Named after the idea of mutation, the group has featured a rotating cast of members including pianist Kofi Burbridge, guitarist Pat Bergeson, drummer Jeff Sipe, bassist Felix Pastorius, and others. With Mu'Tet, Coffin has recorded a handful of well-regarded albums beginning with 2001's Go Round. Bloom appeared in 2005, followed by 2008's Mutopia. Around this time, Coffin left the Flecktones and joined the Dave Matthews Band, replacing longtime saxophonist LeRoi Moore, who had been injured and ultimately died due to complications from an ATV accident. Over the next few years, Coffin toured with Matthews, appearing on a handful of live albums, as well as the group's seventh and eighth studio albums: 2009's Grammy-nominated Big Whiskey the GrooGrux King, and 2012's Away from the World.

He then returned to his work with the Mu'Tet for 2012's Into the Air, followed in 2014 by Side Up. In 2015, Coffin joined the faculty of Vanderbilt University's Blair School of Music as Professor of Jazz Saxophone. That same year, he paired with longtime friend, saxophonist Caleb Chapman, for the New Orleans-influenced Inside of the Outside, which featured guest appearances from Branford Marsalis, Trombone Shorty, Randy Brecker, and others. He followed with the primarily solo 2016 recording Sometimes Springtime and the 2017 large-ensemble project Next Time Yellow. The holiday-themed trio album, Sleigh What?!, also appeared in 2017. A year later, he collaborated with percussionist Tatsuya Nakatani on Flight, and reunited with the Dave Matthews Band for a summer tour. ~ Matt Collar, Rovi 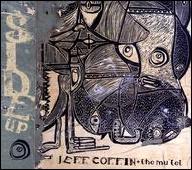 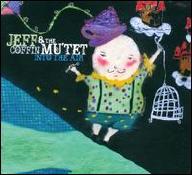 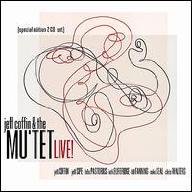 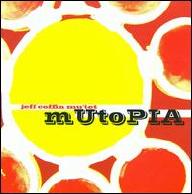 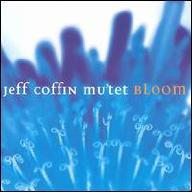 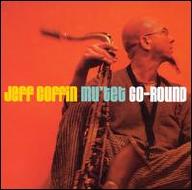 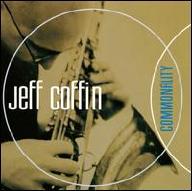 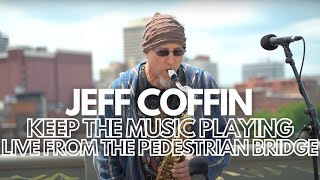 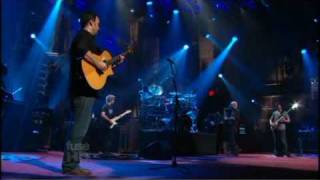 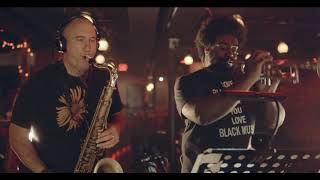 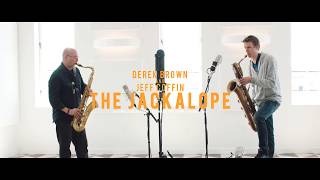 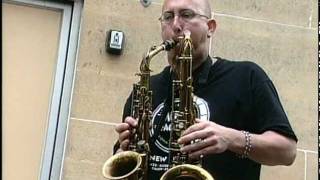 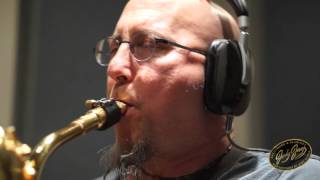 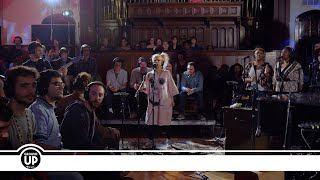