Close
Abbe Lane
Biography
Dubbed "the swingingest sexpot in show business" in a 1963 magazine profile, va-va-voom pop singer Abbe Lane remains best remembered for her marriage to bandleader Xavier Cugat, whose influence extended across the series of Latin jazz-inspired LPs she recorded for RCA. Born Abigail Francine Lassman in Brooklyn, NY, on December 14, 1932, Lane made her radio debut at age four, and by 16 was appearing on Broadway in George Abbot's +Barefoot Boy with Cheek. In 1949, she signed on with bandleader Vincent Lopez's television showcase, where she later met Cugat. Not only did Cugat hire Lane away from Lopez, but he made her his wife in 1952 -- with him she emerged as a star, translating her palpable sexuality to become a nightclub sensation as well as a fixture on television variety shows.

Lane made her Hollywood debut in renowned director Budd Boetticher's 1953 Western #Wings of the Hawk, followed a year later by #Ride Clear of Diablo. In 1955 she and Cugat toured Italy, where she co-starred in the film #Lo Scapolo, but her attempts to promote the project were nevertheless complicated when Italian television network RAI called her "too sexy" to appear on air. Similarly, CBS television network censors objected to her planned wardrobe for an appearance on #The Jackie Gleason Show, and she was instructed to wear something less revealing.

When the live #Xavier Cugat Show premiered in 1957, Lane was front and center, and a year later she co-starred opposite Tony Randall in the Broadway musical +Oh, Captain! However, her existing recording contract with RCA Victor restricted her from appearing on the original cast album. Lane was nevertheless a regular presence in record stores throughout 1958, issuing her debut effort, Be Mine Tonight, a collaboration with mambo giant Tito Puente, as well as The Lady in Red, which paired the singer with arranger Sid Ramin. Cugat also contributed to 1959's Where There's a Man, Lane's final RCA date. During this period she also regularly traveled back and forth to Italy, where her husband was involved in film and television production, and appeared in a series of low-budget features including #Totò, Eva e il Pennello Proibito and #Il Mio Amico Jekyll.

Lane signed to Mercury in 1961, releasing a self-titled LP backed by Cugat. Her final full-length, The Many Sides of Abbe Lane, followed in 1964, the same year the couple divorced. Lane remained in the public eye throughout the 1960s, guest-starring on prime-time series ranging from #The Man from U.N.C.L.E. to #The Brady Bunch, but her career flagged throughout the decade to follow, and in 1983 she made her final big-screen appearance in #Twilight Zone: The Movie. In 1992 Lane unexpectedly resurfaced with -But Where Is Love?, an autobiographical novel about a Broadway ingénue who falls in love with a Latin bandleader. ~ Jason Ankeny, Rovi 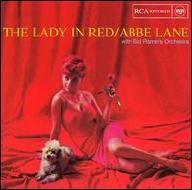 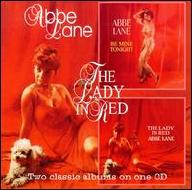 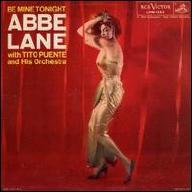 Be Mine Tonight [Original Album Plus Bonus Tracks - 1957] 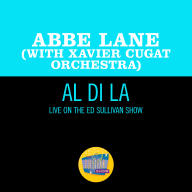 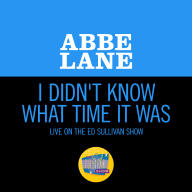 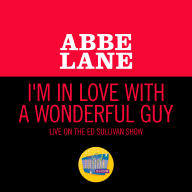 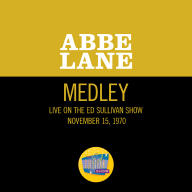 Nobody Knows The Trouble I've Seen/And When I Die/Saved [Medley/Live On The Ed Sullivan Show, November 15, 1970]
2021
Videos
Close 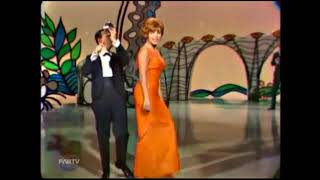 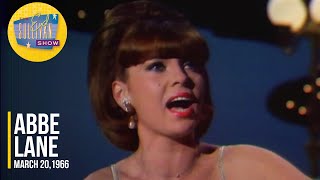 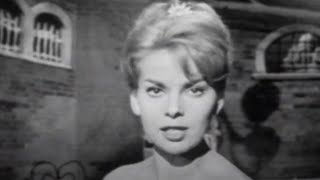 Abbe Lane "My Man" on The Ed Sullivan Show 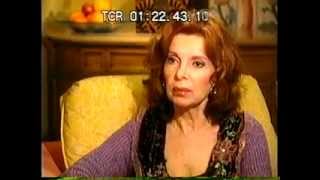 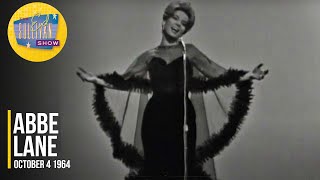 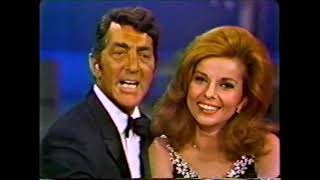