Close
The Rat Pack
Biography
The so-called Rat Pack wasn't a group in the normal sense, but consisted of a loose confederation of actors, comedians, and singers lumped together by the media under that name in the early '60s. Frank Sinatra, Dean Martin, Sammy Davis Jr., Joey Bishop, and Peter Lawford formed the core of the Rat Pack, and they appeared together in several movies, including #Robin and the Seven Hoods and the original #Ocean's Eleven.

Sinatra, Davis, and Martin, the singing contingent of the group, all managed long individual careers in the recording industry, and would occasionally band together to do nightclub concerts, frequently in Las Vegas, that were equal parts comedy and music, and heavy on caricature, playing off of the trio's huge public personas. Several of these shows have been released on CD, VHS, and DVD under various titles, and while they conjure a kind of emblematic nostalgia for a particular time and place in the mythic 1960s (a time when a martini and a tux were seemingly all you really needed), Davis, Sinatra, and Martin are musically much better served by the material on their individual albums. ~ Steve Leggett, Rovi 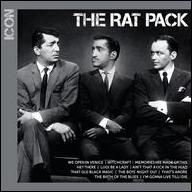 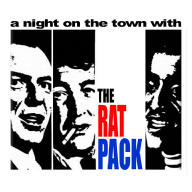 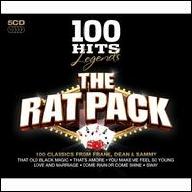 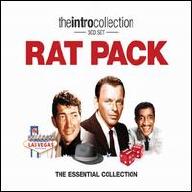 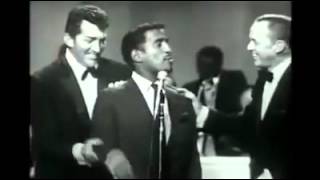 The Rat pack - birth of the blues live. Full comedic act and song 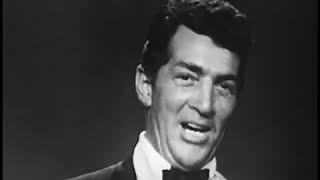 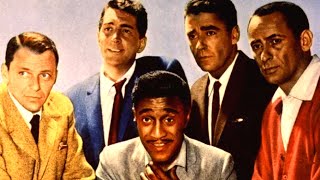 The Untold Truth Of The Rat Pack 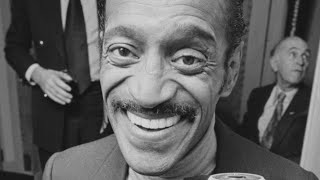 Tragic Details About The Rat Pack 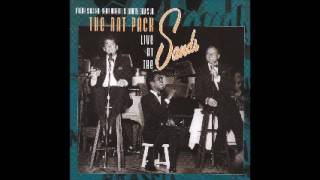 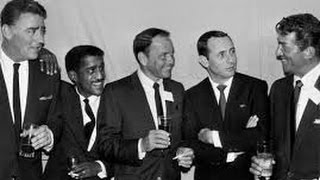