Close
Maurice Chevalier
from Menilmontant, France
September 12, 1888 - January 1, 1972 (age 83)
Biography
Dubbed "the French Al Jolson," Maurice Chevalier was among the most beloved song-and-dance men of the pre-war era. Born September 12, 1888 in Paris, he was the youngest of nine children, quitting school at the age of 11 to work as an apprentice engraver and factory worker. Chevalier also later performed as a circus acrobat, but after suffering serious injuries he instead turned to singing in Parisian cafes and music halls; although his voice lacked power, he compensated with his fine comedic skills, and before long was among the most popular performers in France, often partnering with the infamous Minstinguett in the Folies-Bergere. Upon making his film debut in the 1908 silent comedy #Trop Crédule, a series of other film roles followed before Chevalier joined the French forces fighting in World War I; from 1914 to 1916, he was held as a POW by the Germans, learning English from his fellow prisoners. He was later awarded a Croix de Guerre for his wartime service.

After his release, Chevalier returned to the cinema, as well as the cabaret circuit; clad in his trademark straw boater and bow tie, in 1925 he introduced Valentine, one of the songs with which he remained identified for the duration of his career. Upon learning of the advent of motion picture sound, Chevalier relocated to Hollywood in 1928; a year later he made his American debut in #Innocents of Paris, which popularized his song Louise. He then traveled to New York, where he performed backed by Duke Ellington; returning to Hollywood, he next appeared opposite Jeanette MacDonald in Ernst Lubitsch's hit #The Love Parade, a role which earned him an Academy Award nomination in the Best Actor category. Chevalier and MacDonald made a total of four films together, the most successful of them Rouben Mamoulian's 1932 effort #Love Me Tonight, which included several original compositions by Rodgers Hart, among them Mimi and Isn't It Romantic.

With his happy-go-lucky charm and suave sophistication, Chevalier became a romantic superstar, but he abruptly left Hollywood in 1935, reportedly incensed over receiving second billing in a film; he returned to Europe a triumphant global success, quickly reclaiming his cabaret throne and continuing to appear in a variety of motion pictures. However, with the outbreak of World War II, Chevalier was reluctant to perform live in Nazi-occupied areas; he finally agreed to perform in Germany in 1941 on the condition that a group of French POWs be released. (Such dealings ultimately led to charges of Nazi collaboration, although he was later vindicated.) In the late 1940s, Chevalier developed a one-man stage show which he took to London and later the U.S.; after appearing in the 1950 feature Le Roi, he again attempted to return to America, but was denied re-entry after signing the anti-nuclear document known as the Stockholm Appeal.

In 1957, after several years away from the spotlight, Chevalier made a surprise return to Hollywood, appearing in Billy Wilder's #Love in the Afternoon; a year later he starred in #Gigi, the film's Lerner Loewe score providing him with two of his signature songs, Thank Heaven for Little Girls and I Remember It Well, the latter performed with Hermione Gingold. In 1959, Chevalier was awarded an honorary Oscar for "contributions to the world of entertainment for more than half a century." In 1960, he co-starred with Frank Sinatra and Louis Jourdan in #Can-Can, but after 1961's #Fanny he began appearing in smaller roles, typically cast as a patriarchal figure. After 1967's family comedy #Monkeys, Go Home!, Chevalier retired from the screen, and his vocal rendition of the title song to the 1970 animated Disney feature #The Aristocats was his last work in Hollywood; he died at home in Paris on January 1, 1972. ~ Jason Ankeny, Rovi 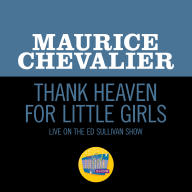 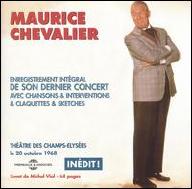 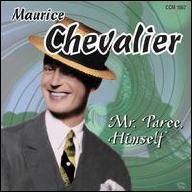 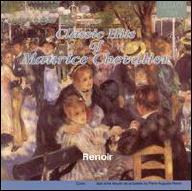 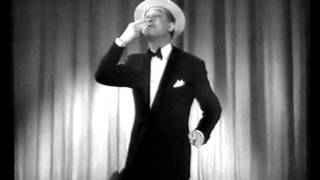 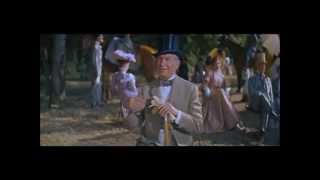 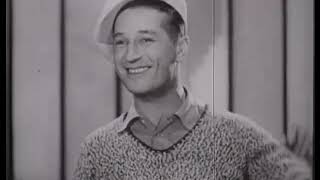 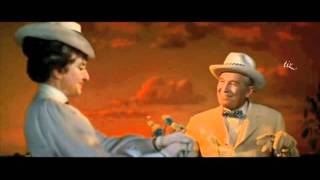 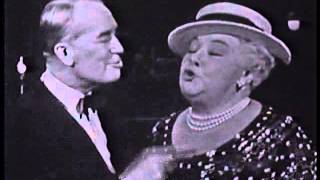 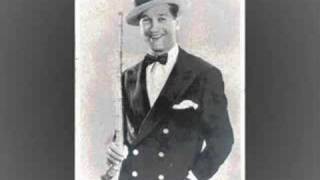 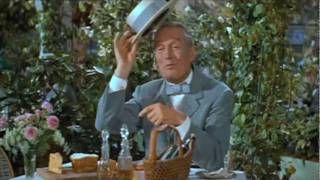