Close
J. Stalin
January 1, 1987 (age 35)
Biography
Once chosen by both E-40 and Too $hort as the next big thing out of the Bay Area, West Oakland rapper J. Stalin began making serious noise in 2006 with a series of mixtapes, a debut album, and a couple singles that captured the sound and excitement of the city's "go" movement. He peaked commercially during the first half of the following decade with Giants and Elephants (2009), Memoirs of a Curb Server (2012), and S.I.D.: Shining in Darkness (2014) as part of a streak of Billboard-charting titles. Since then, Stalin has continued to represent and gratify the Bay Area underground with no let-up in his output, exemplified by Cypress Village (2019).

The rapper born Jovan Smith chose his stage name in reference to Soviet dictator Joseph Stalin who, like himself, was also short but "was always smashin' on everybody." A teen crack dealer, or "d-boy," he was busted at the age of 17, earning himself a year's worth of weekends in juvenile hall. It was there that he shifted his focus to music, using the time to build up a collection of demos that landed in the hands of Richie Rich. Rich invite Stalin to guest on his 2002 album Nixon Pryor Roundtree, which opened the door to future collaborations with the Jacka, Keak da Sneak, and Yukmouth.

Stalin's solo debut came in 2006 when On Behalf of the Streets, issued on the artist's Livewire label, arrived just as the Bay's hyphy movement was giving way to the dirty, more street-level sound dubbed "go." By the time of 2008's Gas Nation release, Stalin was a local hero, but on a national level, his name was only known by hip-hop's most faithful fans. That changed a year later when his collaborative effort with Guce, Giants and Elephants, plus a new solo album, Prenuptial Agreement, both made waves with respective placements on Billboard's Top Rap Albums and Top Hip-Hop/R&B Albums charts. The success of the latter LP was fueled by the singles "Rock Day" and "Birthday." The singles "Who Are You?" and "Money & Chicks" helped make his 2012 release, Memoirs of a Curb Server, his breakthrough commercial effort, hitting number 54 on Top R&B/Hip-Hop Albums. Nightmare Miracle on 10th Street, a collaborative double album with DJ Fresh, arrived in 2013, and the solo album S.I.D.: Shining in Darkness dropped a year later, becoming Stalin's fifth charting LP.

Stalin appealed most to his underground following for the rest of the decade. From 2015 through 2019, he issued up to three full-length projects on a yearly basis. These included Tears of Joy, sequels to On Behalf of These Streets and Gas Nation, the multi-volume Avatar, and Cypress Village, titled after the housing projects in which he grew up. ~ David Jeffries, Rovi 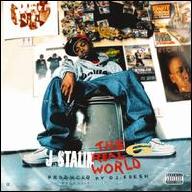 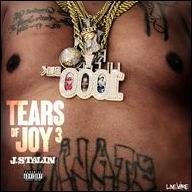 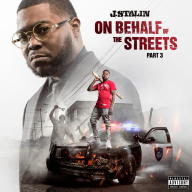 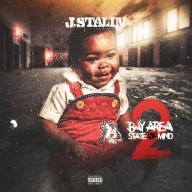 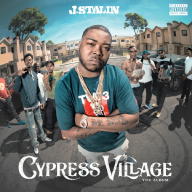 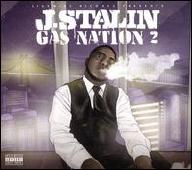 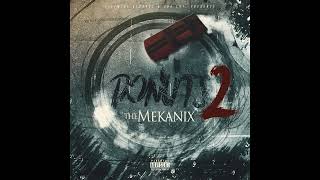 The Mekanix " Bitches " feat. J Stalin (prod by The Mekanix) 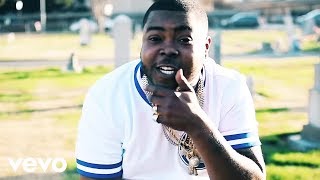 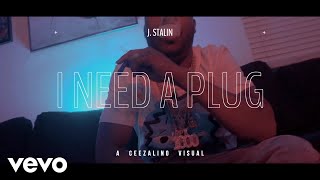 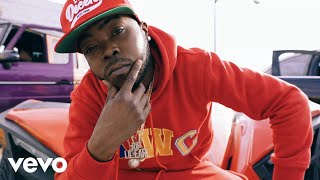 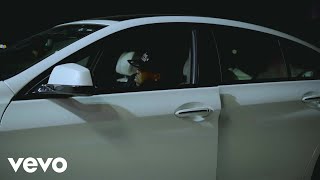 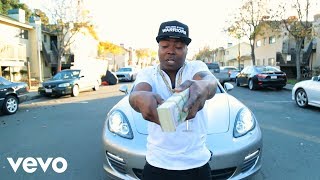 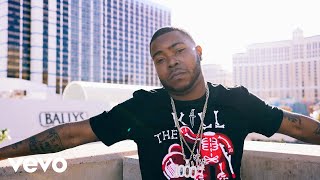