Close
The Saw Doctors
from Galway, Ireland
formed January 1, 1987 (age 35)
Biography
The hook-laden sounds of 1960s rock bands like the Beatles and the Byrds and the working-class imagery of Bruce Springsteen are combined with the musical traditions of Ireland and the intensity of punk rock by the Saw Doctors. The Saw Doctors were a little-known local bar band in Tuam (pronounced "Chewam") in County Galway when they were invited by Mike Scott to be the opening act on the Waterboys' 1988 tour of Ireland and the United Kingdom. In the decade since, however, the Saw Doctors have emerged as the most successful Irish rock band since U2. The Washington Post referred to the Saw Doctors as "one of the world's most appealing roots rock outfits."

The Saw Doctors had their initial success with their second single, I Useta Love Her, a turbocharged tune about lusting for an old girl during Mass. Despite opposition by the Catholic Church, the song became the biggest-selling single in Irish history and spent nine weeks at the top of the Irish charts. Following its success, the Saw Doctors' first single, N17, about an immigrant's homesickness, was reissued, and it too became a number one hit. The Saw Doctors' debut album, If This Is Rock and Roll, I Want My Old Job Back, released in 1991, also reached the top slot on the Irish charts.

Although their second album, All the Way from Tuam, released in 1992, was well received in Ireland, the Saw Doctors didn't have their first hit in Great Britain until releasing a four-track EP, Small Bit of Love, which reached the number 24 position on the British charts. A second EP, World of Good, released in January 1996, reached the number 15 position. Same Oul' Town, the Saw Doctors' third album, was released in 1996 and fared even better, reaching number six on the British charts. In 1997, the Saw Doctors released an album, Sing a Powerful Song, featuring 17 tracks from their earlier three albums. The same year, the Saw Doctors recorded She Says as the theme song for the BBC comedy series Give My Head Peace. A four-track EP featuring She Says and three new tunes -- School of Beauty, Days, and Bushwackin' -- was released in Ireland in May 1997.

The Saw Doctors had their commercial breakthrough in the United States when Never Mind the Strangers, co-written with original drummer Padraig Stevens, was used by Guinness in a million-dollar radio ad campaign for Harp Lager. The release of the Saw Doctors' fourth album, Songs from Sun Street, was postponed until September 1997 when their American record label, Paradigm, requested that they tour the United States prior to its release. Villains? was released on the Shamtown label in 2002, followed by a couple of live recordings in 2003 (Play It Again Sham!) and 2004 (Live in Galway). Cure arrived in 2006. 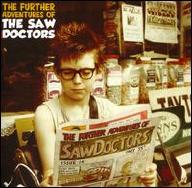 The Further Adventures of the Saw Doctors
2010 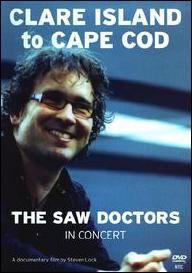 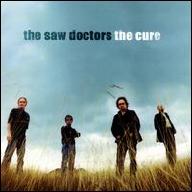 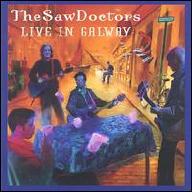 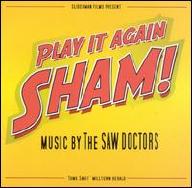 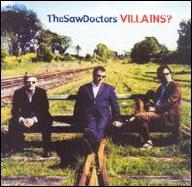 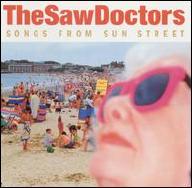 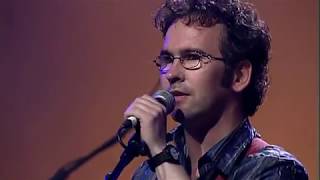 The Saw Doctors live in Galway 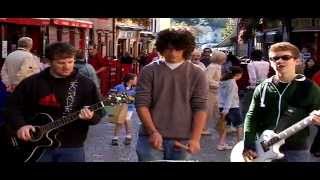 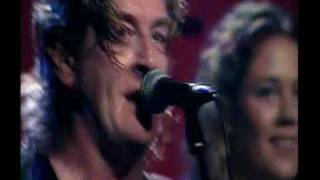 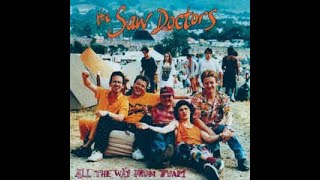 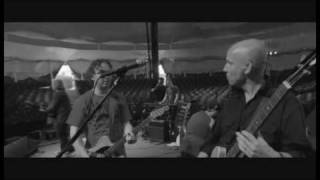 The Saw Doctors - To Win Just Once 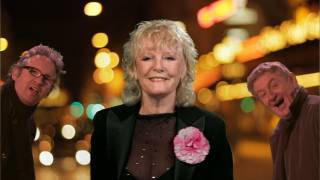 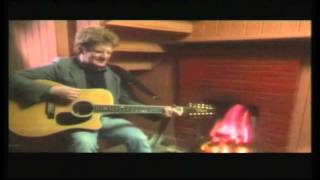