Close
Nathy Peluso
from Luján, Buenos Aires, Argentina
January 12, 1995 (age 27)
Biography
Argentine singer/songwriter Nathy Peluso moved from the underground into the spotlight, earning Latin Grammy nominations along the way with her own brand of outspoken yet measured Latin trap and neo-soul, as heard on her platinum-selling 2020 debut album, Calambre.

Born in Luján, Buenos Aires, Peluso grew up on a diet of classic jazz and soul vocalists such as Ella Fitzgerald and Ray Charles, as well as the more traditional Latin sounds of João Gilberto and Ray Barretto. At the age of 11, her family immigrated to Spain, with Peluso going on to study in Murcia and eventually Madrid. In 2017 Peluso released her debut EP, Esmerelda -- a mix of hip-hop, neo-soul, and Latin -- capturing the attention of the national music press. The EP La Sandunguera appeared in 2018, with Peluso taking her show on the road, playing in Spain, Europe, and Latin America. The following year, she released a handful of tracks including "Natikillah" and "Copa Glasé," along with her book debut, Deja Que Te Combata, which collected her own musings on life. She also signed a deal with Sony Music.

Kicking off 2020 with a slew of singles -- including a collaboration with Spanish rapper Rels B -- Peluso released her debut album, the Grammy-nominated Calambre, in October while also picking up nominations at the 2020 Latin Grammys for Best New Artist and Best Alternative Song for "Buenos Aires." In 2021, she released the empowering, salsa-tinged single "Mafiosa." ~ Rich Wilson, Rovi 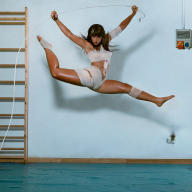 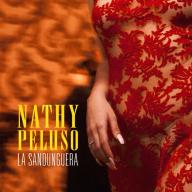 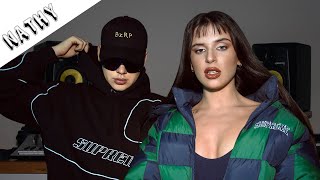 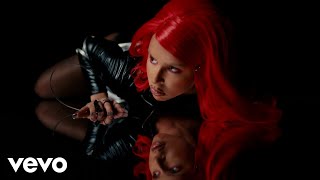 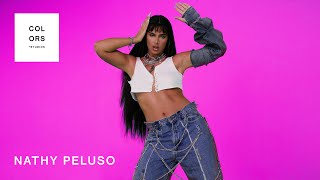 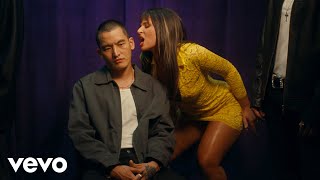 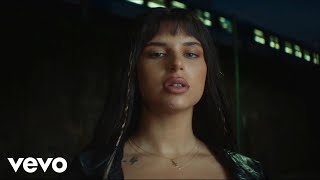 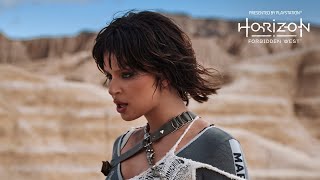 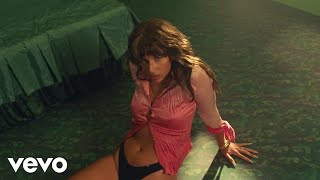