Close
Aminé
from Portland, OR
April 18, 1994 (age 28)
Biography
Aminé's career took off with the multi-platinum number 11 pop hit "Caroline" (2016), a suitably witty and colorful introduction to the left-of-center rapper's approach to hip-hop. It continued to ascend with Good for You (2017), a gold-certified album, and ONEPOINTFIVE (2018), a stardom-affected mixtape containing "Reel It In," Aminé's second multi-platinum single. Second proper album Limbo (2020) cracked the Top 20 of the Billboard 200 and was followed with another tape, TWOPOINTFIVE (2021). Between the latter two releases, Aminé picked up a Grammy nomination for Best Dance Recording as a featured artist on Disclosure's "My High."

A native of Portland, Oregon, Adam Aminé Daniel rapped in high school but didn't take it seriously until after he graduated. It took him a while to find his voice, as heard on Odyssey to Me, a 2014 release the artist quickly put behind him. The radically improved Calling Brio followed a year later, boasting input from the likes of Kaytranada, Tek.Lun, and fellow Pacific Northwesterner Pasqué, as well as askew trap and tribal productions of Aminé's making.

Signed to Republic, Aminé made his major-label debut in 2016 with "Caroline," a freaky-flirty Pasqué collaboration that reached number 11 on the Billboard Hot 100 the following January. Six months later -- just after XXL magazine included him in their 2017 Freshman Class feature -- Aminé issued Good for You, on which he was joined by Charlie Wilson, Ty Dolla $ign, Offset, and Kehlani. The album entered the Billboard 200 at number 31 and eventually went gold.

A collaboration with the trio Injury Reserve, "Campfire," was released in April 2018 and was followed four months later by ONEPOINTFIVE. The reluctantly classified follow-up featured the multi-platinum lead single "Reel It In," which was among the project's songs informed by the downsides of Aminé's newfound fame. Aminé closed out the decade with the contemplative single "Places + Faces."

"Shimmy" arrived in early 2020 as a prelude to Aminé's second album. Limbo was issued that August with appearances from Charlie Wilson, Vince Staples, and Young Thug, and pushed the headliner to his highest showing yet at number 16 on the Billboard 200. Around the same time, Disclosure featured Aminé on their single "My High," which was nominated for a Grammy in the category of Best Dance Recording. The TWOPOINTFIVE mixtape, previewed with "Charmander" -- a single on which Aminé flirted with hyperpop -- landed in November 2021. ~ Andy Kellman, Rovi 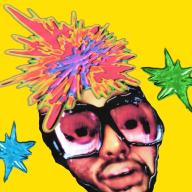 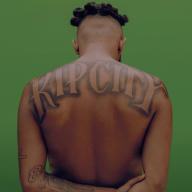 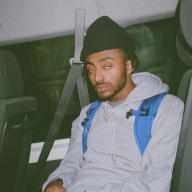 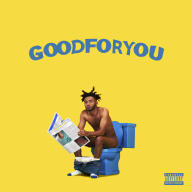 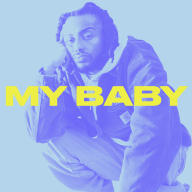 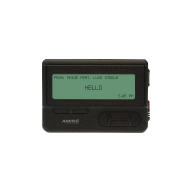 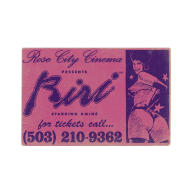 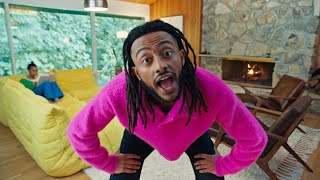 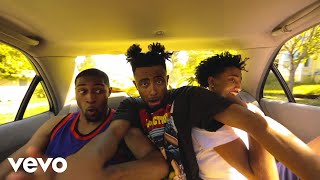 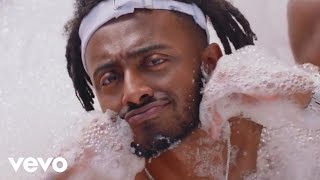 Aminé - REEL IT IN (Official Video) 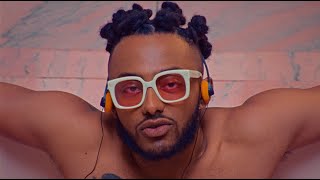 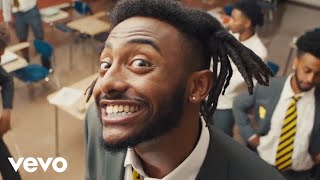 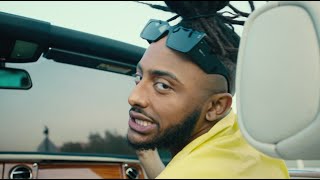 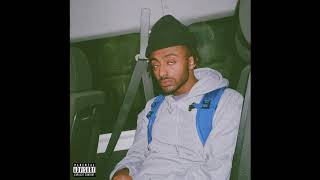