Close
Baby Boy Warren
from Lake Providence, LA
August 13, 1919 - July 1, 1977 (age 57)
Biography
The denizens of Detroit's postwar blues scene never really received their due (except for John Lee Hooker, of course). Robert Baby Boy Warren compiled a sterling discography from 1949 to 1954 for a variety of Motor City firms without ever managing to transcend his local status along Hastings Street.

After honing his blues guitar approach in Memphis (where he was raised), Warren came to Detroit in 1942 to work for General Motors and gig on the side. The fruits of his first recording session in 1949 with pianist Charley Mills supporting him came out on several different logos: Prize, Staff, Gotham, even King's Federal subsidiary. A second date in 1950 that found him backed by pianist Boogie Woogie Red was split between Staff and Sampson; Swing Time snagged I Got Lucky/Let's Renew Our Love and pressed it for West Coast consumption.

The 1970s brought Baby Boy Warren a taste of European touring, though nothing substantial, before he passed away in 1977. ~ Bill Dahl, Rovi 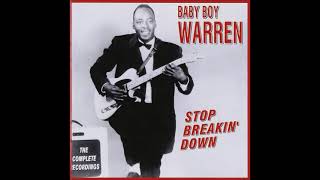 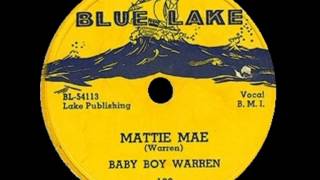 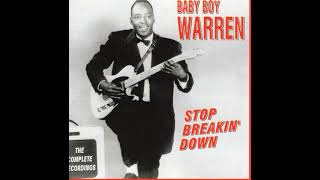 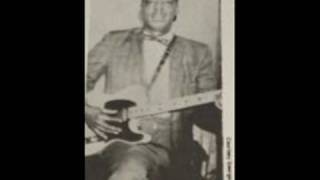 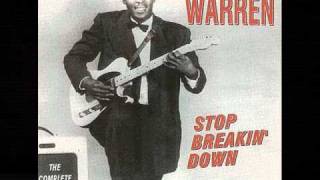 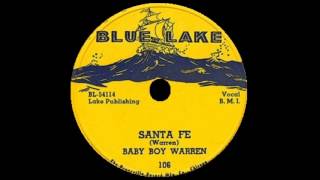 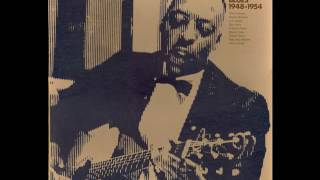