Close
Henry Diltz
Biography
Henry Diltz started as a musician who got into photography as a hobby. He's now mostly known, however, as one of the foremost popular music photographers, counting among his credits more than 200 album sleeves. Among those are famous best-sellers like James Taylor's Sweet Baby James, the Doors' Morrison Hotel, and the first Crosby, Stills Nash album.

One of the reasons he was able to get access to so many high-profile musicians was that his musical career established connections with some of them even before photography became his principal vocation. In the early and mid-'60s he played clarinet and banjo in the Modern Folk Quartet, who also included Jerry Yester, Cyrus Faryar, and Chip Douglas. the Modern Folk Quartet, originally a wholesome commercial folk-pop outfit, went into folk-rock in 1965, as did some of their close friends from the folk scene, such as future members of the Lovin' Spoonful and the Mamas and the Papas. Diltz even electrified his banjo when the MFQ went electric, but, unfortunately, the electric version of the MFQ only cut a few obscure singles before disbanding.

Particularly in the early days of his photography career, Diltz continued to play on some records as a session musician (usually on banjo), contributing to tracks by Tim Buckley, the Monkees, John Stewart, Stephen Stills, and others. It was in photography that Diltz became a star, though, often in the field of album sleeve work for artists including America, Jackson Browne, the Eagles, the Grateful Dead, Wings, Poco, Chris Isaak, and many others. ~ Richie Unterberger, Rovi 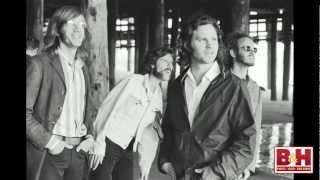 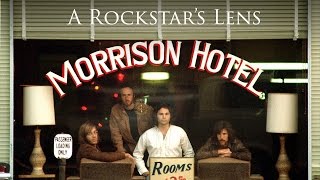 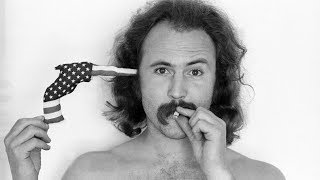 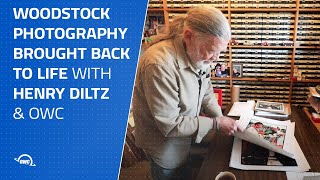 Woodstock Photography brought back to life with Henry Diltz and OWC 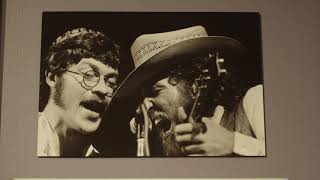 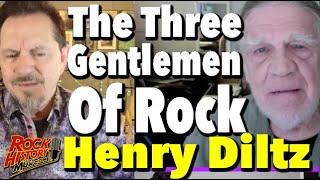 The Three Gentlemen Of Rock According to Henry Diltz 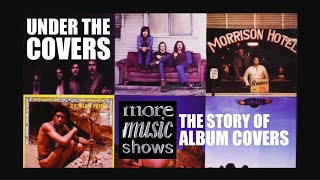