Close
Netherlands Radio Philharmonic Orchestra
from Hilversum, Netherlands
formed January 1, 1945 (age 77)
Biography
The Netherlands Radio Philharmonic Orchestra (in Dutch: Radio Filharmonisch Orkest, or RFO) primarily serves a domestic radio and concert market; its website is exclusively in the Dutch language. The orchestra, however, has served as a career stop for some of the world's top conductors, and it has embarked on high-profile international recording projects.

The orchestra has been headquartered in Hilversum, where most Dutch broadcasting operations are situated. In 2010 the orchestra, along with the other arts activities of Radio Netherlands, was threatened with defunding by the Dutch government; some funding was restored after public protests and strong advocacy from Haitink, who has been named the orchestra's patron. The orchestra remains under the umbrella of the Netherlands' public broadcasting system, offering such regular series as the NTR Saturday Matinee. A unique feature of the orchestra's management is the strong input of the radio network's Broadcasting Music Center into programming. It also participates in operatic performances.

The orchestra is noted for its advocacy of contemporary music, with a number of world premieres to its credit. Under van Zweden, the orchestra made its debut at the BBC Proms in 2012. In the 1970s and 1980s the orchestra made internationally popular recordings for Decca under Leopold Stokowski and Antal Dorati. Recent recording projects have included a cycle of Shostakovich symphonies under conductor Mark Wigglesworth and one of the symphonies of Bruckner, led by van Zweden and released on the Netherlands' Challenge Records label. ~ James Manheim, Rovi 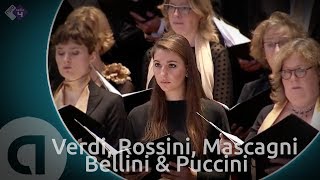 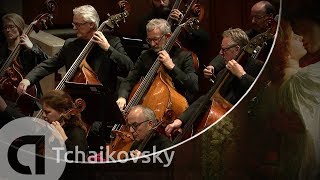 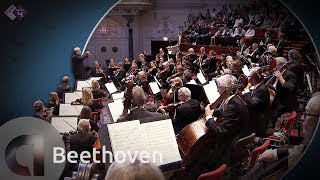 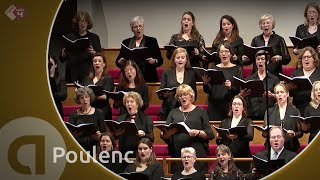 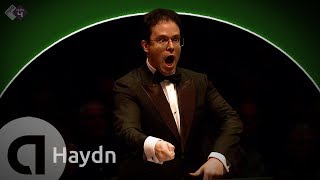 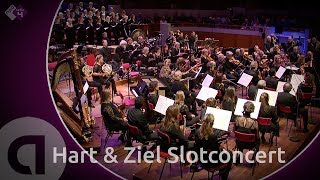 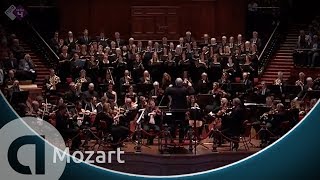