Close
Polo G
from Chicago, IL
January 6, 1999 (age 23)
Biography
Polo G spent time in Chicago's correctional facilities before getting a major-label contract and viral hits. Still in his late teens, the rapper left jail and began releasing tracks and videos while still unsigned and without management. The video for his inspirational and melodic song "Finer Things" was viewed tens of millions of times and helped his 2019 debut, Die a Legend, crack the Top Ten on the Billboard 200. His subsequent albums fared even better, with 2020's The Goat debuting at number two and 2021's Hall of Fame entering the charts at number one.

Born in 1999 and raised in the rough Cabrini-Green neighborhood of northern Chicago, Polo G was rapping by the time he was a teenager. His earliest songs appeared online in 2017, but it wasn't until his breakout single "Finer Things" that the rapper began to really take off. The motivational song was written when Polo was incarcerated, and once he was free, he recorded it and made an accompanying video, which immediately caught the attention of millions. Things moved quickly from there, as a record contract with Columbia Records soon followed and more singles were released to similar excitement. In 2018, Polo G issued songs like "Hollywood" and "Gang with Me," and he began 2019 with the release of "Pop Out," a collaboration with Lil Tjay. The song cracked the Billboard charts, peaking at number 28.

Sometimes leaning more into drill styles and sometimes tending toward more sung R&B, Polo G's approach shifted from song to song. The spare and melancholy "Battle Cry" single appeared next, and in June 2019 his debut full-length, Die a Legend, arrived on Columbia Records. The album was well-received both critically and commercially, cracking the charts and collecting glowing press. He released a new single, "Inspiration," within a month of his LP coming out. Second studio album The Goat was issued in May 2020, peaking at number two on the Billboard charts. The record included guest spots from rappers like Lil Baby, Stunna 4 Vegas, and Juice WRLD as well as production on highlight tracks from Mustard and Mike WiLL Made-It. The song "GNF (OKOKOK)" arrived in February 2021, setting the scene for the release of Polo G's third studio album. That set, Hall of Fame, appeared in June of that year, featuring contributions from Young Thug, DaBaby, Lil Wayne, Nicki Minaj, and more. Hall of Fame debuted at the number one position of the Billboard charts its first week of release. ~ Fred Thomas, Rovi 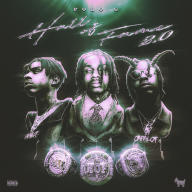 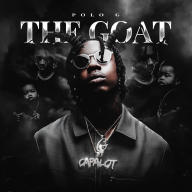 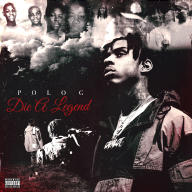 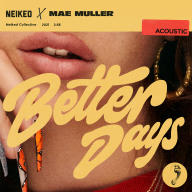 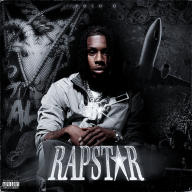 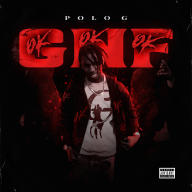 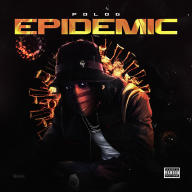 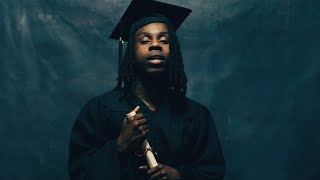 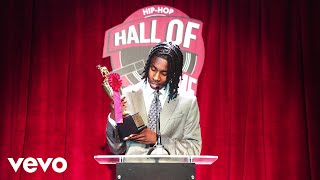 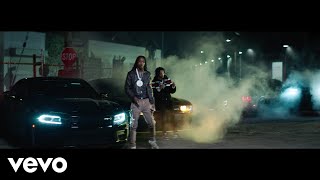 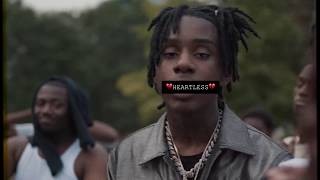 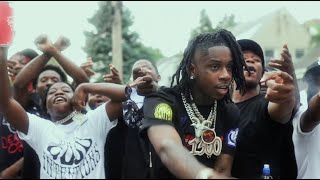 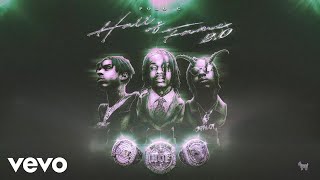 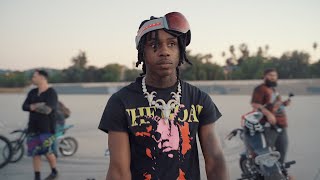