Close
George Thorogood
from Wilmington, DE
February 24, 1950 (age 72)
Biography
A blues-rock guitarist who draws his inspiration from Elmore James, Hound Dog Taylor, and Chuck Berry, George Thorogood never earned much respect from blues purists, but he became a popular favorite in the early '80s through repeated exposure on FM radio and the arena rock circuit. Thorogood's music was always loud, simple, and direct -- his riffs and licks were taken straight out of '50s Chicago blues and rock & roll -- but his formulaic approach helped him gain a rather large audience in the '80s, when his albums regularly went gold.

Originally, Thorogood was a minor-league baseball player but decided to become a musician in 1970 after seeing John Paul Hammond in concert. Three years later, he assembled the Destroyers in his home state of Delaware; in addition to Thorogood, the band featured bassist Michael Lenn, second guitarist Ron Smith, and drummer Jeff Simon. Shortly after the Destroyers were formed, he moved them to Boston, where they became regulars on the blues club circuit. In 1974, they cut a batch of demos that were later released in 1979 as the Better Than the Rest album.

Within a year of recording the demos, the Destroyers were discovered by John Forward, who helped them secure a contract with Rounder Records. Before they made their first album, Lenn was replaced by Billy Blough. Thorogood the Destroyers' eponymous debut was released in early 1977. The group's second album, Move It on Over, was released in 1978. The title track, a cover of Hank Williams' classic, was pulled as a single and received heavy FM airplay, helping the album enter the American Top 40 and go gold. Its success led to MCA's release of Better Than the Rest, which the band disdained. In 1980, Ron Smith left the band and the group added a saxophonist, Hank Carter, and released their third album, More George Thorogood and the Destroyers.

Following that release, the guitarist signed with EMI Records, releasing his major-label debut, Bad to the Bone, in 1982. The title track of the album became his first major crossover hit, thanks to MTV's saturation airplay of the song's video. The album went gold and spent nearly a full year on the charts. Thorogood's next three albums after Bad to the Bone all went gold. Before 1985's Maverick, the Destroyers added a second guitarist, Steve Chrismar.

By the beginning of the '90s, Thorogood's audience began to decrease. None of the albums he released went gold, even though the title track from 1993's Haircut was a number two album rock hit. Despite his declining record sales, Thorogood continued to tour blues and rock clubs and he usually drew large crowds; subsequent efforts included 1997's Rockin' My Life Away, 1999's Half a Boy/Half a Man, Live in '99, 2003's Ride 'til I Die, and 2006's The Hard Stuff. Thorogood returned to EMI/Capitol in 2009, releasing the bar band covers album The Dirty Dozen. Two years later, he continued his covers journey with 2120 South Michigan Ave., a tribute to Chess Records. In the summer of 2017, Thorogood returned to the Rounder label to release his first-ever solo album, Party of One, which was released in August of that year. ~ Stephen Thomas Erlewine, Rovi 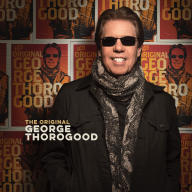 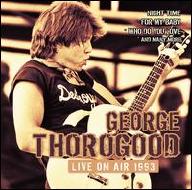 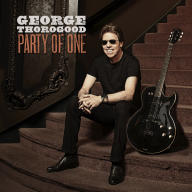 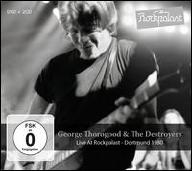 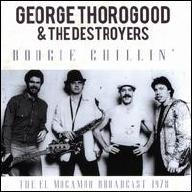 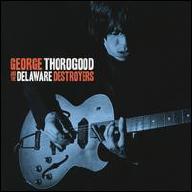 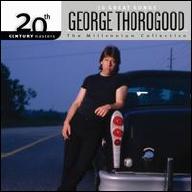 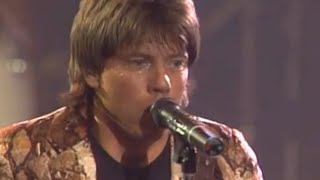 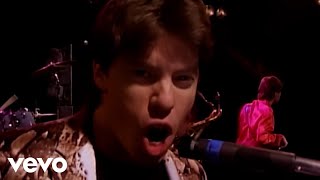 George Thorogood And The Destroyers - Bad To The Bone (Official Video) 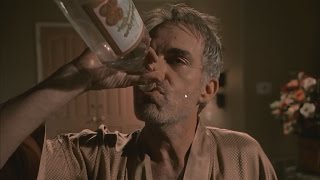 I Drink Alone - George Thorogood and the Destroyers 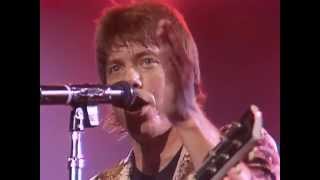 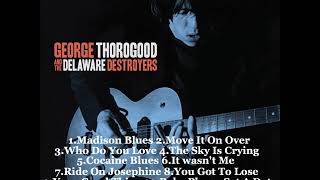 GEORGE THOROGOOD & THE DESTROYERS - BEST OF 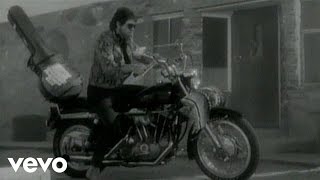 George Thorogood And The Destroyers - I Drink Alone 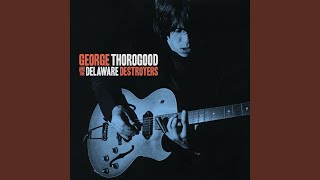 One Bourbon, One Scotch, One Beer
Available here: