Close
The Mills Brothers
from Piqua, OH
formed January 1, 1924 (age 98)
Biography
A vocal group that grew into one of the longest-lasting oldies acts in American popular music, the Mills Brothers quickly moved from novelty wonders to pop successes and continued to amaze audiences for decades. Originally billed as "Four Boys and a Guitar," the group's early records came complete with a note assuring listeners that the only musical instrument they were hearing was a guitar. The caution was understandable, since the Mills Brothers were so proficient at re-creating trumpets, trombones, and saxophones with only their voices that early singles like Tiger Rag and St. Louis Blues sounded closer to a hot Dixieland combo than a vocal group. And even after that novelty wore off, their intricate harmonies continued to charm generations of listeners.

The four brothers were all born in Piqua, Ohio -- John, Jr. in 1910, Herbert in 1912, Harry in 1913, and Donald in 1915. Their father owned a barber shop and founded a barbershop quartet as well, called the Four Kings of Harmony. His sons obviously learned their close harmonies first-hand, and began performing around the area. At one show, Harry Mills forgot his kazoo -- the group's usual accompaniment -- and ended up trying to emulate the instrument by cupping his hand over his mouth. The brothers were surprised to hear the sound of a trumpet proceeding from Harry's mouth, so they began to work the novelty into their act, with John taking tuba, Donald trombone, and Herbert a second trumpet. The act was perfect for vaudeville, and the Mills Brothers also began broadcasting over a Cincinnati radio station during the late '20s.

After moving to New York, the group became a sensation and hit it big during 1931 and early 1932 with the singles Tiger Rag and Dinah (the latter a duet with Bing Crosby). Dumbfounded listeners hardly believed the notice accompanying the records: "No musical instruments or mechanical devices used on this recording other than one guitar." Though the primitive audio of the era lent them a bit of latitude, the Mills Brothers indeed sounded exactly like they'd been backed by a small studio band. (It was, in essence, the flipside of early material by Duke Ellington's Orchestra, on which the plunger mutes of Bubber Miley and Tricky Sam Nanton resulted in horns sounding exactly like voices.)

The exposure continued during 1932, with appearances in the film #The Big Broadcast and hits including St. Louis Blues and Bugle Call Rag. John, Jr.'s sudden death in 1936 was a huge blow to the group, but father John, Sr. took over as bass singer and Bernard Addison became the group's guitarist. Still, the novelty appeared to wear off by the late '30s; despite duets with Ella Fitzgerald (Dedicated to You) and Louis Armstrong (Darling Nelly Gray), the Mills Brothers' records weren't performing as well as they had earlier in the decade. All that changed in 1943 with the release of Paper Doll, a sweet, intimate ballad that became one of the biggest hits of the decade -- 12 weeks on the top of the charts, and six million records sold (plus sheet music). The group made appearances in several movies during the early '40s, and hit number one again in 1944 with You'll Always Hurt the One You Love.

The influence of middle of the road pop slowly crept into their material from the '40s; by the end of the decade, the Mills Brothers began recording with traditional orchestras (usually conducted by Sy Oliver, Hal McIntyre, or Sonny Burke). In 1952, The Glow Worm became their last number one hit. The group soldiered on during the '50s, though John, Sr. semi-permanently retired from the group in 1956. A move from Decca to Dot brought a moderate 1958 hit, a cover of the Silhouettes' Get a Job that made explicit the considerable influence on doo wop exerted by early Mills Brothers records. As a trio, Herbert, Harry, and Donald continued performing on the oldies circuit until Harry's death in 1982 and Herbert's in 1988. The last surviving sibling, Donald, began performing with the third generation of the family -- his son, John II -- until his own death in 1999. ~ John Bush, Rovi 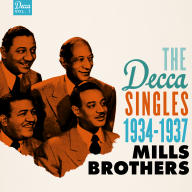 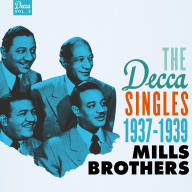 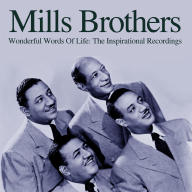 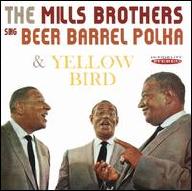 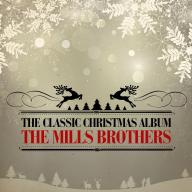 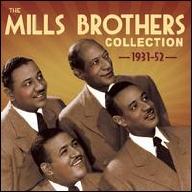 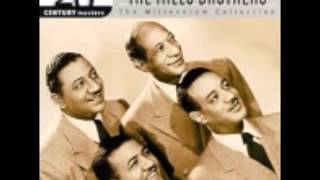 The Best Of The Mills Brothers 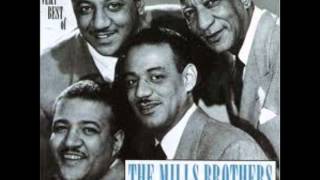 The Mills Brothers "Till Then" 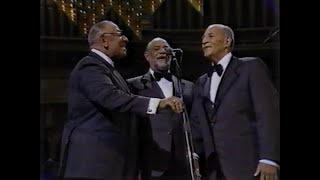 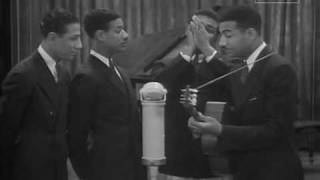 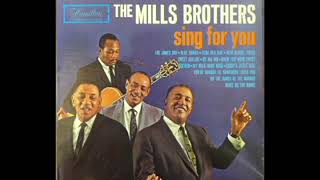 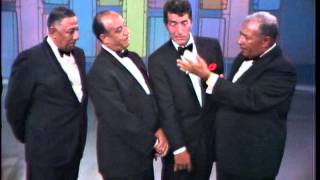 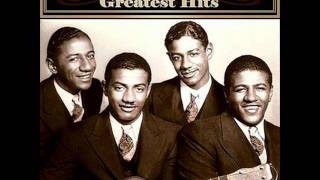 You Always Hurt The One You Love - The Mills Brothers
Available here: