Close
Laurel Aitken
from Havana, Cuba
April 22, 1927 - July 17, 2005 (age 78)
Biography
Known as "the Godfather of Ska," Laurel Aitken was Jamaica's first real recording star. He was a pioneer in many other respects as well: he was one of the first artists ever to release a ska record, the first to work at promoting his music in the U.K., and one of the first to record for the seminal Island label, itself a major force in the international popularity of Jamaican music. Cutting his teeth on the sort of jump blues and boogie shuffles popular during the early days of American RB, Aitken recorded numerous hits for a variety of labels over the years, enjoying his heyday during the '60s. His continued presence in the U.K. made him an elder statesman to the Two Tone ska revival movement of the punk era, and he continued to tour even into the new millennium.

Aitken was born in Cuba on April 22, 1927, and moved to his father's homeland of Jamaica in 1938. At age 15, he won a prominent talent competition with his rendition of Pennies From Heaven; around the same time, he also sang as part of a calypso group that performed for tourists arriving on the island from cruise ships. Aitken developed his singing and songwriting chops on a wide variety of material: jump blues (especially those of Louis Jordan and the young Nat King Cole), New Orleans RB, calypso, and the indigenous Jamaican folk style mento. He became a popular nightclub performer around Kingston, and officially joined the nascent Jamaican recording industry in 1957, when he recorded (and produced) the RB/calypso spiritual Roll Jordan Roll. The following year, he began recording for producer Chris Blackwell's fledgling Island label; his double-A-sided Little Sheila/Boogie in My Bones was the first single ever released on Island, as well as one of the earliest ska records. It was also a massive hit in Jamaica, topping the charts for nearly three months, and went on to become the first Jamaican record ever issued in the U.K.

Aitken scored another hit with 1959's gospel-informed Judgement Day, an early production by the legendary Duke Reid, and repeated his success with 1960's Boogie Rock. In the meantime, he recorded for several prominent producers, including Reid, Leslie Kong, and Ken Khouri. In 1960, spurred by the popularity of his records in England, Aitken moved to London, specifically the heavily West Indian area of Brixton. There he began recording for Blue Beat, the first British-based label to cater to Jamaican immigrant tastes. Blue Beat's first single was a reissue of Boogie Rock, and not long after, Mary Lee became the first song Aitken recorded specifically for the label. As a prominent Jamaican who'd chosen to make his home in Brixton, Aitken's popularity among the U.K.'s West Indian immigrants soon exceeded the stardom he'd enjoyed back home.

Aitken cut more than 15 singles for Blue Beat, then temporarily returned to Jamaica in 1963 for a recording binge that often found him backed by the Skatalites. Some tracks, like Weary Wanderer and Zion, were produced by Reid; another, the hit Bad Minded Woman, was released by Aitken's new U.K. label, Rio. Aitken remained with Rio through 1966, issuing around 20 singles and also recording for several other small labels. Rio went bankrupt, and during the late '60s, Aitken signed a new deal with the Pama family of labels (Nu Beat, Doctor Bird, etc.), partly because the company helped him out with his overdue child support payments. This arrangement resulted in some of his biggest U.K. hits, many of which he penned himself: Fire in Mi Wire, Pussy Price (both early slack numbers), Landlord and Tenants, It's Too Late, Jesse James, Rise Fall, Woppi King, and Skinhead Train, to name the biggest. This material was among Aitken's most enduring, and broadened his appeal to white audiences (mostly skinheads and mods).

The ascent of Bob Marley and the new Rastafarian emphasis on culturally relevant reggae made Aitken's music seem somewhat outdated in the '70s. He moved to Leicester, well outside of London, and while he performed occasionally, he was effectively retired from recording. However, the Two Tone ska revival of the late '70s made Aitken's style hip all over again, and the English Beat rewrote the lyrics of Pussy Price for their own Ranking Full Stop. Aitken returned to the recording studio and came up with Rudy Got Married, which became his first ever U.K. chart single in 1981. Aitken resumed his regular U.K. tours during the '80s, and spent a year and a half working with a band called the Potato 5, with whom he recorded on Gaz's Rockin' Records. In 1986, he appeared alongside David Bowie in the mod film #Absolute Beginners; additionally, UB40 covered Aitken's single Guilty (recorded under the name Tiger) on their hit Labour of Love album, further increasing his visibility. Aitken performed with several third wave ska bands over the '80s and '90s, and although his recording activity dropped off substantially, he continued to tour into the new millennium, even documenting and releasing a performance titled Live at Club Ska, issued in 2004. After six decades of recording and performing, Laurel Aitken's reign as the Godfather of Ska came to an end on July 17, 2005 when at the age of 87 the singer suffered a heart attack and passed way. ~ Steve Huey, Rovi 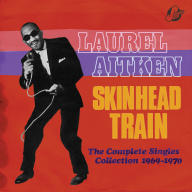 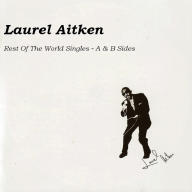 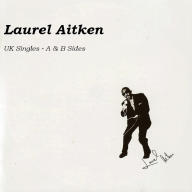 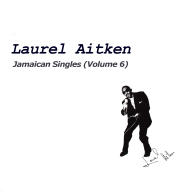 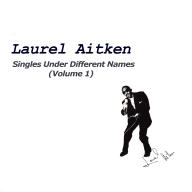 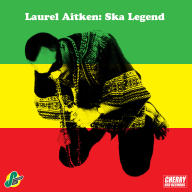 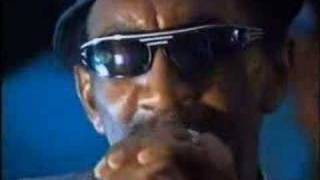 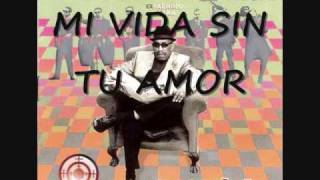 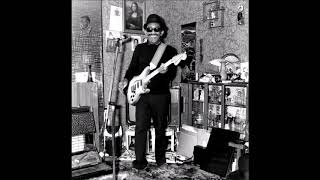 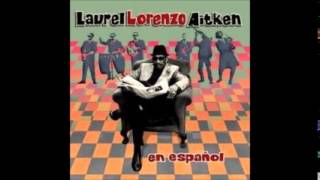 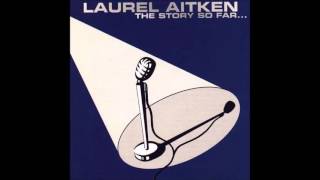 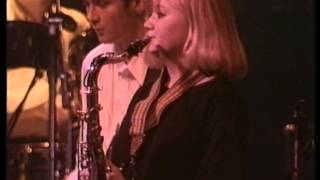 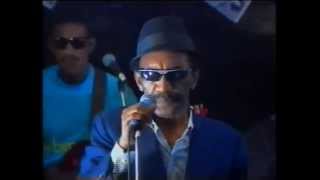