Close
Gun
from Glasgow, Scotland
formed January 1, 1986 - January 1, 1997 (age 11)
Biography
A hard-rocking Glaswegian band, Gun first came to public attention in 1989 with their striking single "Better Days," its powerful, driving rock thrash stopped just short of the Top 30. "Better Days," along with follow-up "Money," formed part of their first album, Taking on the World (number 44). As ever, there were the usual rock band lineup changes during Gun's recording history: two guitarists and two drummers passed through, the nucleus being vocalist Mark Rankin and brothers Giuliano and Dante Gizzi (guitar and bass, respectively). Despite some members being 17 (Dante was only 15 at the band's conception), Gun were regarded highly, signing to AM and covering acts such as Thin Lizzy. In 1992, they returned with another blistering single, "Steal Your Fire." Although a hit, further cuts culled from second album Gallus failed to make an impact. Having performed the Cameo classic "Word Up" to positive response live, they released the studio version in July 1994. Their biggest hit to date, it and parent album Swagger, both made the Top Ten (the latter was voted one of Q magazine's albums of the year). After a three-year sabbatical, Gun became G.U.N. According to the band, Gun sounded too '80s. The album 0141 632 6326, named after their information service, was also more poppy than past work due to the arrival of INXS' Andrew Farriss on production duty. The spiky bounce of "Crazy You," an instant airwave favorite, somehow stalled at number 21, while "My Sweet Jane" missed out altogether. Regardless, it's a credit to G.U.N. that they were able to reinvent themselves in an age of retro-'60s tribute bands -- proof that the late '80s offered more than Stock, Aitken Waterman one-offs.

The band split in 1997, but did perform a couple of reunion gigs in 1998 and 1999. Nearly a decade later, in 2008, they announced were re-forming, with Toby Jepson replacing Rankin on vocal duties. Following the announcement, they played a number of festivals and embarked on a headline tour. 2010 saw lineup changes in the band, with Gordon McNeil being replaced by Paul McManus on drums, and Jepson departing to pursue other ventures. Eventually, the band announced that Gizzi would take up lead vocals and brought in bass player Derek Brown. They released Break the Silence in 2012, and Frantic appeared in 2015. Continuing their solid post-re-formation output, G.U.N. put out their seventh studio record, Favourite Pleasures, in 2017. ~ Kelvin Hayes, Rovi 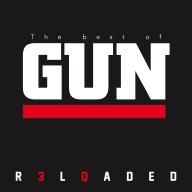 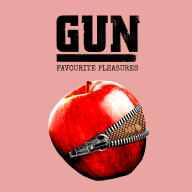 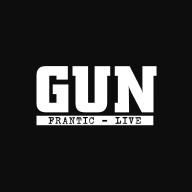 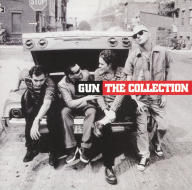 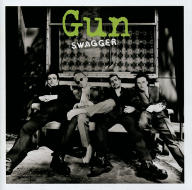 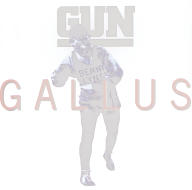 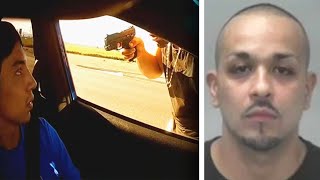 Man Arrested for Pointing Gun at Driver in Arizona: Report 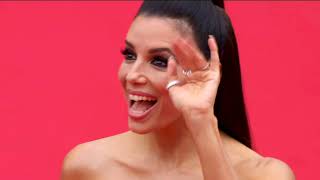 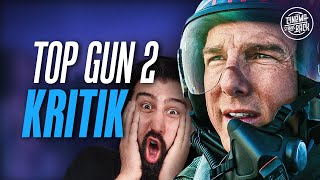 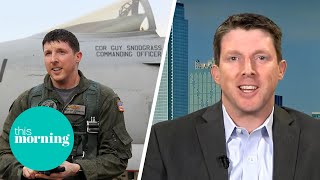 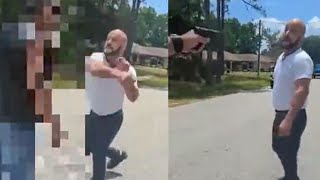 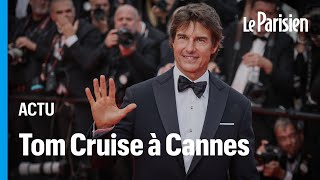 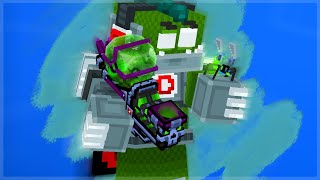