Close
Paul "Hucklebuck" Williams
from Lewisburg, TN
July 13, 1915 - September 14, 2002 (age 87)
Biography
Saxophonist and bandleader Paul Williams scored one of the first big hits of the R&B era in 1949 with The Hucklebuck, an adaption of Charlie Parker's Now's the Time. The song topped the R&B charts for 14 weeks in 1949, and was one of three Top Ten and five other Top 20 R&B instrumental hits that Williams scored for Savoy in 1948 and 1949.

He had played with Clarence Dorsey in 1946 and then made his recording debut with King Porter in 1947 for Paradise before forming his own band late that year. Saxophonists Noble Thin Man Watts and Wild Bill Moore, trumpeter Phil Guilbeau, and vocalists Danny Cobb, Jimmy Brown, Joan Shaw, and Connie Allen were among Williams' bandmembers. He was later part of Atlantic Records' house band in the '60s, and directed the Lloyd Price and James Brown orchestras until 1964. After leaving the music business temporarily, Williams opened a booking agency in New York in 1968. His other Top Ten hits were 35-30 in 1948 and Walkin' Around in 1949. ~ Ron Wynn, Rovi 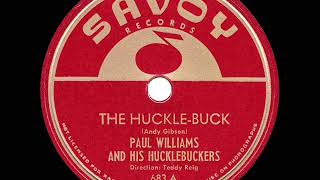 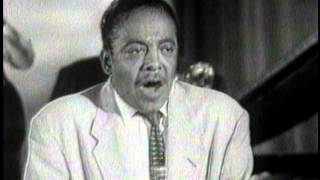 PAUL "HUCKLEBUCK" WILLIAMS. Live on Showtime at The Apollo 1954. 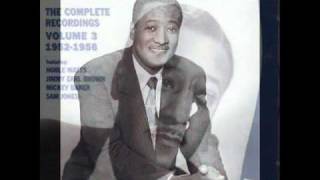 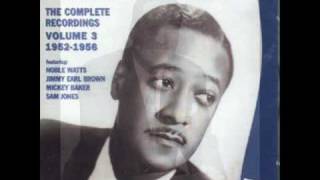 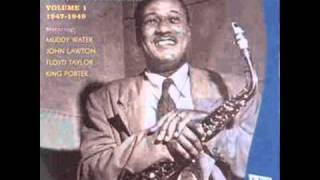 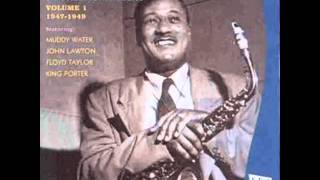 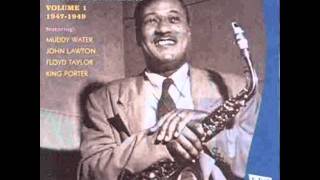 Back To Back - Paul Hucklebuck Williams
Available here: