Close
Ace Hood
from Port St. Lucie, FL
May 11, 1988 (age 34)
Biography
Florida rapper Ace Hood has achieved chart success with his major-label full-lengths and singles, in addition to releasing dozens of mixtapes and street albums. A brash, determined emcee, his songs reflect his life struggles and constant hustling, while allowing him to indulge in his taste for flashy cars and sexual pleasures. Signing with DJ Khaled's We the Best Music before he turned 20, Ace released four successful albums, including the Top Five-charting Trials Tribulations (2013), which included the platinum-certified single "Bugatti" (with Future and Rick Ross). He became an independent artist in 2016 and continued issuing mixtapes, with a more mature, R&B-influenced project titled Mr. Hood appearing in 2020. The full-length M.I.N.D. followed in 2022.

Born Antoine McColister in Port St. Lucie, Ace Hood was raised by his mother in Deerfield Beach, 20 miles north of Miami. Rap music became his full-time obsession after he suffered a football injury in the tenth grade, effectively putting the kibosh on a professional sports career. By age 17, he was recording tracks for local imprint Dollaz n Dealz, and had put out a few street singles, including 2006's "M.O.E." (i.e., "Money Over Everything"). In November of the following year, Ace maneuvered his way into meeting DJ Khaled at local radio station 99 JAMZ and handed the Miami mixtape DJ his demo. Within a matter of weeks, DJ Khaled signed Ace, then 19 years old, as the first artist to his newly formed We the Best Music, which obtained distribution through Def Jam a few weeks after that.

Ace's Def Jam debut single, the Runners-produced "Cash Flow," featuring Rick Ross and ubiquitous hook singer T-Pain, arrived in early 2008 and turned out to be a smash hit on South Florida radio. A few mixtapes and guest appearances later, he released his first full-length, Gutta, in summer 2008. Ruthless followed the next year and, like its predecessor, peaked at number five on Billboard's R&B albums chart. Two years would pass before the ambitious Blood Sweat Tears arrived, hitting the Top Ten of the Billboard 200 and featuring the hits "Hustle Hard" and "Body 2 Body" (with Chris Brown). Trials Tribulations followed in 2013 and found the rapper landing on Birdman's Cash Money label. The album shot to number four on the Billboard 200 on the strength of the single "Bugatti," featuring Future and Rick Ross, which reached the Top 40 of the Hot 100 and was certified platinum.

Ace continued releasing installments of his Starvation and Body Bag mixtape series. In 2016, he left We the Best and began issuing his work through his own Hood Nation. Trust the Process arrived in 2017, and sequel Trust the Process II: Undefeated followed in 2018, on his 30th birthday. Mixtape Body Bag 5 appeared in 2019. After marrying his longtime girlfriend in early 2020, Ace released Mr. Hood, including a guest appearance by Jacquees on the single "12 O'Clock." His sixth full-length, M.I.N.D. (Memories Inside Never Die), saw release in early 2022. Largely a solo outing, it featured Killer Mike on the track "Greatness." ~ Cyril Cordor & Paul Simpson, Rovi 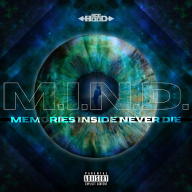 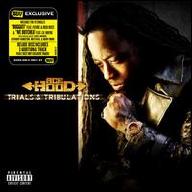 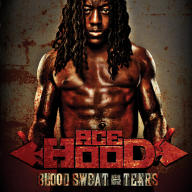 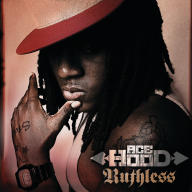 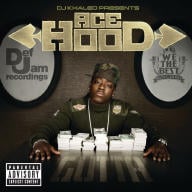 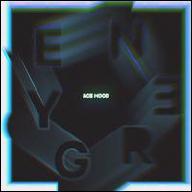 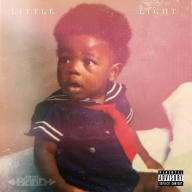 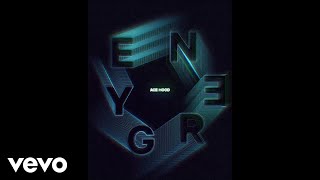 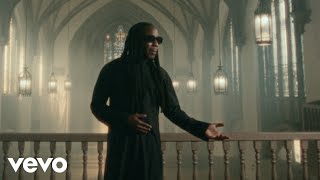 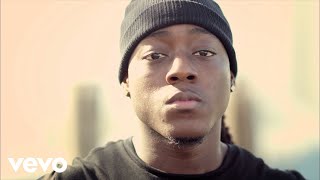 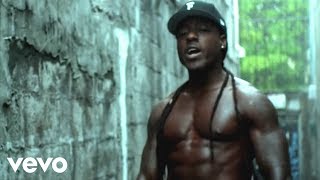 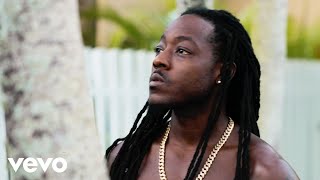 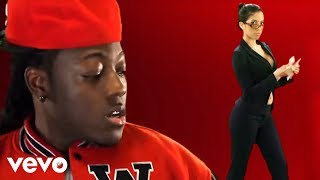 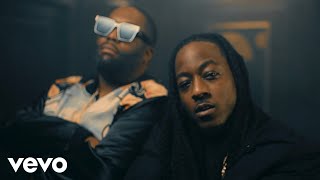