Close
Bass Communion
Biography
Steven Wilson is not a man to rest on his laurels -- like his similarly disposed No-Man partner Tim Bowness, Wilson isn't content to let one group or project be the sum of his musical work. Starting in 1994, Wilson began solo recordings described as "experiments in texture," resulting in his work under the name Bass Communion. Eschewing synths and keyboards, Wilson, in this guise, works with sampled live performances of a variety of instruments, sometimes with the help of other musicians like Robert Fripp, to create a series of fine ambient/electronic pieces. Two self-titled albums appeared by the end of the '90s, the second of which featured a bonus EP including further work and experiments, while a third, collecting various recordings over the years, appeared in 2001.

Besides this work, two further Bass Communion releases are available, both of particular interest. Together they comprise the sum total of Wilson's work with noted underground U.K. electronic artist Bryn Jones, aka Muslimgauze, who Wilson first discovered via the excellent Blue Mosque set. After a meeting and exchange of music, Wilson was surprised to receive a series of remixes from Jones a few days afterward -- he later learned that Jones was always compelled to "improve" music given to him. Inspired by the results -- one No-Man remix later appeared on a formal single release -- Wilson proposed a collaborative effort involving swapping tracks back and forth, which Jones happily agreed to. A full album titled Bass Communion vs. Muslimgauze was completed but did not see release before Jones' untimely death in 1998. It appeared the following year, while Wilson completed two last tracks for a similarly titled EP released in 2000. ~ Ned Raggett, Rovi 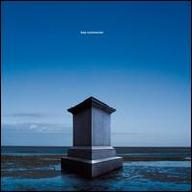 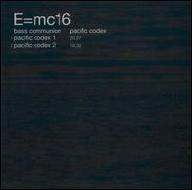 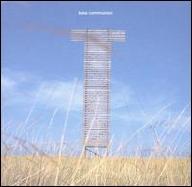 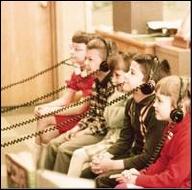 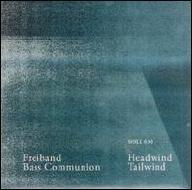 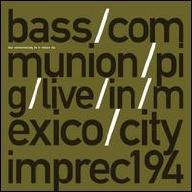 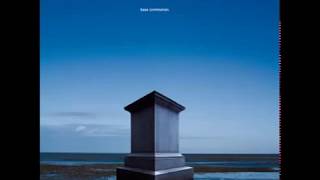 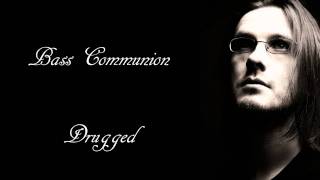 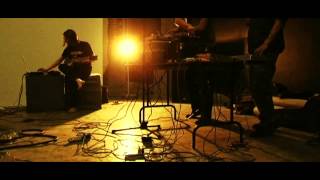 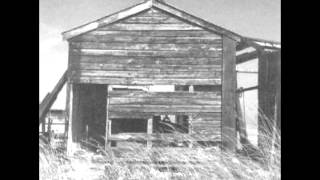 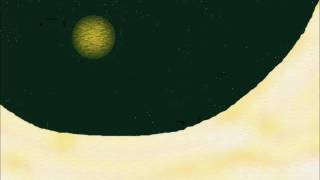 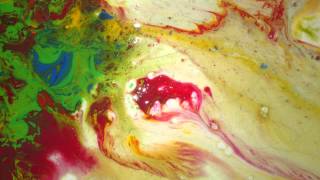 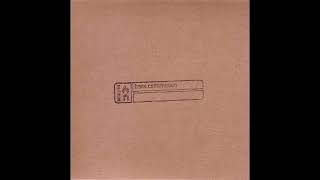