Close
Spiritualized
from Rugby, Warwickshire, England
formed January 1, 1990 (age 32)
Biography
When highly influential English psychedelic rockers Spacemen 3 splintered, singer/guitarist Jason Pierce (also known as J. Spaceman) formed his group Spiritualized, extracting his more melodic and plaintive songwriting from droning minimalism of his former band. Spiritualized evolved from the narcotic, Velvet Underground-inspired sounds of their earliest material to incorporate both gospel and blues influences and wistful orchestral pop touches that took cues from Brian Wilson and Phil Spector's teenage symphonies to God. The band reached a new level with the lush atmospheres and sad-hearted beauty of their 1997 classic Ladies and Gentlemen We Are Floating in Space and found international chart success with 2001 album Let It Come Down. With a creative process that involves exacting composition, recording, and mixing, Spiritualized albums trickled out slowly throughout the 2010s and 2020s, with extended gaps between albums like 2012's Sweet Heart, Sweet Light, 2018's And Nothing Hurt, and 2022's Everything Was Beautiful.

Although Spiritualized fully emerged after the acrimonious breakup of Spacemen 3, the band's roots extended back to that group's final LP, 1990's Recurring. A Spacemen 3 album in name only, Recurring was split evenly between independently recorded work from Pierce and estranged partner Pete Sonic Boom Kember; as a result, while Kember's side presaged his eventual work with Spectrum, Pierce's half, recorded with most of the musicians who would later be featured in Spiritualized (including guitarist Mark Refoy, bassist Willie B. Carruthers, and drummer Jon Mattock), pre-dated the orchestral drones that became the band's hallmark. The first true Spiritualized single, a dramatic reading of the Troggs' "Anyway That You Want Me," was the final nail in the coffin -- reportedly, Kember was so incensed by the Spacemen 3 logo appearing on the disc's jacket that he disbanded the group for good.

In 1991, Spiritualized returned with a string of EPs -- Feel So Sad, Run/I Want You, and Smile/Sway -- before their long-awaited debut, Lazer Guided Melodies, finally appeared the following year. The masterful, blissed-out result of Pierce's obsessive studio fine-tuning and endless remixing, the album was promoted by Spiritualized's slot on the high-profile Rollercoaster tour, where they appeared with the Jesus and Mary Chain and Curve. A limited-edition live document, Fucked Up Inside, followed in 1993, trailed by another EP, Electric Mainline, later in the year.

The following year, Pierce gutted Spiritualized's lineup, firing Cook, Reece, and Mike Mooney, who formed Lupine Howl after their dismissal; Radley left after she married Verve frontman and solo artist Richard Ashcroft. Only saxophonist Ray Dickaty and occasional keyboardist Thighpaulsandra (aka Tim Lewis) remained in the band. Pierce began writing and recording material for the next Spiritualized album at George Martin's Air Studios and recruited percussionist Tom Edwards, bassist Martin Shallards, Echoboy drummer Kev Bales, and guitarist Dogan (from Julian Cope's band), for the sessions. That critically acclaimed fourth album, Let It Come Down -- which featured an even lusher, more involved sound than Ladies and Gentlemen -- arrived in mid-2001. The effort was their highest-charting release to date, peaking at number three in the U.K. and marking the band's first appearances on the French and U.S. charts.

The follow-up, 2003's Amazing Grace (Dedicated/Arista), was more of a back-to-basics record. Although it entered the U.K. charts at number 25, it failed to make a dent in international markets. Their sixth album, Songs in A and E (Universal/Sanctuary), arrived in spring 2008 and saw Spiritualized bounce back toward the top of the charts. In 2010, the band embarked on a tour performing Ladies and Gentlemen in its entirety, writing new songs influenced by that album -- as well as by the Beach Boys and Peter Brötzmann -- while they were on the road. Pierce and company laid down the songs at studios in Los Angeles, Wales, and Reykjavik over the course of two years; the result, Sweet Heart, Sweet Light (Double Six/Fat Possum), was released in April 2012.

After a six-year hiatus, the longest yet for his band, Pierce wanted to make what he thought would be the last Spiritualized album. Not having the budget to record in a large studio, he opted instead to construct the effort on a laptop computer, "playing" everything himself (the lush strings are sampled) save for horns, upright bass, and timpani; it was a process he initially found exasperating. The end result, And Nothing Hurt, was released in September of 2018, followed by a full-band tour as well as the admission that the offering would not be the final one from the group. The album charted respectably throughout Europe and reached the Top 20 of the Top Modern Rock/Alternative Albums chart in the U.S. Everything Was Beautiful followed four years later and was as meditative and expansive as ever, with the lead single, "Always Together with You," nodding yet again to both Spector and the Velvet Underground. ~ Jason Ankeny, Rovi 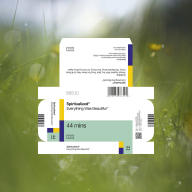 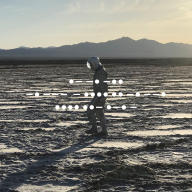 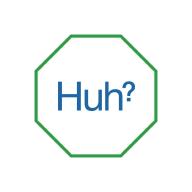 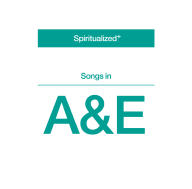 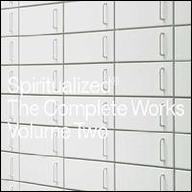 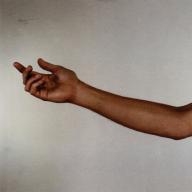 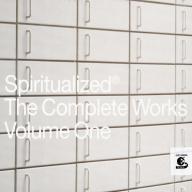 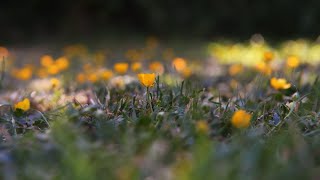 Spiritualized - Always Together With You (Official Music Video) 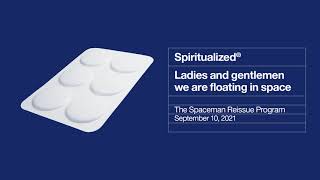 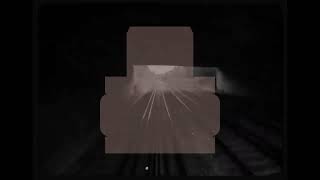 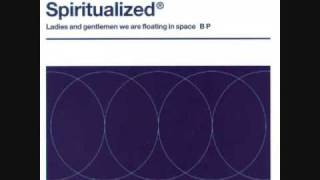 Spiritualized-Ladies And Gentlemen We Are Floating In Space 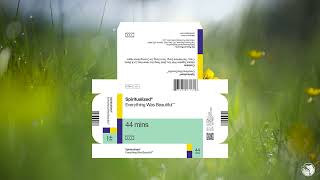 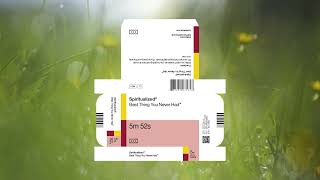 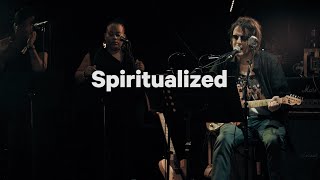