Close
Marissa Nadler
from Washington, D.C.
April 5, 1981 (age 41)
Biography
American singer/songwriter Marissa Nadler blends traditional folk, Gothic Americana, dreamy pop, and noir-ish rock into an original musical framework. Her music is idiosyncratic, bearing a unique and imposing signature for its sparseness and interiority, yet it opens onto haunted vistas embraced by fans of genres ranging from indie folk to black metal. While her first two albums were celebrated for their skeletal instrumentation, it was 2007's Songs III: Bird on the Water that put her on the global map and drew the attention of musicians ranging from black metallers Xasthur to indie rockers Xiu Xiu. Her 2016 album Strangers represented an expansion of her songwriting as it moved away from primarily first-person confessional narratives to character-driven, episodic tomes. Meanwhile, she further tipped the balance from acoustic to more electric components including guitars and atmospheric synths for 2021's self-produced The Path of the Clouds, which included contributions from members of Mercury Rev, Black Mountain, and Lost Horizons.

Raised in a small town in Massachusetts, Nadler took to painting first, a passion she continues to indulge, but her love of music drove her to become a proficient guitarist and songwriter. Her first two albums, Ballads of Living and Dying (2004, Eclipse) and The Saga of Mayflower May (2005, Eclipse) were largely acoustic affairs that featured her mezzo-soprano voice and guitar accompanied by banjo, bells, and penny whistle. On Songs III: Bird on the Water (2007, Peacefrog, Kemado), synthesizers were used for the first time, as were strings and harp. With 2009's Little Hells, the songwriter began opening up her sound to include percussion, pianos, Wurlitzer, and standard rock instrumentation. She toured almost constantly and garnered global acclaim for her recordings and performing. In 2010, she threw fans a curveball by appearing as the vocal chorus on Portal of Sorrow, from one-man black metal band Xasthur. Surprisingly, she was dropped by Kemado/Mexican Summer. Undaunted, she launched a successful crowd-funding campaign for her next recording.

In the early spring of 2011, Nadler released "Baby I Will Leave You in the Morning," the first single and video from the fan-funded, self-titled album; it was released in June on her Box of Cedar Records. Nadler issued a follow-up to her critically lauded eponymous album, The Sister, in May of 2012. Its arrangements dovetailed with those of its predecessor. Signing with Sacred Bones (distributed by Bella Union), Nadler issued the album July in February 2014, marking her first collaboration with engineer/producer Randall Dunn. It featured studio appearances from Eyvind Kang, Phil Wandscher, among others, and hit the Top 20 of the Billboard folk and Heatseekers charts.

She and Dunn then collaborated again on Strangers. Here, Nadler stepped out from writing mostly autobiographical songs and penned more character-driven narratives. The finished album appeared in May 2016. Throughout her 2017 tour of America, Nadler began writing numerous tracks centered on the tension that distance creates in relationships; although she penned three times the amount needed for a new record, most of the demos never came to light. Instead, she opted to write more concise tracks on the same theme, all in the week before heading into the studio. During her time at the House of Lux studio in Laurel Canyon, Nadler chose to work with accomplished female musicians -- bar one male saxophonist -- throughout the recording process, including such notable guests as Sharon Van Etten, Angel Olsen, and harpist Mary Lattimore. The resulting album, For My Crimes, arrived in September 2018 and hit number 24 on Billboard's Top Heatseekers Albums chart. Nadler returned in April 2019 with Droneflower, a collaboration with singer/songwriter Stephen Brodsky. 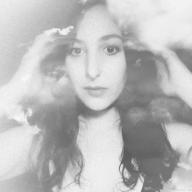 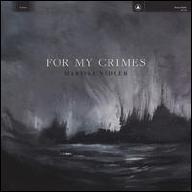 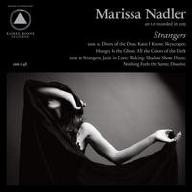 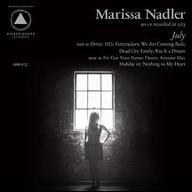 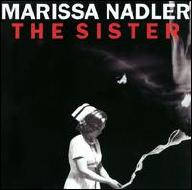 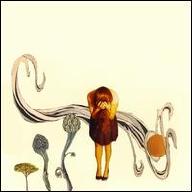 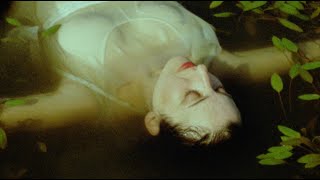 Marissa Nadler - If I Could Breathe Underwater (Official Music Video) 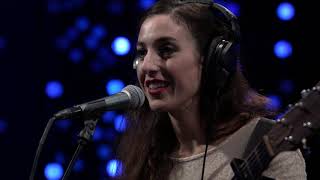 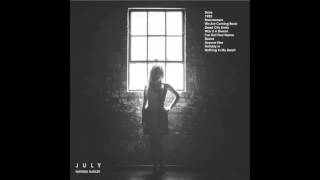 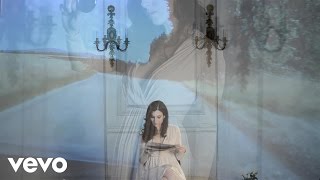 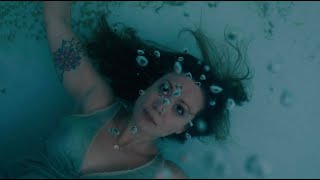 Marissa Nadler - Bessie, Did You Make It? (Official Music Video) 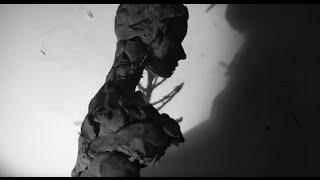 Marissa Nadler - All the Colors of the Dark (Official Video) 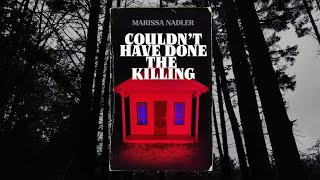