Close
Ted Weems
from Pitcairn, PA
September 26, 1901 - May 6, 1963 (age 61)
Biography
Bandleader, violinist, and trombonist Ted Weems His Orchestra were among the most popular attractions on the Midwest music circuit throughout the period separating the two World Wars, earning their greatest success with the novelty hit Piccolo Pete. Weems was born September 26, 1901, in Pitcairn, PA; he organized his first band in 1922 with the aid of his trumpeter brother Art, and the following year the group notched its first hit with Somebody Stole My Gal. The orchestra moved to Chicago in 1929, and the Windy City remained its primary base of operations throughout its lengthy career. Although the Weems band frequently toured the vaudeville and ballroom circuits, it was perhaps best known for its regular radio appearances on hit programs including The Jack Benny Show and Fibber McGee and Molly.

In the wake of Piccolo Pete, a major hit in 1929 (it soon spawned a sequel, Harmonica Harry), Ted Weems His Orchestra enjoyed new popularity; any number of singers passed through their ranks, the most notable among them including future Hollywood star Marilyn Maxwell, Red Ingle, and Art Jarrett. In 1935 the band welcomed a then-unknown Perry Como, who remained their featured vocalist until 1941, when Weems dissolved the group after he and many of his musicians joined the Merchant Marines to fight in World War II. In 1947 the reconstituted orchestra enjoyed an unlikely hit when its original 1933 recording of Heartaches became a favorite on a North Carolina station, with the ensuing promotional push eventually launching the song to national success. By the middle of the following decade Weems was working as a disc jockey in Memphis; he died in Tulsa, OK, on May 6, 1963. ~ Jason Ankeny, Rovi 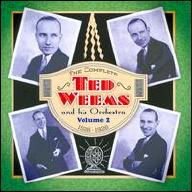 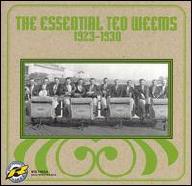 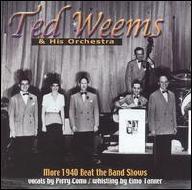 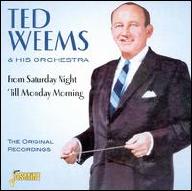 From Saturday Night 'Til Monday Morning
2001 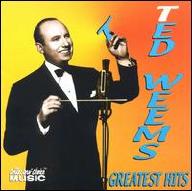 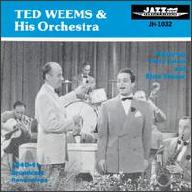 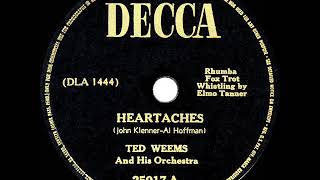 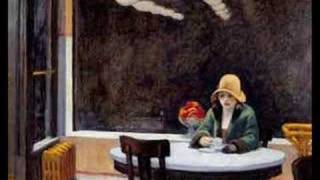 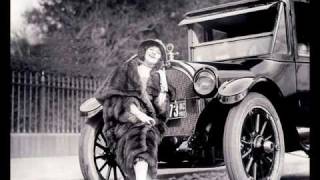 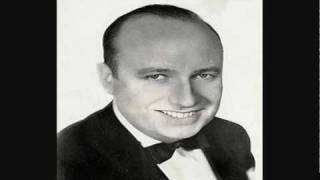 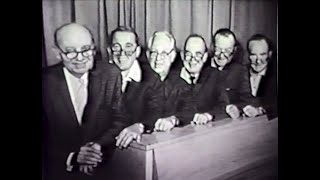 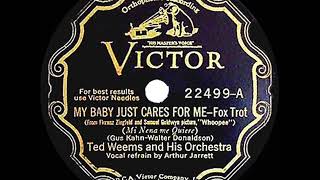 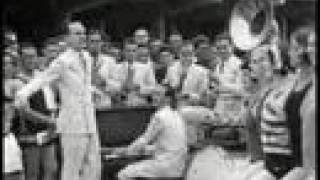