Close
Elis Regina
from Porto Alegre, Brazil
March 17, 1945 - January 19, 1982 (age 36)
Biography
Elis Regina was one of the most ferociously talented singers to emerge from Brazil. A perfectionist who was frequently dissatisfied, Regina drove herself and members of her band relentlessly, leading to her being dubbed "Hurricane" and "Little Pepper" by musicians and journalists. Her tempestuous nature aside, she commanded the respect of Brazil's leading songwriters, who lined up for the chance to have her record one of their songs, and for much of her short life was the country's most popular female vocalist.

Born Elis Regina Carvalho Costa in Porto Alegre in 1945 to a working-class family, Regina began singing professionally at age 12 on a children's television show called #Clube de Guri. For the next two years she was a regular performer on the program and became a local celebrity. It was during this period that she signed her first recording contract at the age of 13. At 15 she relocated to Rio de Janeiro, where she recorded the first of three records, returning to Porto Alegre between each. Her initial recordings sold well and she was soon a teenage star, as well as the family's principal breadwinner. In 1963, at the age of 18, Regina and her father, in a move designed to further her career, relocated to Rio. Unfortunately, it was around this time that a military junta took over control of the country.

Not long after her move to Rio, Regina became a fixture on Brazilian variety shows. Although the cool, supple, jazzy bossa nova sound was in vogue at the time, Regina preferred more raucous rhythms and full-throated singing. Adding to this was her dynamic, unsophisticated stage presence (which belied a career-long battle against near-paralytic stage fright) that, in American terms, might be best understood if one thinks of the tornado-like force that Janis Joplin could unleash. In 1965, Regina sang the controversial (and nearly censored) song Arrastao at Rio's first big popular music festival. In a performance that may well have been the defining moment of her career, she posed in Christ-like crucifixion, tears streaming down her face at the song's conclusion. From that moment on, her popularity rocketed; she went from being one of many successful Brazilian singers to the most popular and highest-paid singer in the country -- at the age of 21.

Although not as overtly political as other singer/songwriters of her generation (e.g., Caetano Veloso, Gilberto Gil), Regina was not shy about criticizing Brazil's military rule. While touring Europe in 1969 she told a journalist that her country was "being run by guerrillas." Normally this sentiment would lead to either jail or exile (or both in the case of Gil and Veloso), but Regina's enormous popularity protected her somewhat from any public government retaliation. However, the military junta used more insidious strong-arm tactics, such as forcing her to sing the Brazilian national anthem at a ceremony to celebrate the anniversary of the country's "independence." She was roundly attacked by leftist performers for such a public display of pro-government sentiment, and it was years later that her husband revealed that she was threatened with jail if she did not comply with the government's wishes. As the mother of a young child at the time, Regina could not afford to become a martyr.

Regina's career showed no signs of slowing as the 1970s came to a close; some of her best records were recorded during this time, and one album simply called Elis Tom (recorded in Los Angeles with Antonio Carlos Jobim) has been called by many journalists and musicians one of the greatest Brazilian pop records ever made. However, while her career was in full swing, her personal life was in disarray -- two marriages ended in divorce, and she was raising three children as well as providing for her parents. In the late '70s, after the end of her second marriage, she began using cocaine regularly, but managed to keep her increasing dependence on the drug well hidden from her friends and family. Regina began 1982 by marrying for a third time, signing a new recording contract, and in general, planning for the future. All of this came to a halt on January 19, 1982, when she was found dead of alcohol and cocaine intoxication at age 36. Initially, her death was rumored to be a suicide, but there is no evidence indicating that it was anything more than a tragic accident.

A few days after her death, a memorial concert was held in São Paulo featuring many of Brazil's most famous singers. Over 100,000 grieving Brazilians came to pay their final respects to this gifted, mercurial singer who remains as popular after death as she was in life. ~ John Dougan, Rovi 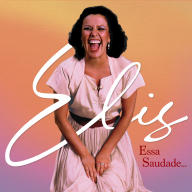 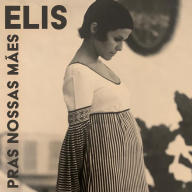 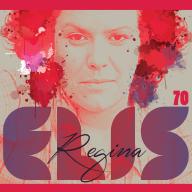 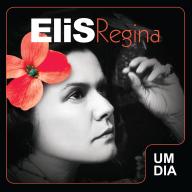 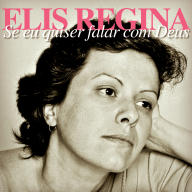 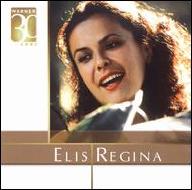 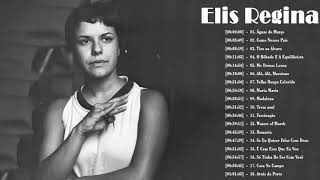 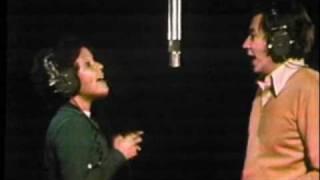 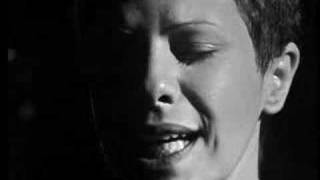 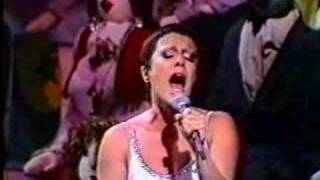 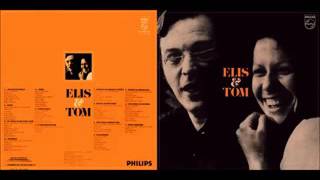 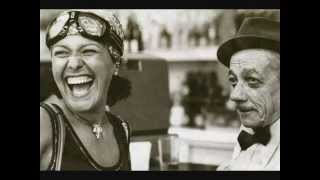 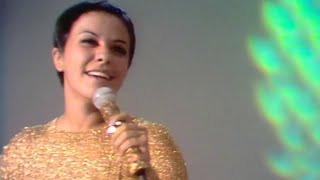