Close
Graham Day
Biography
Graham Day was one of the founding fathers of the British garage rock movement as the frontman with the band the Prisoners, and he has continued to be a key figure on the scene, both as a sideman and bandleader. Born and raised in Chatham near the Medway Delta, Day formed his first band, the Numbers, when he was a teenager, but the group never took off. Day had considerably greater success with his next outfit; featuring Day on guitar and vocals, James Taylor on keyboards, Alan Crockford on bass, and Johnny Symons on drums, the Prisoners fused beat-era rock with RB, American garage rock, and a dash of psychedelia. The Prisoners played their first show in 1980, and released their first LP, A Taste of Pink, on their own Own-Up Records label in 1982. Big Beat soon signed the band, and a second album, TheWiserMiserDemelza, followed in 1983; a revised version of the album was released by the Enigma-distributed Pink Dust label in America as Revenge of the Prisoners. Stiff Records picked up the band and released 1986's In from the Cold through its 54321 Countdown imprint, but the efforts to polish up the Prisoners' sound and market them to the mod revival crowd fell on deaf ears, and by 1988 the band was history.

In 1989, Day formed a new combo, the Prime Movers, who recorded three albums before breaking up in 1993; another band, the Gift Horses, managed only one single in 1989, though bassist Martin Blunt and drummer Jon Brookes would go on to form the Charlatans and sing the praises of the Prisoners in the U.K. music press. In 1995, Day released one album of funk-infused psychedelic rock under the moniker Planet, and after a short-lived Prisoners reunion in 1996, he returned to familiar ground with a new band, the Solarflares, who released their debut, Psychedelic Tantrum, in 1999. Around the same time Day formed the Solarflares, another Chatham garage rock icon, Billy Childish, recruited Day to play bass in his band the Buff Medways. Childish and Day had worked together before -- Day briefly played drums in Thee Mighty Caesars, and Childish's label Hangman Records issued a collection of rare and unreleased Prisoners tracks shortly after the group broke up. In 2004, the Solarflares released their final album, and Day focused his energies on producing albums for other artists, including the Len Price 3, Les Terribles, and the Discords. In 2007, Day joined forces with two members of the American garage rock act the Woggles -- bassist Buzz Hagstrom and drummer Dan Elektro -- and formed Graham Day the Gaolers, whose debut album, Soundtrack to the Daily Grind, appeared in the late fall of that year. ~ Mark Deming, Rovi 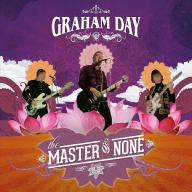 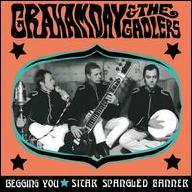 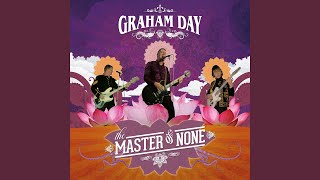 You Lied To Me 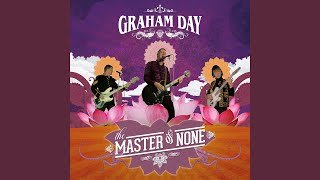 The Master Of None 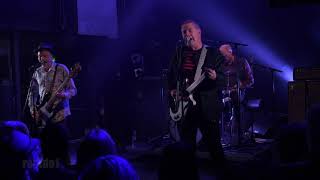 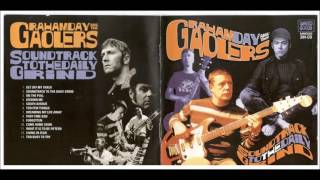 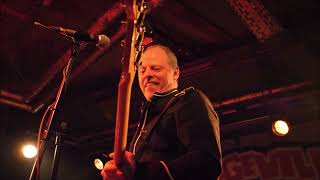 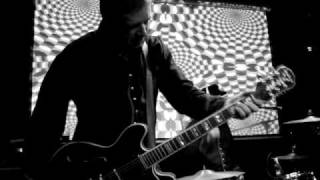 Graham Day & The Gaolers - Be On Your Way 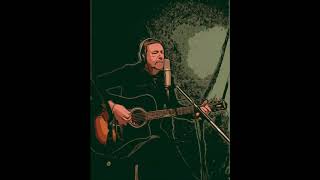