Close
Bobby Taylor
from Washington, D.C.
February 18, 1934 - July 22, 2017 (age 83)
Biography
A San Francisco nightclub launched one of the most exciting bands to come out the Northwest. Tommy Chong and Bobby Taylor formed Four N*ggers a Ch*nk from Little Daddy the Bachelors, who originated from the Shades, a Calgary/Edmonton-based group. Little Daddy the Bachelors recorded a couple singles, including "Too Much Monkey Business" out of Vancouver, British Columbia.

The offensive name killed the fan base that Little Daddy the Bachelors had built. It's unclear whether Bobby Taylor was a member of the Bachelors -- Tommy Milton, Donald Mallory, Chong, and Wes Henderson -- but he was with the latter group who changed their name weekly around the same theme: Four Coloured Fellas and a Chinese Lad...Four N's and a C, before settling on Bobby Taylor the Vancouvers. The original Vancouvers, in addition to Chong and Taylor, were Wes Henderson (guitar), Robbie King (keyboards), Ted Lewis (drums), and Eddie Patterson (bass).

They rebuilt their fan base by doing spirited, rockish versions of Motown hits. Jimi Hendrix played with them at one point for a year (prior to his stint with the Isley Brothers), mainly at Seattle's Black and Tan Club, but was fired because his solos were too long and loud. Mary Wilson and Florence Ballard heard the band when they played at Chong and Taylor's after-hours joint, the Elegant Parlor in Vancouver; Berry Gordy was contacted and the group signed with the hot recording company. It turned out to be a horrible mistake, but if they hadn't, would they have ever emerged from the Northwest?

Taylor was a veteran when he inked with Motown in 1967, he was born February 18, 1934, making him 33 at the time of the signing. In Washington, D.C., he grew up in a public housing project and sang doo wops with friends on the street corners, sometimes joined by a tall, skinny kid named Marvin Gaye. Taylor's father was a full-blooded Native American and his grandfather, who had a singing group, was Puerto Rican. The Taylors knew all the musicians and their home was used as a resting place and motel for many artists who came through the district.

Taylor and friends traveled to Brooklyn, New York -- the Fort Green Projects -- to doo wop with locals who became Little Anthony the Imperials and Frankie Lymon the Teenagers, but nothing happened until he migrated west and connected with Chong.

Motown got Bobby the Vancouvers' name out there, but things were never right. They suffered the same indignation as the Isley Brothers and were viewed as carpetbagging, newcomers, and were ignored, by Taylor's account, by "90 percent of the artists." And to add salt to an open wound: Johnny Bristol didn't like Tommy Chong, who was married with a kid and a die-hard pot smoker. Taylor left the group sometime after the first album, which contained their hit "Does Your Mama Know About Me" (number 29, 1968), and two lesser smoothies: "Malinda" and "I Am Your Man." The Vancouvers were reduced to backing blue-eye soul singer Chris Clark on gigs. A Canadian, Chong needed green cards for himself and the bass player and was fired by Clark (actually Bristol) when he left in the middle of a gig for a green card interview.

Taylor "discovered" the Jackson 5, who were billed with him for a ten-day stint at Chicago's Regal Theater. He took them back to Detroit and put them up in his apartment while he prepped them for an audition with Motown. He was living in a mostly lily-white apartment building at the time, and when management saw all the little black kids running around, they kicked Taylor and the Jacksons out.

Motown released his solo album, Taylor Made Soul, on Gordy; a good album that met with disinterest. Some of its titles, however ("I've Been Blessed," "Don't Be Afraid," "Out in the Country," and "Eleanor Rigby"), were bona fide. A second album was reportedly recorded but never issued.

The Jacksons passed their audition with distinction and Taylor was busy flying to Los Angeles to record them. His productions with the J5, except for some tracks that appeared on their debut album, were shelved for years. Taylor cut mostly old soul tunes with them to demonstrate their singing skills. But Berry Gordy wanted a contemporary sound that would cross over to all segments, so he created the Corporation with Deke Richards, Fonce Mizelle, Freddie Perren, Taylor, and himself. Taylor worked on the first three Jackson 5 hits, but got no credit. He was out by 1970; according to many, Taylor was a bear to get along with. The Jackson 5 situation caused IRS problems for Taylor and he subsequently sued Motown for unpaid royalties, won the suit, but supposedly never got paid.

Tommy Chong hooked up with Cheech Marin and the two became comedians and actors who glorified marijuana use. The rest of the Vancouvers continued in bands and worked day jobs. After Motown, Taylor recorded for Epic, Playboy, and Philadelphia International Records (never issued); none were as successful as his Motown releases.

He developed throat cancer and relocated to Columbus, Ohio, where he lived with his mother for years before returning west and settling in the San Jose, California area. He was part of Ian Levine's near 900-track Motorcity project, cutting one of the Britisher's best songs and tracks -- "Cloudy Day," a stupendous ballad. He formed Bobby Taylor the New Vancouvers and reportedly performed occasional gigs in the San Jose area. Later, Taylor moved to Hong Kong, where he set up a production company and also performed. He died in Hong Kong in July of 2017.

Little Daddy the Bachelors tracks -- featuring Tommy Chong's rock guitar licks -- can be heard on Northwest Killers, Vol. 2: Shout (1964-1965), which includes "Come on Home," and Real Gone Aragon, Vol. 1, which features "Junior's Jerk" and "Too Much Monkey Business." Another track, "Valley of Tears," has been compiled elsewhere. ~ Andrew Hamilton, Rovi

The Very Best of Bobby Taylor and the Vancouvers
2006 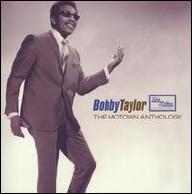 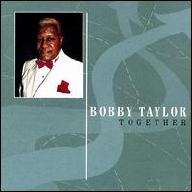 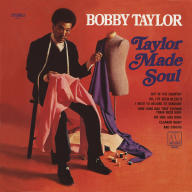 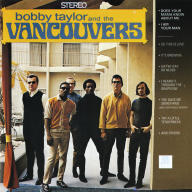 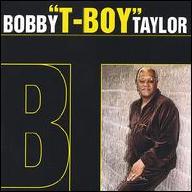 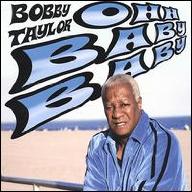 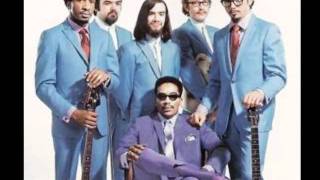 Bobby Taylor & the Vancouvers "Does Your Mama Know About Me" My Extended Version! 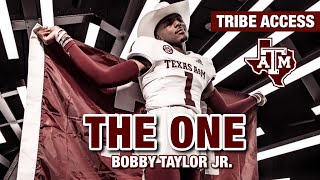 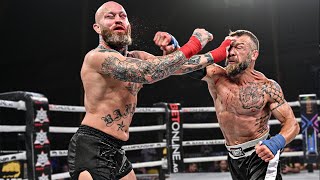 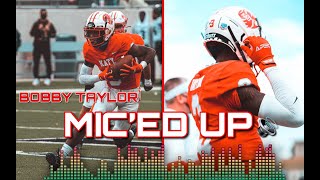 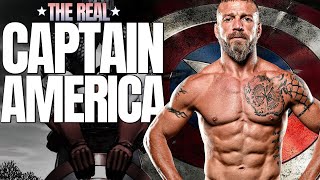 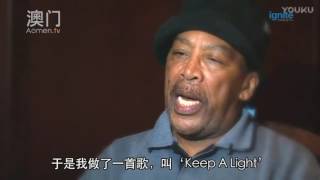