Close
The Runaways
from Los Angeles, CA
formed January 1, 1975 - January 1, 1979 (age 4)
Biography
Often dismissed during their existence as a crass marketing gimmick, the Runaways have grown in stature over the years as the first all-female band to make a substantial impression on the public by playing loud, straight-up, guitar-driven rock & roll. Since all of the members were teenagers (some of whom were still learning to play their instruments when they passed their auditions), the band's music was frequently raw and amateurish, but it neatly combined American heavy metal with the newly emerging sound of punk rock. In the media, the Runaways were victims of their own hype, supplied by maverick promoter/manager Kim Fowley. Fowley's insistence on a sleazy jailbait image for the group made it easy for the press to dismiss them as nothing but a tasteless adolescent fantasy -- an impression bolstered at the time by the admittedly erratic quality of their music. But in the end, the Runaways' sound and attitude proved crucially important in paving the way for female artists to crank up the volume on their guitars and rock as hard as the boys; plus, they produced one undeniably classic single in the rebel-girl manifesto Cherry Bomb.

The genesis of the Runaways can be traced to a 1975 Alice Cooper party, where Fowley met teenage lyricist Kari Krome. Fowley was impressed with Krome's streetwise perspective and set about putting together a female band. Krome's friend, guitarist Joan Jett (born Joan Larkin), had been forming a band of her own with drummer Sandy West (born Sandy Pesavento), and Fowley quickly had a trio on his hands. However, it soon became apparent that Krome was not much of a singer, and she was replaced by vocalist Michael Micki Steele (born Sue Thomas), who also began learning the bass. As a trio, this lineup recorded a demo titled Born to Be Bad in late 1975; shortly thereafter, guitarist Lita Ford successfully auditioned through a trade-paper ad, and Steele left the group (she would later join the Bangles). Cherie Currie became the new lead vocalist, and after an extremely brief stint with a bass player known only as Peggy (which lasted just a few weeks), the band settled on Jackie Fox (born Jacqueline Fuchs), who switched to bass from guitar in order to join the band.

Thus constituted as an entirely teenaged quintet, it didn't take long for the Runaways to score a record deal; Currie's stage wardrobe (lingerie) and Fowley's well-established contacts made sure of that. After signing with Mercury in February 1976, the band began recording their self-titled debut album, which was released just a few months later. However, it was not greeted well. Fowley was preceded by his reputation for overhyping gimmicky acts, and the sheer number of roles he played in guiding the Runaways' career made him appear a manipulative, Svengali-like figure. Moreover, regardless of whether or not the Runaways were simply a cheap exploitation act (an endlessly debatable question), the entire concept of the band -- teenage girls playing their own instruments and singing frankly and enthusiastically about sex, booze, and life on the streets -- was simply too discomforting for much of America. Fowley's extensive involvement (some called it near-total control) made it easy for journalists and radio programmers to dismiss the group out of hand as a male-concocted sham; it was also a convenient way to ignore the myriad cultural buttons the Runaways were pushing.

Despite a wave of publicity on Fowley's part, The Runaways just barely scraped the bottom of the charts in the early fall of 1976, around the same time the band played their first gig at the legendary New York punk club CBGB's. The second Runaways album, Queens of Noise, was released in early 1977 and fared little better on the charts than its predecessor, thanks to radio's continued reluctance to program the group's music. However, when the Runaways mounted a tour of Japan in June of that year, they were greeted with sold-out arena gigs and rabidly enthusiastic audiences who didn't consider them a joke (Cherry Bomb had, in fact, topped the Japanese charts). A concert record, Live in Japan, was culled from the tour, but wasn't released in the U.S.

Despite this taste of success, relationships between some of the group members had begun to fray, thanks partly to substance abuse problems and partly to unconcerned negligence on the management's part. Upon their return to Los Angeles in July 1977, Jackie Fox departed the group; a story circulated that she had attempted suicide on the Japanese tour, though it was later discredited. Before the year was out, Currie too had left, spurred in part by consistent disagreements with Fowley. Jett took over as lead vocalist, and new bassist Vicki Blue was hired for the group's third album. Waitin' for the Night was released at the end of the year, and failed to even hit the U.S. charts. By this point, Fowley had lost interest in the band, and quit as manager early the next year. Jett's unofficial leadership role within the group became more serious, but unfortunately, musical differences were beginning to arise (Jett's punk and glam rock influences clashed with West and Ford's love of straight-up hard rock and heavy metal). One more album, And Now...The Runaways, appeared toward the end of 1978, but it was released only in the group's core markets of Europe and Japan (it later appeared in America with a different running order under the title Little Lost Girls). Blue quit the band after their New Year's gig and was replaced by Laurie McAllister, but to no avail; Jett left the group in April 1979, and the Runaways officially disbanded not long after.

Currie released a solo album in 1978 titled Beauty's Only Skin Deep, and then teamed up with her twin sister Marie for 1980's Messin' With the Boys. Jackie Fox went to law school and became an attorney. Meanwhile, West and Ford formed a short-lived outfit of their own, after which Ford went solo and scored several hits as a pop-metal artist during the '80s. An even better indicator that there was more to the Runaways' music than met the eye was the success of Joan Jett's solo career. Jett formed her own band and record label, landed an enormous number one smash with 1982's I Love Rock n' Roll, and continued to produce albums of tough hard rock into the 21st century. The heavily feminist riot grrrl punk movement claimed Jett as a major inspiration, prompting a re-examination of the Runaways' output divorced from Kim Fowley's marketing tactics. Rumors of a full-band reunion surfaced periodically but never resulted in an actual gig, although the release of a summertime biopic in 2010 -- one that starred Kristen Stewart as Jett and Dakota Fanning as Currie -- helped rejuvenate interest in the band. ~ Steve Huey, Rovi 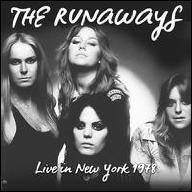 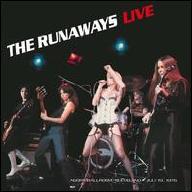 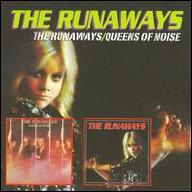 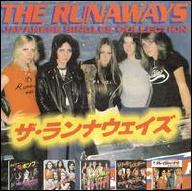 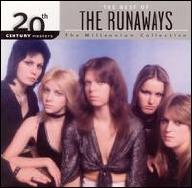 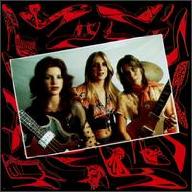 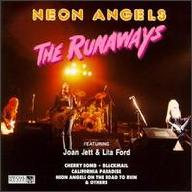 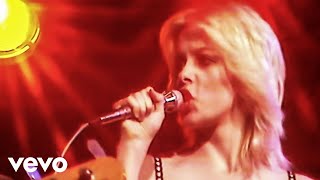 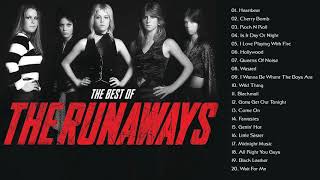 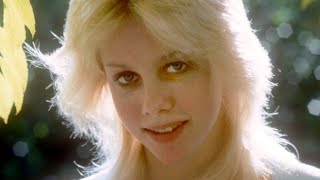 The Runaways: Tragic Details About The Iconic Band 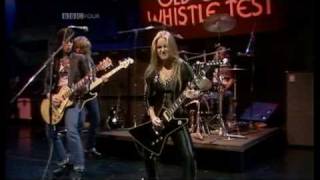 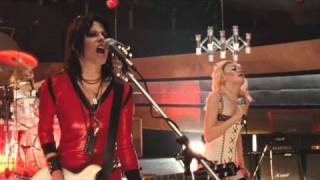 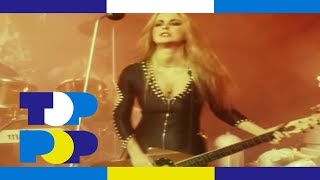 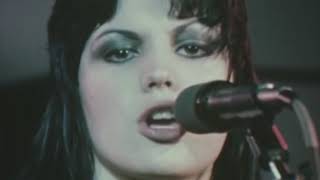