As the Tompkins County Horseflies, the band made its recording debut by splitting an album, Chokers and Flies, with similar-minded band the Chicken Chokers. Their second album, Human Fly, was originally released on Rounder and reissued by MCA, who also released their third effort, Gravity Dance. Both Human Fly and Gravity Dance reached the Top 40 on the Gavin and CMJ charts. With their hard-edged approach to tradition-rooted music, the Horse Flies aimed at a rock audience. The group opened ten shows during 10,000 Maniacs' Blind Man's Zoo tour, while their song I Live Where It's Gray, from Human Fly, was used by Rock the Vote in a series of specials about adolescent health issues that aired on MTV in 1995. The Horse Flies' fourth album, released by Alcazar, featured their soundtrack for the Jay Craven-directed film #Where the Rivers Flow North. The Horse Flies also supplied the music for the movie A Stranger in the Kingdom. They released In the Dance Tent in 2000, a live recording from the 1996 Finger Lakes Grassroots Festival of Music and Dance in upstate New York, and dedicated it to Hayward, who succumbed to cancer the following year. After a lengthy hiatus that found the members engaged in various solo pursuits, the Horse Flies returned to the studio in 2008 for Until the Ocean, an all-new collection of songs that echoed their Human Fly heydays. ~ Craig Harris, Rovi 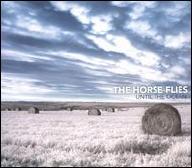 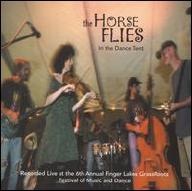 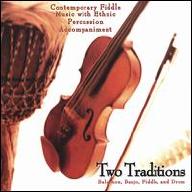 A Stranger in the Kingdom
1997 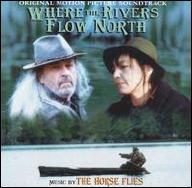 Where the Rivers Flow North
1994 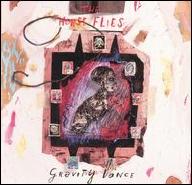 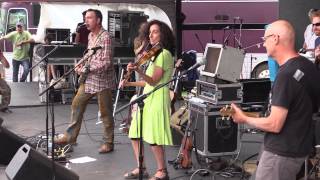 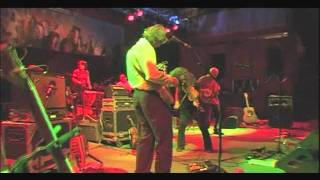 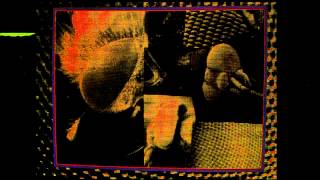 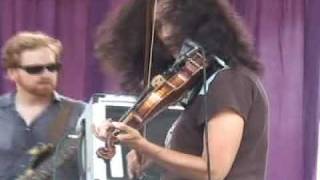 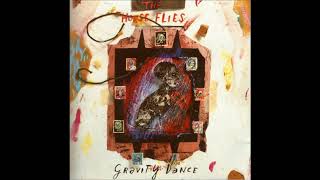 The Horse Flies - Needles on the Beach 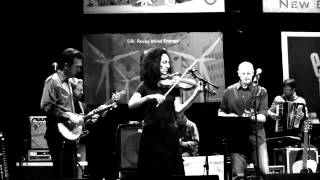 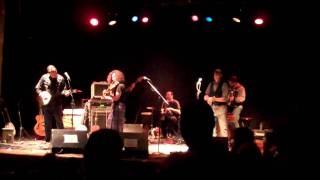