Close
Neu!
from Düsseldorf, Germany
formed January 1, 1971 - January 1, 1975 (age 4)
Biography
While little known and relatively unheralded during its brief existence, the Krautrock duo Neu! cast a large shadow over later generations of musicians and served as a major influence on artists as diverse as David Bowie, Sonic Youth, Pere Ubu, Julian Cope, and Stereolab. Neu! formed in Düsseldorf, Germany, in 1971 after multi-instrumentalists Michael Rother and Klaus Dinger both split from Kraftwerk. Recorded in the space of four days with Can producer Conrad Plank, the duo's self-titled debut appeared early in 1972 and quickly established their affection for minimalist melodies and lock-groove rhythms. While virtually ignored throughout the rest of the world, the album sold extremely well in West Germany, resulting in a tour with support from Guru Guru's Uli Trepte and Eberhard Krahnemann.

Rother and Dinger returned to the studio in 1973 for Neu! 2, but a shortfall of cash allowed the duo to complete only two songs, Super and Neuschnee, which they subsequently remixed at varying and disorienting speeds in order to flesh out a full-length album. After the record's release, Rother joined Dieter Moebius and Joachim Roedelius of Cluster to form Harmonia, but Neu! officially reunited in 1975 to record Neu! 75. After its release, they again disbanded; Rother continued on as a solo performer, while Dinger and drummer Hans Lampe formed La Dusseldorf. In the mid-'80s, Rother and Dinger re-formed yet again, although the recording sessions, titled Neu! 4, did not officially surface until 1996. ~ Jason Ankeny, Rovi 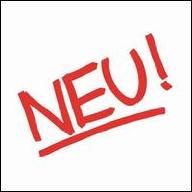 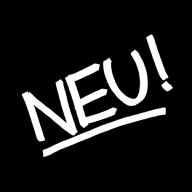 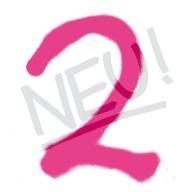 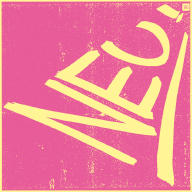 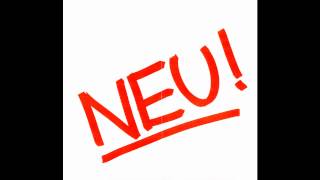 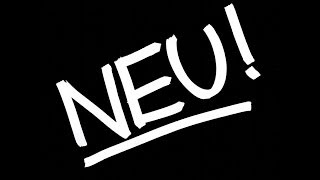 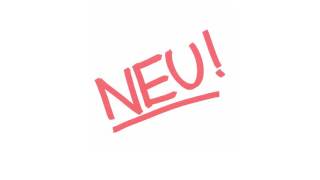 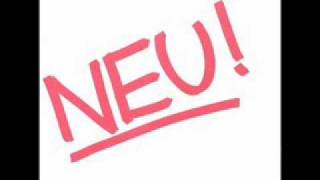 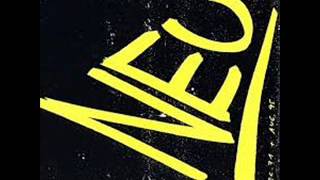 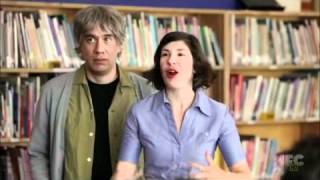 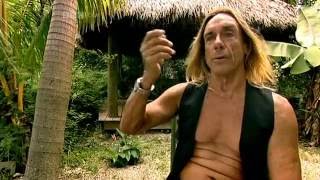 Michael Rother of Neu! in "Krautrock: The Rebirth of Germany"
Available here: