Dan Hamilton, Joe Frank Carollo, and Tommy Reynolds played together in a variety of Los Angeles groups, scoring a hit as part of the T-Bones, a studio group whose No Matter What Shape Your Stomach's In was based on a popular Alka Seltzer jingle. Inspired by the summery AM radio pop of Three Dog Night, the trio formed the extremely similar Hamilton, Joe Frank and Reynolds in 1970, signed with Dunhill Records and immediately scored a Top Five hit with Don't Pull Your Love (Out). None of the follow-up singles had any success, and Tommy Reynolds left the group in 1973. In an act of cynicism unparalleled in rock roll, either Hamilton and Carollo or (more likely) Dunhill drafted singer Joe Carrero to take Reynolds' place, yet didn't change the name of the band! The assumption must have been that it was foolish to risk what little name recognition the floundering group already had. It worked, because the refurbished trio hit number one with 1975's Fallin' In Love before disappearing for good. Dan Hamilton died of a stroke in December 1994. ~ Stewart Mason, Rovi 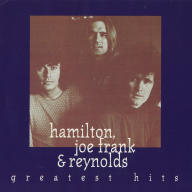 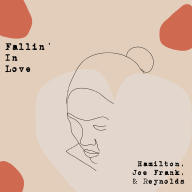 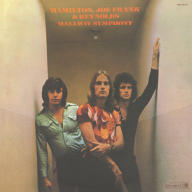 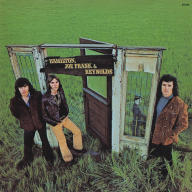 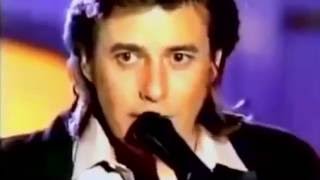 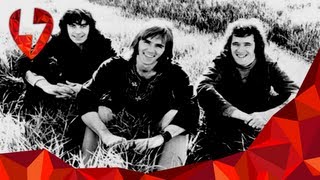 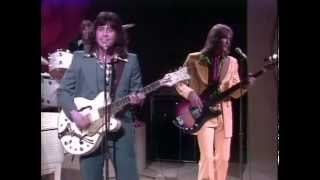 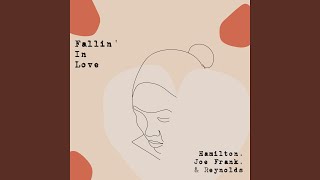 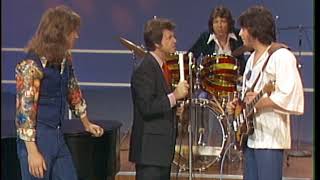 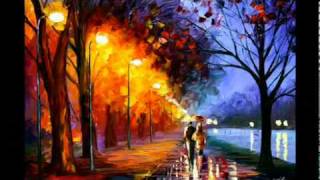