Close
Cal Green
from Dayton, TX
June 22, 1937 - July 6, 2004 (age 67)
Biography
Few blues guitarists can boast the varied résumé of Texas native Cal Green. From blues to doo wop to jazz, Green has played 'em all, and done each idiom proud in the process.

Green's idol as a teenager was Lone Star wonder Clarence Gatemouth Brown. So pervasive was Gate's sway that Green and his ninth-grade pal Roy Gaines used to stage mock guitar battles imitating their idols (Gaines was a T-Bone Walker disciple) at various Houston bars. Cal didn't have to leave the house to find worthy competition; his older brother Clarence was also an accomplished picker who cut a load of killer instrumentals (notably 1962's Red Light) for small Lone Star label.

Cal Green played on RPM Records releases by Quinton Kimble and pianist Connie McBooker, but his main claim to fame is as the guitarist for Hank Ballard the Midnighters, who roared through Houston in 1954 looking to replace their just-drafted axeman Arthur Porter, scooped up teenaged Green, and went on their way.

Green received plenty of solo space during his Midnighters stint. His ringing guitar provided a sturdy hook for the group's rocker Don't Change Your Pretty Ways and figured prominently on Tore Up Over You (later revived in blistering fashion by rockabilly giant Sleepy LaBeef) and Open Up the Back Door. The Midnighters' label, Cincinnati-based Federal Records, thought enough of Green's slashing Texas licks to cut a couple of 45s on him in 1958: the double-sided instrumental The Big Push/Green's Blues and a pair of vocals, I Can Hear My Baby Calling/The Search Is All Over.

A 1959 marijuana bust sent Green to a Texas slammer for 21 months, but he briefly rejoined the Midnighters in 1962. After that, jazz became Green's music of choice. He gigged with organists Brother Jack McDuff and Charles Kynard, and then singer Lou Rawls, eventually settling in L.A. He recorded several singles and eventually an album, Trippin' for the Los Angeles-based Mutt Jeff label in the late '60s. An acclaimed but tough-to-find 1988 album for Double Trouble, White Pearl, showed conclusively that Green still knew his way around the blues on guitar. On July 6, 2004, he passed away at his California home. He was 69. ~ Bill Dahl, Rovi 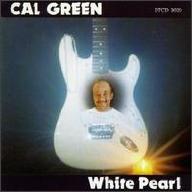 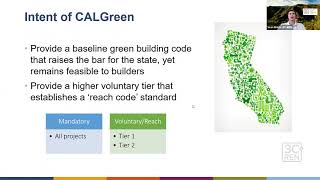 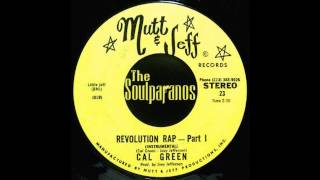 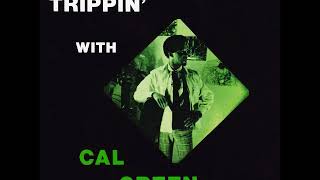 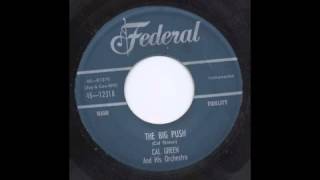 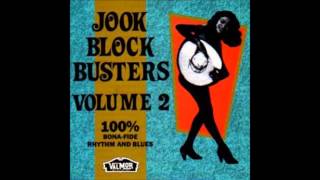 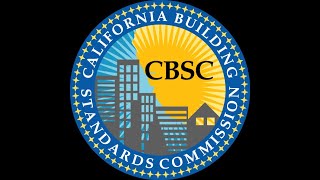