Close
Nick Heyward
from London, England
May 20, 1961 (age 61)
Biography
Nick Heyward (vocals, guitar) left his band Haircut 100 just when they were cruising through the pop charts in the U.K. Instead of destroying his career, the move actually provided him with more artistic credibility.

Heyward was born on May 20, 1961, in Beckenham, Kent, England. In 1980, Heyward formed the new wave group Haircut 100. Haircut 100 became as well-known for the preppie outfits they wore as much as MTV bubblegum like "Love Plus One" and "Favourite Shirts (Boy Meets Girl)," two of the most endearing songs of the '80s. Both singles hit the Top Ten in Britain in 1982. Heyward recorded one LP for Haircut 100, Pelican West, and then departed for a solo career. Once on his own, Heyward's work lost much of Haircut 100's teen gloss; the music was still catchy, but the lyrics were more adult and introspective, as displayed on tracks like "Whistle Down the Wind" from his 1983 solo debut, North of a Miracle. Heyward's solo output in the '80s didn't have much commercial impact in the U.S.; however, his popularity in England was kept intact by North of a Miracle. But it was temporary: 1986's Postcards from Home and 1988's I Love You Avenue didn't scare the upper reaches of the charts.

For the next four years, Heyward concentrated on his second career as a graphic artist, until returning in 1992 with a new album, From Monday to Sunday, for Epic Records and tour dates alongside Squeeze. The record featured the Beatles-like "Kite," which became a surprise smash on American modern rock stations. Over the next two years, he toured regularly, particularly in the U.S.A., where he supported such alternative luminaries as Belly, Lemonheads, Mazzy Star, and Therapy? (probably the most unlikely coupling, given Heyward's reputation for gentle, pastoral songs). His next album, 1995's Tangled, was an outstanding set full of great melodies and fascinating lyrics. Released at the height of renewed interest in the Beatles, Heyward's album identified him with the Fab Four and much of the late-'60s pop era.

After working on Edward Ball's 1996 solo album, Catholic Guilt, Heyward signed to Creation Records. His one and only album for the label, 1998's The Apple Bed, featured his songs in a Brit-pop-friendly setting. It was also released on Big Deal in the U.S. In 2001, Heyward released Open Sesame Seed, which featured actor Greg Ellis reading Heyward's poetry over musical backing. Things were pretty quiet on the solo front after that; then in 2004 Haircut 100 re-formed briefly for the VH1 show Bands Reunited. Heyward returned to his solo career in 2006, releasing The Mermaid and the Lighthouse Keeper, a collaboration with vocalist India Dupre.

While keeping busy with his day job and playing live shows, he reconnected with the members of Haircut 100 on social media and invited them to appear with him at some live dates. They made the reunion semi-official, and in 2011 performed Pelican West at a London show that was recorded for posterity. Though it was rumored that the band was also working on new material, the next thing Heyward released was a solo album. He began recording at his son Oliver's studio, moved to Key West for more tracking, then finished it up at Zak Starkey's studio. Released in 2017, Woodland Echoes featured a mix of folky love songs, simple pop tunes, and classic guitar rock, and an appearance by Haircut 100 drummer Blair Cunningham. ~ Michael Sutton, Rovi 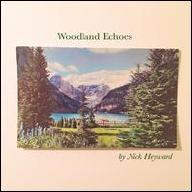 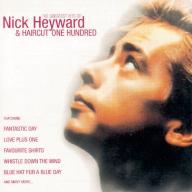 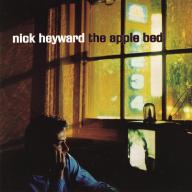 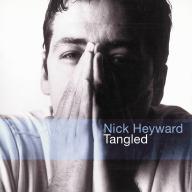 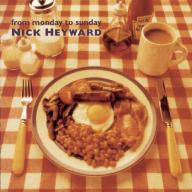 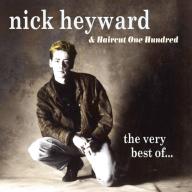 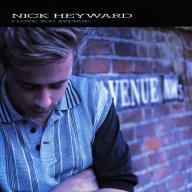 I Love You Avenue
1988
Videos
Close 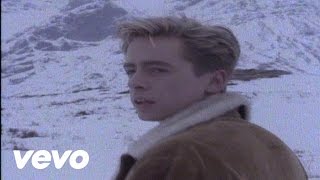 Nick Heyward - Whistle Down The Wind 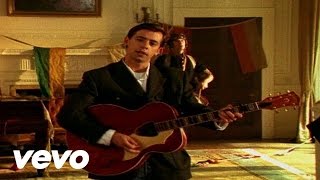 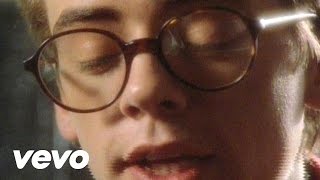 Nick Heyward - On a Sunday 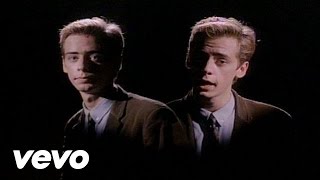 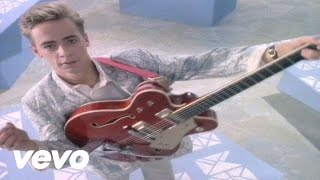 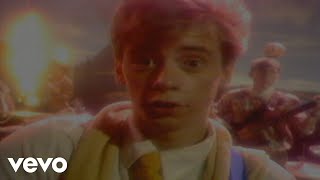 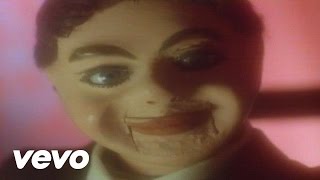